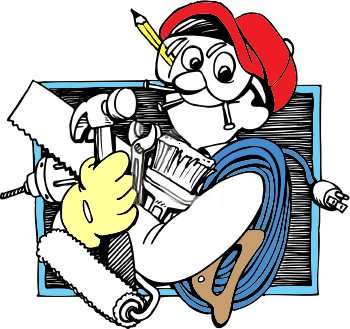 … But I’m the kid who assisted my daddy whenever he had a job around the house. Granted, I was mainly there to hold the flashlight or keep the ladder steady or fetch another tool from the basement workbench, but I was his assistant! My experience didn’t qualify me as an expert, but more practice was all I needed in order to attain weekend , er, handy-woman status (so I thought). END_OF_DOCUMENT_TOKEN_TO_BE_REPLACED