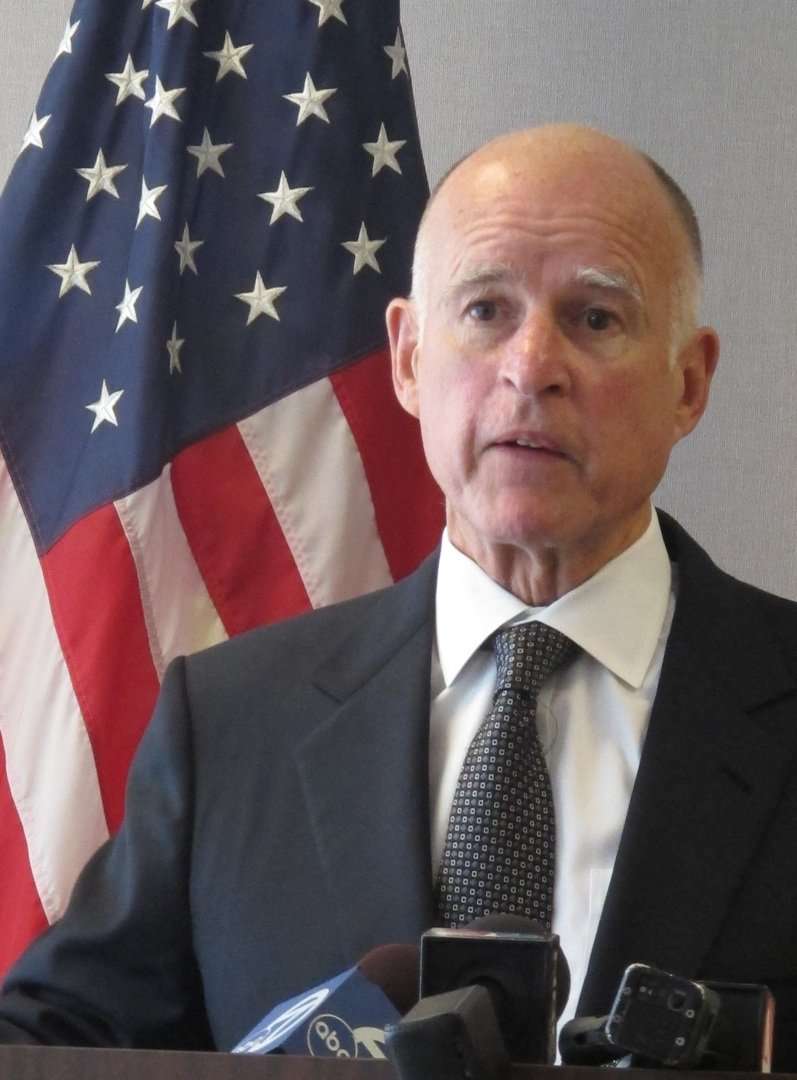 As I compose this post, I feel it’s necessary to say I’m not intentionally picking on Governor Jerry Brown. It may seem so to some readers who read yesterday’s post, but honestly, the things that go on in California are so removed from my life as to be superficial … though not inconsequential, since the wacky legislation passed on the coasts often migrates over time to the middle of the country.

Still, I’ve been hearing so much about recent pieces of legislation (besides the Yes means Yes law) over the last couple days … statements repeatedly prefaced by Governor Jerry Brown of California just signed into law … He has been a very busy man!! Maybe it’s just a handful of the bills he’s signed, but from the news reports, it seems like he’s been doing nothing from 9 to 5 but fixing his John Hancock to legislation!

Plastic bags:
With the signing of a bill last Tuesday, Gov. Brown has banned single-use plastic bags across the state. Apparently, numerous cities had already banned their use and this action simply extended the ban for the entire state.

From the time these bags were introduced, I never cared for them. A friend of mine (with the Forestry service) pointed out long ago that paper bags are more friendly to the environment. My gripe was how frail these bags are. I can’t count the number of times I’ve picked up a full bag from the cart, from the car, from wherever, and watched all the contents held therein smash to the floor! Double bagging sometimes helps, but the plastic tears easily and even a double-bag doesn’t always ensure the contents make it to their intended location without accidents. 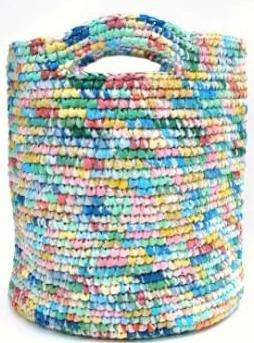 On the other hand, the plastic bags are adaptable to many uses! Fill a pet bed or throw pillow with them; use them to tie seedlings to stakes; recycle them for inexpensive craft projects. TruckerPhoto.com lists sixty-three ways to reuse/repurpose the bags. Look at the image at right for a fine example of plastic bags repurposed into an attractive and colorful utility basket!

I don’t know if the momentum for such a ban will roll across the country or not. I know WalMart has encouraged its customers to start using reusable bags. I have several in my car, but often forget to grab them before I shop.

Expansion of the “Revenge-Porn” act:
Gov. Brown wants to put his foot down when it comes to people posting online sexually-explicit selfies and/or private photos without consent of the individual pictured in the images. 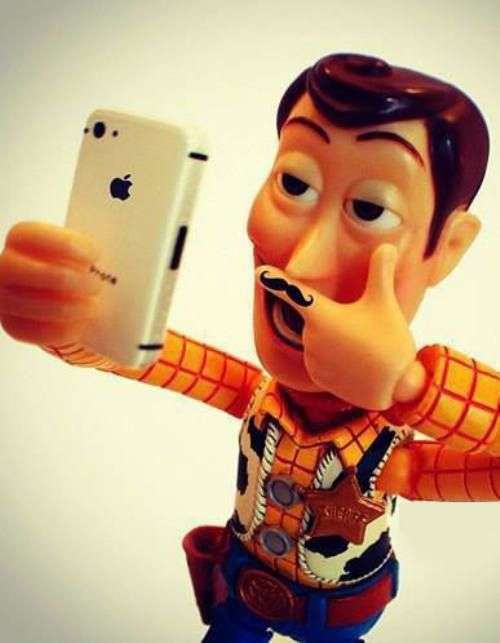 Since I’m clueless about this nutty need for nude pictures or graphic images (whether photos or video), I’m equally puzzled by the drive to post such images … apparently in an effort to humiliate the person? Why, oh why? When there are such images of you available someone in the digital world, are you so naive to think those pictures won’t eventually find an audience?! Please tell me you’re not that foolish!

Privacy and Drones:
In the flurry of bills signed, Gov. Brown stated the legislation would “strengthen privacy and consumer protections” in the state. In part, these bills attempt to address the massive data collection being conducted by numerous government agencies.

While I’d be the last person to pooh-pooh strengthening of privacy and consumer protections, I’m always amused that another layer of legislation becomes the knee-jerk response to perceived privacy breaches. Why not just make the data collectors and government agencies STOP? (I know, I know, it’s never that simple, but please, another set of laws for law-breakers to completely disregard??)

At the same time Gov. Brown took measures to “strengthen privacy,” he vetoed a bill that would have required law enforcement to obtain a warrant before using surveillance drones. To me, this action seems contrary to his other measures.

As someone who is often hyper-fascinated by new technologies, I’m far from comfortable with drone-usage … for now. Following the May 2014 tornado that struck Mayflower AR, an enterprising Arkansan launched a drone for capturing video of the area, long before the local news channels had been able to get their reporters on the ground. This was amazing video! Whether or not the early video was helpful, I can’t say. I was struck more by the novelty of it.

But I tend to think the novelty would wear off instantly were I to see a drone hovering in the sky over my home! Even with the number of Amazon deliveries that regularly arrive on our doorstep, I’m not a proponent of those packages being delivered via drone. Just the presence of a drone overhead strikes me as something of a hostile act … and I think I might react with a similarly hostile act (shotgun?).

So no, I don’t get it. Maybe of all the bills Gov. Brown could have vetoed, requiring a warrant for drone surveillance shouldn’t have been one of them.

There were a number of other bills the news announced Gov. Brown has signed over the last week or so, but I’m going to restrain myself by not enumerating them. I dread the prospect of legislation originating on one coast or the other and eventually finding its way to my neck of the woods. I’ve become more and more libertarian as time goes on and it seems like every iota of our lives is quickly being controlled in some way by one or another government entity. This quick little poem below pretty much sums up my current attitude.

Laws! Laws proscribe our life
Intent to curb communal strife.
But many laws are on the books
That fail to stop the petty crooks,

While law-abiding folks run scared
Praying not to be ensnared
By some infraction they don’t know …
Alas, it’s off to jail they go!