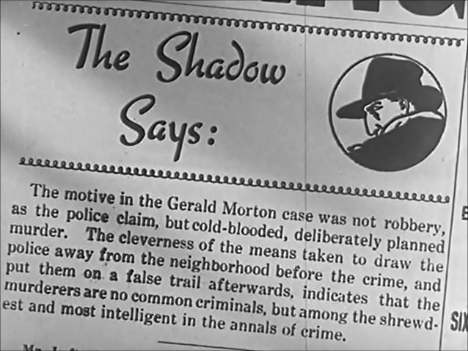 Thinking about today’s 76th anniversary of the War of the Worlds radio broadcast, I was drawn back to those childhood memories. I’ve often imagined what it must have been like to hear the Orson Welles broadcast in 1938 and to imagine – just imagine – it could be real! I know it’s possible (even probable) the hysteria was not as widespread as some accounts made it out to be. Nevertheless, because the drama seemed utterly believable to many, for me that original Sunday night broadcast would have been much scarier than either The Shadow or The Green Hornet! END_OF_DOCUMENT_TOKEN_TO_BE_REPLACED