An interview I read this week (conducted by World magazine’s Warren Cole Smith with writer/professor Bart D. Ehrman) seemed an apt reminder of Job’s struggle chronicled in The Book of Job. With his 2014 book How Jesus Became God, the once-evangelical Ehrman (now an outspoken atheist or agnostic, depending upon which resource is consulted) explains his personal rejection of faith in a way Job might well understand.

On page four of the interview, Erhman notes:  “What ended up leading me away from the faith was unrelated to my scholarship. It was dealing with the problem of suffering in the world and why there could be so much pain and misery if God is active in the world.”

A couple interview questions later, Ehrman continues his explanation, expressing contempt for a deity who permits the deaths of starving children and tsunamis that obliterate thousands of human beings in one swoop. His perspective of evil in the world has caused him to reject the overall concept of God. The existence of pain, suffering and evil in our world are ample proofs (for Ehrman) that God does not exist.

Pain, suffering and evil are issues with which Job is grappling as well … but Job reaches the exact opposite conclusion from his 21st century counterpart. In Job chapter 13, the central character continues his rejoinder to three friends who’ve installed themselves at his side to observe Job’s suffering and to issue their words of “comfort.” In this chapter, it’s clear Job has lost his patience with the friends. I can just hear him saying (not so politely), “Shut up, would you?!” (verse 5, verse 13) 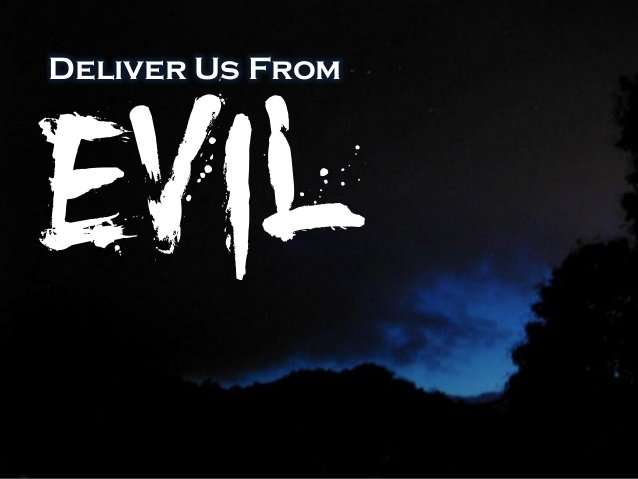 He’s still suffering from the boils that have festered all over his body. In verse 28, he reminds his friends he’s “decaying like a rotten thing … a garment that is moth-eaten.” But as I read the passage, his head’s clearer, the shock of having his life completely altered has also provided clarity. His struggle isn’t against the boils, nor the destruction of his home and family and peripheral properties. His struggle is with God, yes, even the Almighty God who permits pain, suffering and evil.

All the useless jawing of his friends, Job recognizes, is a distraction. What he must do – will do! – is stand face to face before God and demand an explanation. He deserves an answer and only One voice will be able to provide that answer! Job is bold and unwavering and willing to accept whatever consequences come.

But Job also expresses his humble desire for God and makes two requests:  (1) don’t withdraw Your hand from me and (2) let me be courageous when standing before you. The first request seems to convey a meaningful inference about God’s hand; when it is withdrawn, the result is abandonment and desolation unlike any other horror. The second request underscores the truth of Hebrews 10:31 which says:  “It is a terrifying thing to fall into the hands of the living God.” No matter how righteous his case was, Job needed courage to plead the particulars before Almighty God. 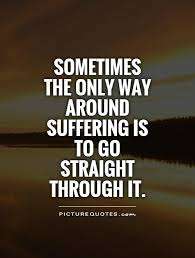 I’ve posted about pain, suffering and evil numerous times on this blog … and not just in posts about Job. In one post, I’ve quoted the lyrics of a Greg Long song which refers to pain as “the gift nobody longs for.” Indeed. I’m also reminded of C. S. Lewis (in his 1940 book The Problem of Pain) noting, “God whispers to us in our pleasures, speaks in our conscience, but shouts in our pain: it is His megaphone to rouse a deaf world.”

I’m no theologian and I won’t pretend I’ve figured out why God permits pain, suffering and evil. But this I know:  in a world where pain, suffering and evil are constants, they can only be adequately understood as The Book of Job explains them. The sonnet below presents something of the resolve Job expressed in chapter 13 where he has begun to accept that whatever his circumstances, his hope will remain fixed on the God who created him.

2 thoughts on “Pain, Suffering and Evil, Oh My!”