Nearly thirty years ago, we began educating our children in the home. This was an era when home-education was mostly embraced by people at the margin and those tended to be unconventional types. Our motivation related primarily to our eldest daughter who was about to begin junior high. We had reservations about the social aspects of junior high (and the prevailingly negative, precocious atmosphere we’d observed among her peers). 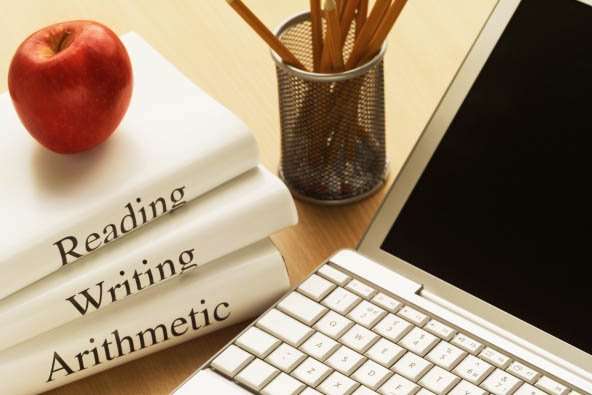 Once we’d made the decision to keep our oldest child home, the decision snowballed from there. When all was said and done, we launched our home school experience with all four children receiving their education at home. (I’ve posted here with more specifics about those days.)

Because that time was very different from today, we initially tried to keep a low profile. Although home education was legal in our state, many people (among them most professional educators) held a dim view of the nascent home-school movement, overall. When I informed the local principal (our neighborhood school was two blocks from our house), he told me sternly (rudely?):  You’d better do a good job because if you mess up, I’ll have to pick up the pieces!

Needless to say, I had no intention of messing up. These were my children, after all. I had a personal investment in their education, but I’ll never forget that educator’s attitude. It probably gave me even greater motivation!

Still, people in our town were often unfamiliar with home education, so if we ventured out during school hours, there was an assumption from those with whom we interacted that I was permitting my children to “play hooky.” Rather than invite the crosswise looks that first year or two, we did our errands in the normal after-school hours. We didn’t want to attract any undue attention.

Today, even though home-schooling has become a widely-practiced alternative life choice for many families, there are still plenty of people who disapprove. For people who choose to live apart and embrace unconventional lifestyles, there’s a tendency that onlookers will look askance at the “oddness” and make faulty assumptions. For instance, back-to-the-earth types or so-called preppers or religiously-conservative types, to name a few, are broadly viewed through a stereotyped lens (weirdos! freaks!). This unfortunately creates an unfair picture that can lead to misunderstanding and trouble. 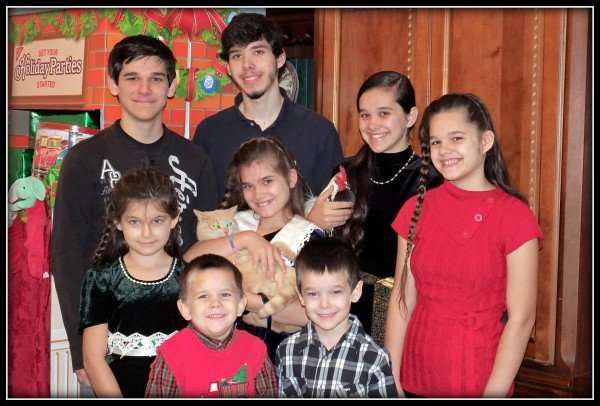 Over the last week or more, I’ve been thinking about stereotyping … especially as it may relate to a family in our state. This family has had seven of their children abruptly removed from the home. According to some news accounts, the initial search warrant indicated a concern about a substance called MMS (Miracle Mineral Supplement). (Though the FDA advises consumers not to use this product, there are multiple links on Amazon that praise the substance for its healing qualities.)

The situation with this family is far from clear. The children were taken out of the home on January 12 … after DHS investigators apparently agreed the children were healthy and well-cared for. Even though the search warrant purportedly was based on the presence of MMS in the home, the local Sheriff has instead made claims (in direct contradiction to DHS personnel who examined the children on-site) regarding child abuse and/or neglect. 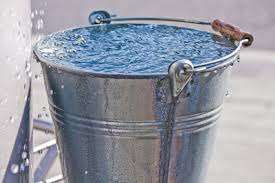 Other than what I have read online, I don’t have any information … and I daresay the available information seems contradictory.

However, I have seen families torn apart in the past based on the false accusation of one disgruntled teenager. Teens have been known to want their own way and exert their desires for independence, heedless of the ramifications that might come from one careless statement that fuels suspicions and accusations. 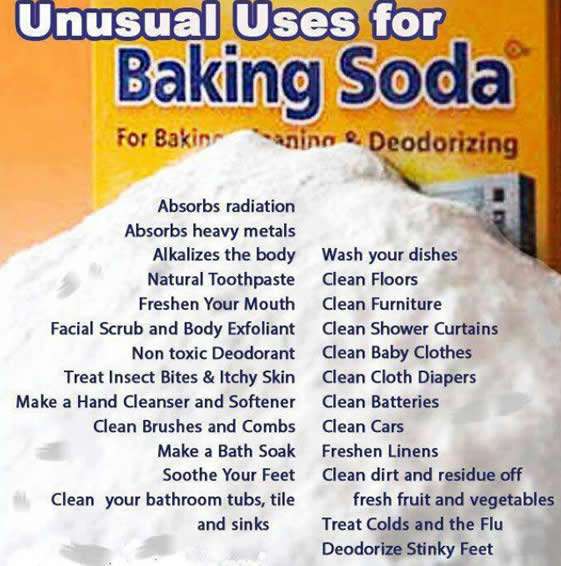 I think it’s reasonable to accept the MMS explanation the father provided (its usefulness in water purification). As the mom of a chemical engineer (who is also married to a chemical engineer), a more casual approach (than the FDA’s position) to MMS is probably warranted. All I need do is look on the shelves in my own home to see the presence of chemicals … all with good and benign uses, but potentially harmful if wrongly used.

Whether a family chooses to home-school or not, homes generally have chemicals present. In the kitchen or the garage or the basement workshop, there are useful chemicals available for our tasks. Let’s talk baking soda. Or ammonia. Or even table salt. Or even water (which if applied in certain situations can be dangerous). If a local sheriff takes it upon himself to remove children due to the presence of chemicals in the home, we have all become unwitting wards of the state.

The “best interests of the children” is a handy catch-phrase for vindictive mischief-makers. Will your family be next?

One thought on “Best Interests of the Children”