While the contemplations of the sacrificial death and subsequent bodily resurrection of Christ are fresh on my mind, I thought it would be appropriate to consider the concept of “dying well.” I’ve posted before about the concept politely described as “death with dignity.” In my mind, these concepts are not synonymous for the most part, though there may be vague similarities. 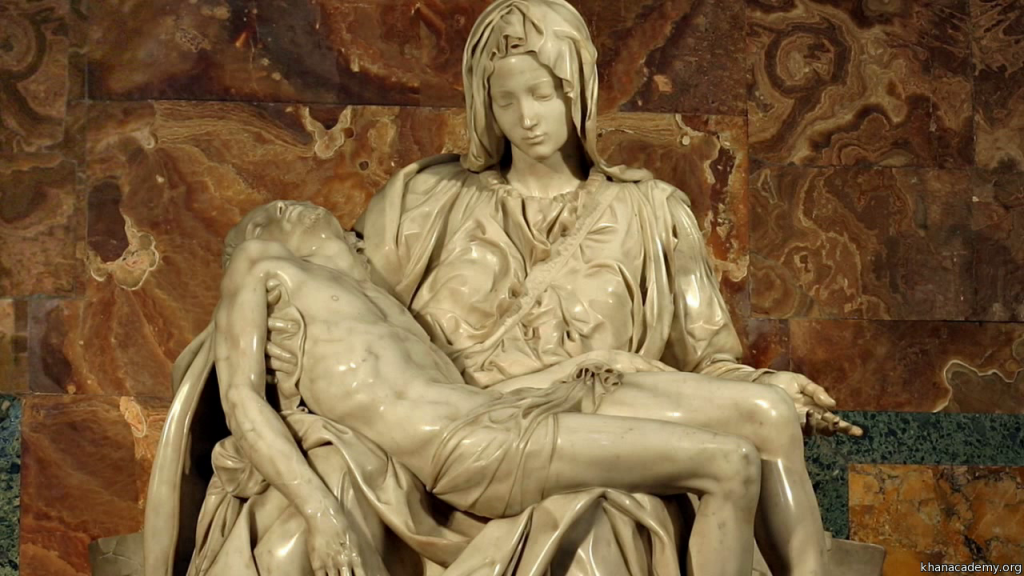 When Jesus died, the brutal way in which He died denied Him basic human dignity, but I believe He died well. He died fulfilling His mission. John 4:34 says:  “My food is to do the will of him who sent me and to accomplish his work.” Jesus was singleminded in His resolve to do the task for which He’d been sent. He died well.

Think about this. If Jesus had answered His accusers, fought His captors, resisted being marched out of Jerusalem to the place of execution or climbed down from the Cross, we would still be “dead in our trespasses and sins.” (Ephesians 2:1, 5) Because Jesus is God, He could have struck down His accusers, killing every last one. He didn’t. I repeat, though every shred of His dignity was ripped away from Him, He demonstrated the concept of dying well.

Consider another side of this coin. A couple weeks ago, a young woman named Kara Tippetts died after an extended battle with cancer. (I’ve posted about her here, here and here.)

Her blog is still active here. The entries are a window into the soul of a young mother facing her mortality. She expresses remorse that she won’t get to see her kids grow up, but every step of the way, she explains the drive that compels her to seize every breath of life until all breath is gone.

When I first became acquainted with Tippetts (via her open letter to another dying woman … I didn’t know her personally), I immediately recognized her as a courageous woman … a woman of great faith who desired to finish her race and to die well. Her body no doubt was ravaged by the disease, but her spirit inspired me! When I learned of her death, I had already begun the sonnet I present below.

A word of caution:  I’m not suggesting Tippetts (or anyone else) went to her death kicking and screaming. My sense is she was ushered joyfully into the presence of our Savior and there was great rejoicing in Heaven. However, Tippetts also told at least one friend, “I don’t want to leave the party.”

Death was never God’s idea. It’s an aberration … and notwithstanding the ever-present nature of death, life is good and desirable! The grief and rage at Death is because sin weighs us down on this plane. Knowing Christ though, living well follows dying well. I dedicate this sonnet to the memory of Kara Tippetts who gave us a glimpse at how it’s done. 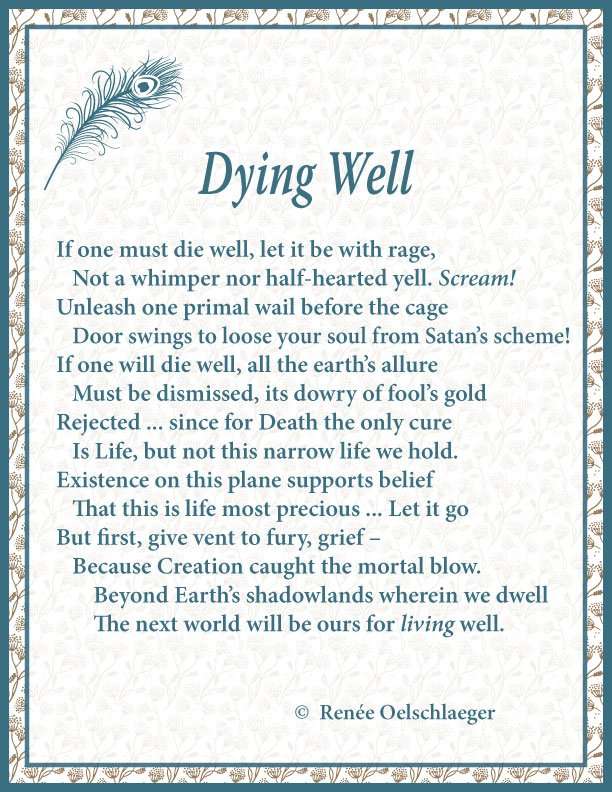 2 thoughts on “At Journey’s End”