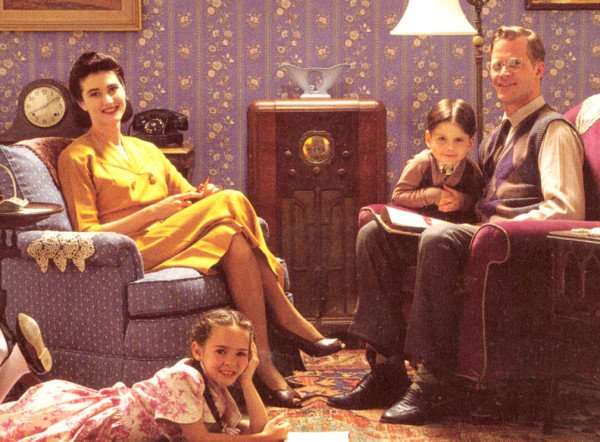 The newspaper was the first to go. I spent entirely too much time everyday … morning coffee eased into mid-morning coffee and even midday. (My thought process went like this:  as long as I held a cup of coffee in my hand, it was still “breakfast.“) About ten years ago, I was ready to cancel delivery, except my Beloved insisted on keeping it. We continue to subscribe but now the accumulation of papers just annoys me.

About a year ago, I cut out my last hard copy news magazine, opting for the digital edition only. Though I see occasional snippets of nightly news (consumed by my Beloved), I can’t remember when I last watched a complete story. Even the news delivered to my Inbox receives little more than a cursory glance. 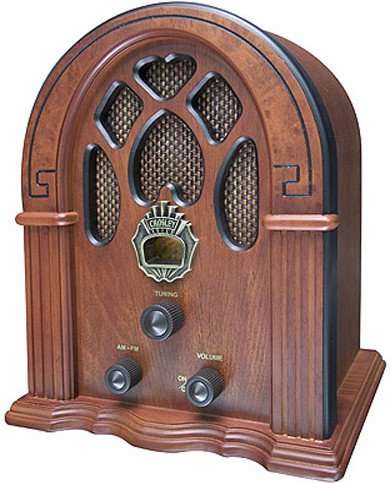 Having minimized my news outlets, I find it’s amazing the difference in my attitude! It hit me one day that the various news sources that drew my attention weren’t so much providing news for my consumption … they were force-feeding me the stories (of persons, places, things) they wanted to discuss. For example, when the story broke relating the Trayvon Martin / George Zimmerman incident, reporters focused on that story to the exclusion of anything else.

Of course, similar force-feeding of “news” goes on everyday. We’re twenty months away from the next General Election. I’m guessing very few people in our country have the energy to think about a November 2016 election at this point. But it makes no difference because reporters want to talk about every move the currently announced candidates make! They want to trick you into believing Mitt Romney’s thinking about running again … or Donald Trump is looking at the possibility. If a run by convicted murderer Charles Manson could generate headlines, they might run with that story!

Simply put, I don’t care to know if Hillary ate at a Chipotle or flew coach on her return trip from Iowa! I don’t want to hear Marco Rubio speak Spanish or be grilled on his immigration stance! No, no, no!

A California politician by name of Jesse M. Unruh (also known as Big Daddy Unruh) observed “Money is the mother’s milk of politics.” This quote from the now-deceased Unruh came in a 1963 newspaper article. He understood politics … and apparently, nothing’s changed.

Candidates start early because they want to get donors committed. Once the big funders have chosen their candidates, latecomers will find the mother’s milk has dried up. I understand this … but it doesn’t make me any less disgusted to be force-fed a steady diet of useless information. In my view, if the reporters spent less time on potential and announced political candidates, there might be sufficient time to cover stories that matter, as in really matter!

Today’s poem might best be characterized as a poet-rant, a poetrant, if you will. Anyone else feel as I do? 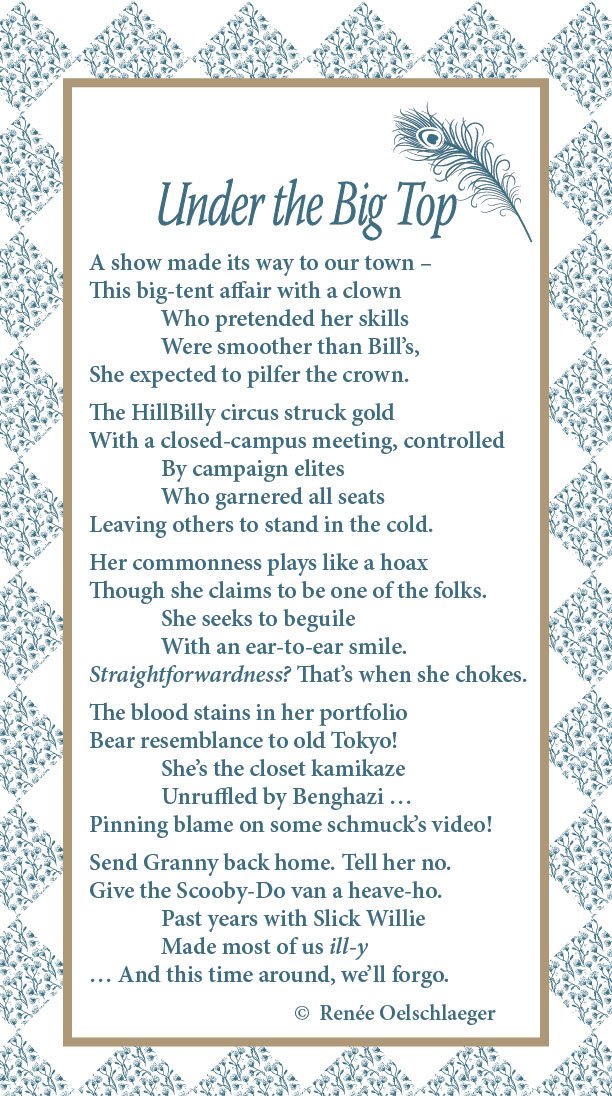