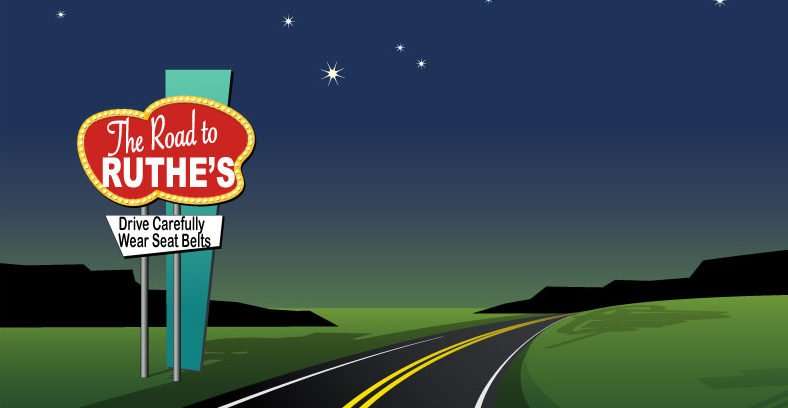 The common thread that draws us together is a shared love of literature. They converse, I listen … and occasionally I utter my agreement or vehement dissent … but I’m driving and I need to keep my eyes and attention mostly on the road.

But talk about the perfect travel companions! Nathan, Brandon and Jake refrain from back-seat demands such as “Are we almost there?” If ever they’re hungry, I’m unaware. Another plus, our travels together can be long or short but these guys travel well sans potty breaks.

My companions, as you might have guessed, are virtual. Thanks to the wonder of podcasts, The Bookening delivers thoughtful discussions about books and an occasional movie. Launched in March of 2016, their initial discussions (a three-part series) centered around Jane Austen’s Pride and Prejudice.

Three guys discussing Pride and Prejudice? Yes, that surprised me … pleasantly. In fact, after listening to the series, I was inspired by their analysis to reread Austen’s novel. Because I’ve always viewed the book from my perspective (female), I discovered The Bookening’s point of view (male) amplified my overall appreciation for how truly exceptional this volume is.

I arrived late to The Bookening podcasts, and I’m still playing catch-up. The guys followed Austen with a series on John Steinbeck’s East of Eden. (I’m not a Steinbeck fan.) I was especially interested in their two-part discussion (Episodes 22 and 23) of Marilynne Robinson’s Gilead. I wondered if they’d lavish praise (as so many others have) on this Pulitzer Prize winning book. Thankfully, they didn’t.

Certain episodes piqued my curiosity, so I skipped ahead. Episode 42 addressed Newbery Award winners and kids’ books. These fellows aren’t shy about sharing their opinions:  “One thing is for sure. Everyone hates Johnny Tremain.” (Everyone?! Kirkus Review declares the book “delightful reading.”)

Episode 51 diverted from specific book titles and authors to answer the oft-debated question Should Christians Read Fiction? These self-described heroes did a commendable job making their case … but I won’t divulge any spoilers. Listen to the podcast if you want their take.

What is it about this particular podcast that sets it apart from hundreds (thousands?) of other podcasts? Why do I enjoy this one? When I tune into an episode of The Bookening, I hear their now-familiar voices – sometimes serious, but often laughing and cutting up – and there’s no doubt they love each other, they love the Lord Jesus, and they’re passionate about many things, one of which is literature.

There’s another reason as well. Their jokes and laughter, the tongue-in-cheek audio devices (Baggage Check, a mysterious phantom etc.) they employ, their willingness to take creative risks … who approaches literature in this refreshingly unique manner?!

I have three brothers and when I’m driving down the road listening to these guys, I confess I’m happily drawn back in memory to family road trips, my entire family jammed into a 1959 blue/white Ford station wagon. We were blessed with close camaraderie and love in abundance, joy in each journey.

On my Road to Ruthe’s, three strangers who host a podcast called The Bookening have become my treasured friends. Thanks, guys, for being fellow-travelers with me.

4 thoughts on “The Road to Ruthe’s”