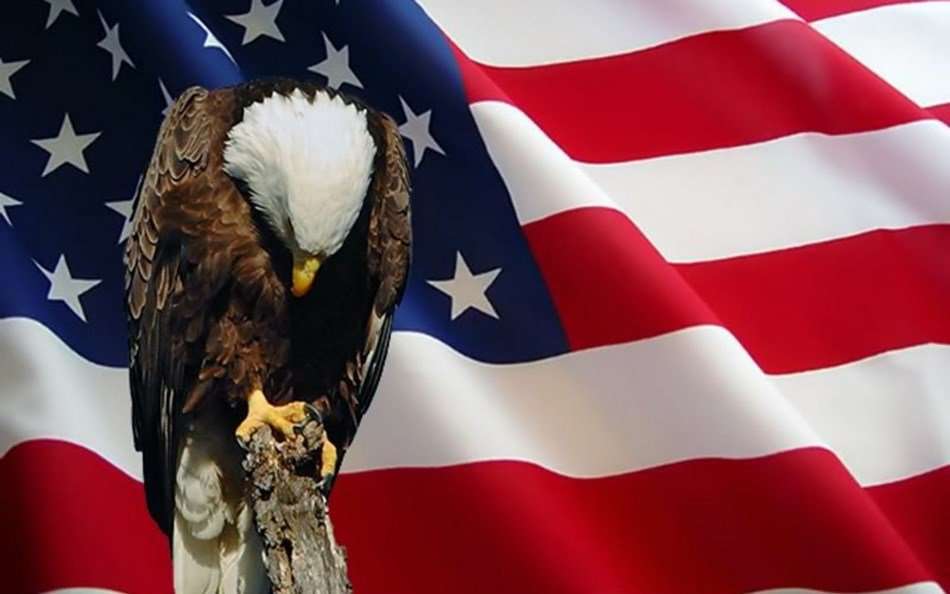 As the years go by, this day’s significance takes on additional meaning. However, the idea of reserving Memorial Day only for those who died during armed conflicts seems wholly inadequate. If not for brave Americans – including those who didn’t die but were still willing to make enormous personal sacrifices (both past and present) – who knows what our lives and country would be like today?

In the spirit of remembrance, I acknowledge I have so much for which to be thankful! So it is with gratefulness I honor the patriots named herein.

My dear dad (pictured left) was a mere 20 years old when he enlisted in the US Army, unaware he’d be among the thousands trained to storm the beaches at Normandy in 1944 – he and some 156,000 novice soldiers just like him. Thankfully, he returned from this unforgettable (and harrowing) experience. Many of his friends did not.

My father-in-law (pictured at right) also served, having enlisted in the US Army at the ripe old age of 21! Amazingly, he headed off to service only 11 days after having wed. Part of the family lore is that his decidedly German name exempted him from being shipped into the European theater during WWII. He was sent instead to the Philippines.

Yes, I know many others who deserve honor and praise everyday of the year for their honorable service in our Armed Forces. On this special day, I acknowledge I am in their debt. Thanks to each of you … and God bless!