Romantics (like myself) yearn for sweet and tender love stories. We’re nurtured by narratives of youthful romance, blissfully energizing and intoxicating … or narratives of the brokenhearted who learn to love again and to love more deeply. For myself, I find if a story reduces me to tears, it’s a story I will return to again and again; I will long remember its emotional impact. Oftentimes, though, the stories that move me the most are the stories based in truth … especially when the tales revolve around people I know personally. 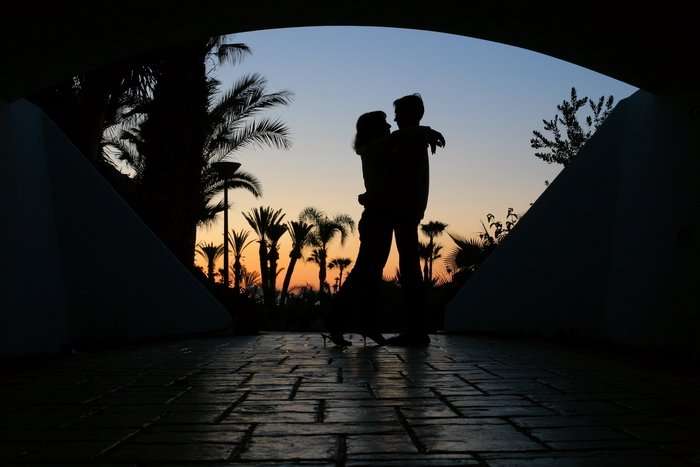 Several years ago, I posted about one such tender love story, the true story of my friends Jim and Lynda, who were near to celebrating their 48th wedding anniversary when Lynda died. She and Jim had suffered together for thirty-five years as multiple sclerosis plodded slowly through Lynda’s body and eventually claimed her to the grave.

During Lynda’s illness and in the years since her death, Jim has always been refreshingly candid about his personal struggles dealing with what often must have seemed a very wrong turn on the shared road of life he had anticipated their lives would be. They were in love! As one songwriter put it, they shared a fine romance! Life was good! Who could have predicted when they married in 1964 that little more than a decade later, an MS diagnosis would deliver its cruel and debilitating blow?

Mother Teresa once said:  I have found the paradox that if you love until it hurts, there can be no more hurt, only more love. Indeed, in the marriage Jim and Lynda shared, hurt went deep … but love grew deeper still as God’s refining fire showed them both (and everyone around them) the genuine treasure of sacrificial love.

Yesterday came the announcement from Roswell, New Mexico, that film producer Jacob Roebuck has completed filming of a documentary feature entitled Loving Lynda. This film will present Jim and Lynda’s heartwarming story on the big screen. This production will be a labor of love and admiration for a couple who lived out their love for God and their firm commitment to one another through the most trying of circumstances. 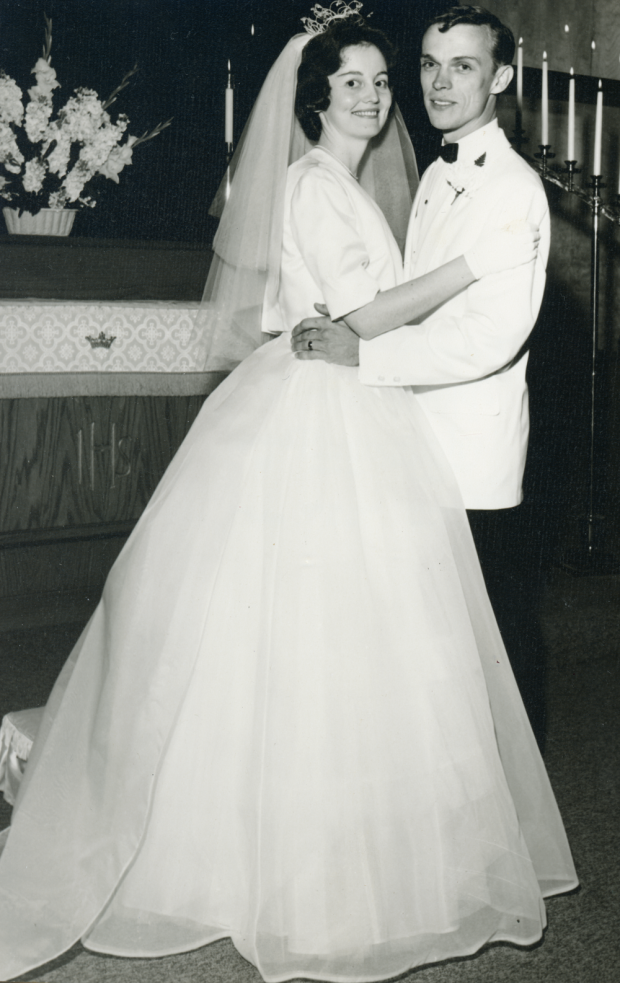 With yesterday’s announcement that the film has gone into post-production, there was an accompanying mention of an IndieGOGO crowd-funding campaign to cover the costs for this final stage of film-making. I would not normally use this space for an advertisement, but I do believe this is such a worthwhile project, I’m reduced to crass commercialism in order to encourage others to participate in the crowd-funding effort!

Nevertheless, I remain unashamed because the project features two people I love … though I’m in no way involved with this film’s production (other than having contributed to the IndieGOGO effort). I hope you’ll follow my lead and contribute, even if it’s only a small amount.

In the long line of movies devoted to love stories, this true-life story won’t have any guns blazing or car chases, but as a tender and poignant story of real love being tested as few couples find their love tested, I think you’ll be glad to have made a contribution to getting this film on the screen.

When the film is released, let’s meet at the theater … I’ll bring a box of tissues!

4 thoughts on “A Fine Love Story”