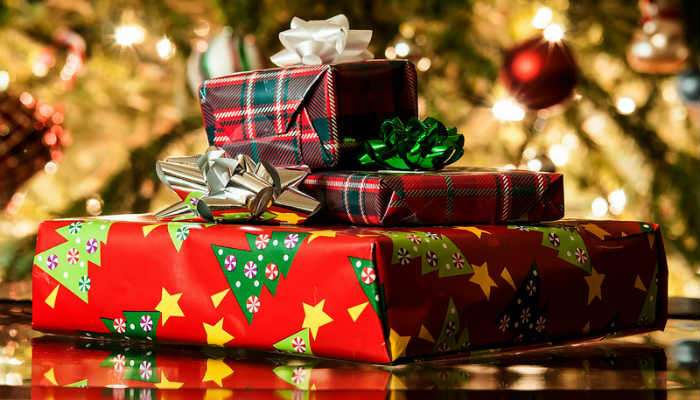 But it’s also true that the Little Baby born in the Manger grew up, and from the minute He was born, we know the arc of His life led to the Cross where He would be crucified. Simply put, that was God’s plan. There’s this inextricable connection between the Christmas Child’s birthday and the events we know and celebrate as Easter or Resurrection Day.

Thinking about this connection today, I viewed a video from a television show called The Voice. Oddly enough, I’ve never watched the show before. (Much as I love music, not one of the various music competition shows has ever been on my watch-list.)

But this clip was of one of the 2014 finalists (and recommended to me by a friend). The young vocalist is Craig Wayne Boyd and the song he sang was The Old Rugged Cross. His delivery of this old hymn (an unusual choice, I thought, for someone seeking pop stardom) stirred the crowd and garnered plenty of accolades, from what I could tell. Watch it below.

I enjoyed Mr. Boyd’s rendition … but I have to say, no one could ever sing this song quite like I remember my daddy singing it.

For me, at least, Daddy’s tenor voice gave a clear, heartfelt interpretation that still lingers on my ears. He had memorized the lyrics at some point in his life and he treasured this 1912 hymn, not just for its simple poetry but because he’d considered what the song talks about:  “… I will cling to the old rugged cross and exchange it some day for a crown.” Knowing my daddy as I did, I tend to think he might have been singing that chorus at the exact second he exited this world (in 1994) and entered into the presence of God.

The lyrics of this old hymn may be familiar to many folks, but sometimes a fresh read is warranted. I include the lyrics below. 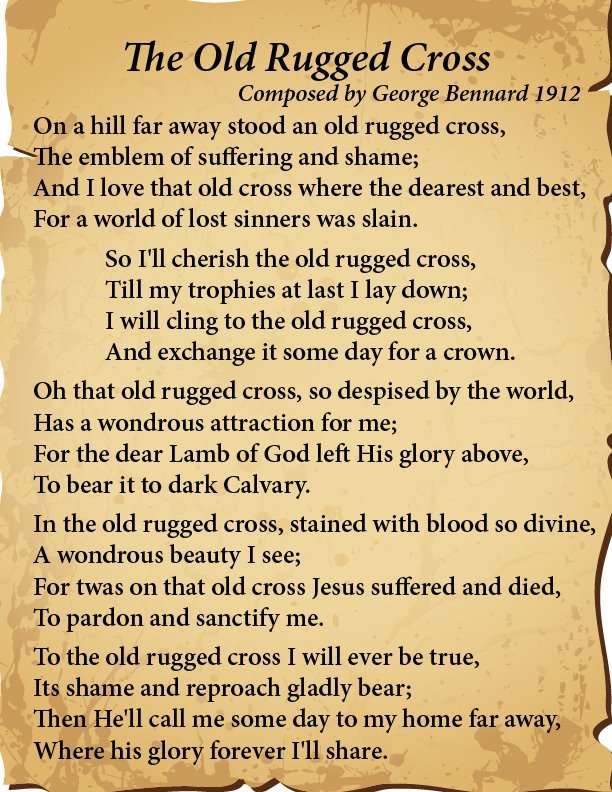 The creator of The Old Rugged Cross (words and music) was a man named George Bennard. Interestingly, Mr. Bennard is connected to Christmas in an unexpected way. As an evangelist and hymn-writer, he preached all over the United States and Canada. He did so in association with the Salvation Army, a charity whose red-kettle presence is fairly common outside retail shopping locations during the holidays.