After more than forty years of marriage, divorce split this union … one whole suddenly became two , , uh, wholes? Contradicting the “Gone but not forgotten” sentiment in the above image, So-and-So’s ex-spouse has been effectively purged, similar to a Soviet commissar, from official accounts.

Please don’t misunderstand; this is not a criticism of the obituary writer (or family members who might have given instruction about what the obit would say).

In a crazy way, I view this as a puzzle, an awkwardly complex situation that reminds me of a song from The Sound of Music … the song is titled Maria, but you might remember it better (as I do) by the dominant question in the song:  How Do You Solve A Problem Like Maria? As nuns-in-training, Maria’s peers began to understand Maria was not an asset to the Abbey, she was like a moonbeam that no one could hold in their hands. 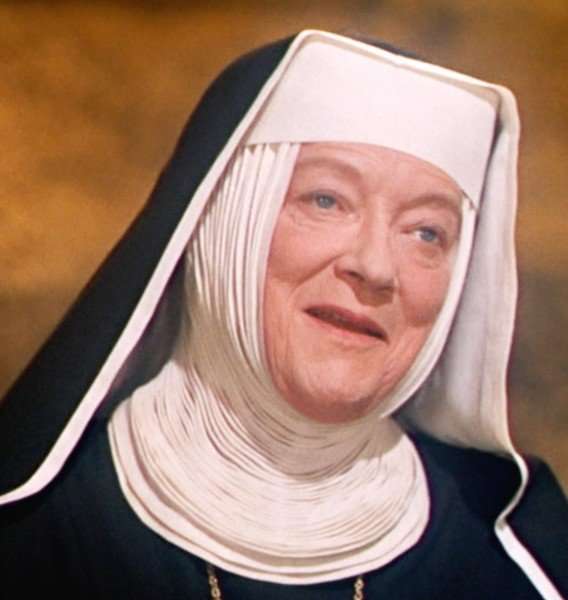 So rather than aim the spotlight on one family’s situation, I want to move away from the close-up (figuratively) to the wider shot.

Like our friends the So-and-So couple, my Beloved and I are spouses, married more than four decades, in our case 45 years (post here) and counting. Oh, we’ve had our disagreements and spats, but please! We are one! We’ve spent more of our lives together than the sum of our years prior to marrying.

Yes, life is messy and sometimes unpleasant and contains its share of misery, but Photoshopping out the undesirable parts doesn’t change reality! How do you measure a marriage made over more than forty years … and make the mental leap (following a divorce) that those decades are now inconsequential?

Measuring a life after someone has passed away has similarities to trying to capture a moonbeam in one’s hand. You hope to remember the shared good times, the joys and sorrows that bound two people, that made their kinship sweet and unique. It’s difficult for me to contemplate So-and-So apart from our families (including So-and-So’s spouse) because our children grew up in close proximity and shared so many life experiences. 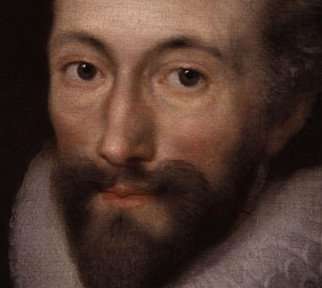 At such times as this, two literary sources often come to mind. The first is John Donne’s marvelous sonnet, Death, Be Not Proud, especially the last two lines:
One short sleep past, we wake eternally
And death shall be no more; Death, thou shalt die.

Donne understood his life would not end after Death took his body. He had confidence of Eternity.

The other literary cue comes from First Corinthians 15 which says:
“… when … this mortal will have put on immortality, then will come about the saying that is written, “Death is swallowed up in victory.”

We are grateful having known and loved So-and-So. We are buoyed knowing we will experience a beautiful reunion someday when Death will die, when Death will be swallowed up in victory. Ultimately, that’s the only measure of a life that counts.

2 thoughts on “A Measure of Life”