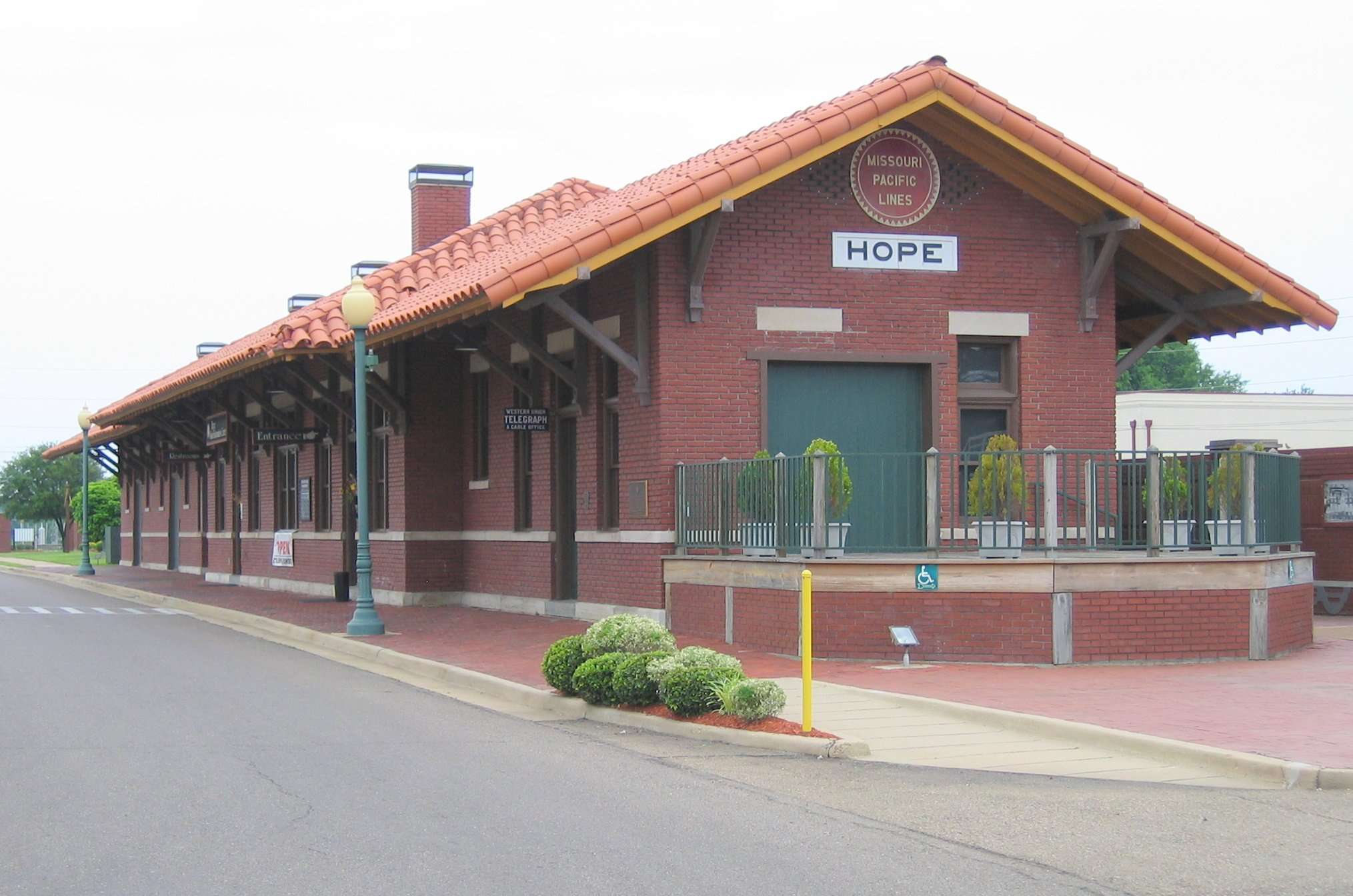 With his characteristically folksy manner, Clinton coined (and often used) the phrase, I still believe in a place called Hope. This nostalgic tip-of-the-hat reference to his home town endeared him to many Arkansans long after he’d left the state. In that phrase, he wasn’t just honoring his roots (though he was doing that) but he also intended to evoke a heartwarming image of dreams and vision, the essence of what we understand about hope (small H).

I’ve posted before about hope. Until today, I hadn’t realized two of my posts, written eighteen months apart, are titled Hope Deferred. The posts (here and here) are similar as a discussion of family members missing (and missed) but the posts are unique, dealing with two different individuals.

Like Clinton, I too believe in a place called Hope. I’ve never lived there, but the concept of hope Clinton embraced is emblematic of another hope that does not disappoint “… because the love of God has been poured out within our hearts …” (This promise comes from Romans 5:5.) The Bible includes many insights into our hope and is a huge source of comfort in sorrow and suffering.

When I first read Proverbs 13:12 in my teens, I recall recognizing the beauty of this proverb. Like much of wisdom literature, there’s a point/counterpoint aspect, a statement of the challenge (or problem) followed by a promised (potential) resolution. Thus, Proverbs 13:12 says:

“Hope deferred makes the heart sick
But desire fulfilled is a tree of life.”

As point/counterpoint, I could understand (remember, I was a teenager, subject to all the emotional ups and downs and varieties of angst that characterize that period in life) how hopes I had entertained from time to time resulted in heartsickness. But the promise! Oh, that was a gem, because it reminded me the heartsick feeling would (eventually) be followed by desire fulfilled and ecstasy as sweet as a tree of life.

I memorized that proverb and often recited it for my own encouragement. Then, having put some distance between myself and my teenage angst when I became a young married woman, I composed a sonnet that illustrated my struggle with hope deferred. I share that sonnet below.