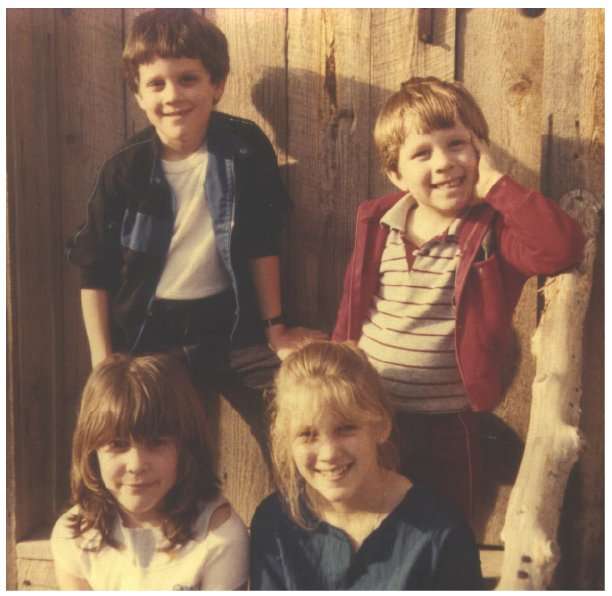 From the time my children were born, I honed my skill at multi- tasking:  common combinations included dressing a child with one hand while spoon-feeding a baby with the other. Having four children under the age of eight, my brain was always on alert to figure which tasks might go together most easily.

In those days before Kindle and ePubs, I carried a book with me almost everywhere I went. While my children attended the local library’s story hour, I’d be combing the stacks for interesting volumes to read. During sports activities, I’d be sitting in the stands, one eye on my kid (or kids) and the other devouring (as best I could with one eye!) whatever book was in my grasp.

Though I read scores of pre-1950 fiction books, I also developed my interest in the fiction du jour. In the 80s, I waded through Stephen King and Tom Clancy, John Jakes and Scott Turow. I breezed several Danielle Steele and Janet Dailey novels as well. In the 90s, I continued with Clancy and Turow and added James Patterson, John Grisham and P.D. James (being sure to read her earlier novels I’d previously overlooked). Though I read lots of fiction, these are the writers I returned to regularly.

Throughout the 90s of course, John Grisham released a new book every year. His success intrigued me. Because I’m an eager student of fiction, as soon as one of his books hit the store shelves, I bought it and immediately devoured it. Certainly, I hoped I’d be able to duplicate his success one day. (Recall from an earlier post, this was in the days when my production was minimal but my dreams were  … more like grandiose!)

In part, Grisham’s appeal for me was due to his being born in Arkansas. His small town settings also attracted me. Because of the setting and fun characters who usually offered sass and brass, I found his stories generally interesting. My normal disposition is to choose fiction I expect to enjoy; this can be a handicap as I’d rather lose myself in the story and not have to think critically about the writing.

However, after reading most of Grisham’s books through the 90s, I realized there came a point in almost every story where the author seemed to grow bored with his creation … and in the last 100-150 pages, that boredom reflected in diminished, hasty conclusions. (I found Skipping Christmas and A Painted House less hurried but if I recall correctly, they were both shorter books.)

I have wondered through the years if one of the pitfalls for certain writers is a tendency toward boredom that results in laziness or distraction. Certainly in formulaic fiction (romance novels), the story yields to the formula. I’m not pointing fingers exactly … I myself am easily bored. Speaking from my viewpoint as a poet, I know it must be a huge challenge to maintain interest from a novel’s start to its finish. 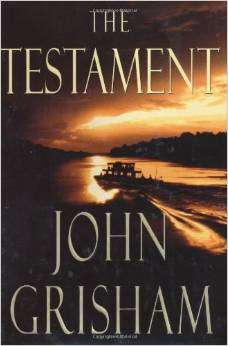 One Grisham novel I have returned to several times is The Testament. This volume came out in 1999 and not long afterwards, I refrained from my reflexive buy-it-now, right-now! habit for Grisham novels. Starting with the early 2000s, I borrowed a couple from the library or friends. The last one I bought or read was Playing for Pizza.

The Testament presented a new and surprising template. Yes, there was the requisite high-pressured attorney. But there was also a female character (central to the plot but not introduced until almost 200 pages in) who lives in the jungles of Brazil and becomes a transformational influence on Grisham’s stereotypically jaded litigator. I won’t spoil the story by giving details here, and I won’t suggest (as one Amazon reviewer does) that the book offers “food for your soul,” but I do recommend this particular volume as a refreshing entry in the Grisham oeuvre. Does it suffer the same hasty conclusion as other volumes? I’m not going to sugar-coat it. Everything is quickly tied into a gift package of resolution. The ending is not glib, but the concluding chapters are (shall I say?) pat.

6 thoughts on “A Time to Read”