As I quickly discovered, The Eternal Life Fan Club doesn’t share my views … although there was agreement on specific aspects. My point here isn’t to argue. I embrace all members of the Eternal Life Fan Club! They desire a good thing! And I must point out, they have a mistaken impression if they believe (as their FaceBook video states) that Christians hate atheists “because we threaten their delusion.” To the contrary, I have nothing but love for atheists … and perceive no threat from them. 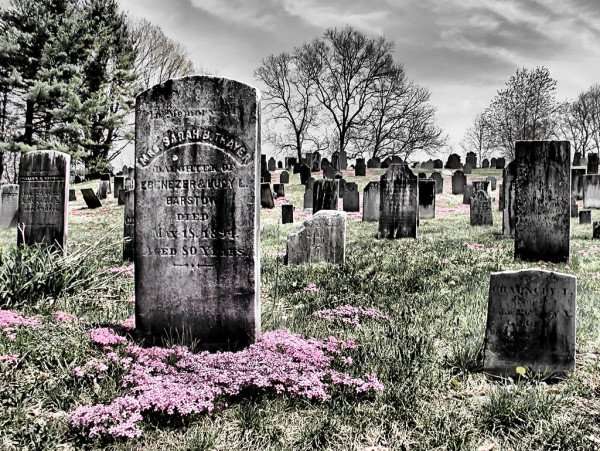 The ELFC FaceBook page offers a thought-provoking video that – even at sixteen minutes long – is worth watching. This video includes man-on-the-street vignettes with young people. The interviewer asks: “If, by taking a pill, you could extend your life and choose for yourself when you die, would you do it?”

I don’t know the number of people interviewed, but many expressed the viewpoint they wouldn’t take a pill to extend life “because it would be boring” or “repetitious.” (Even my 4 year old grandson says from time to time he’s bored.) 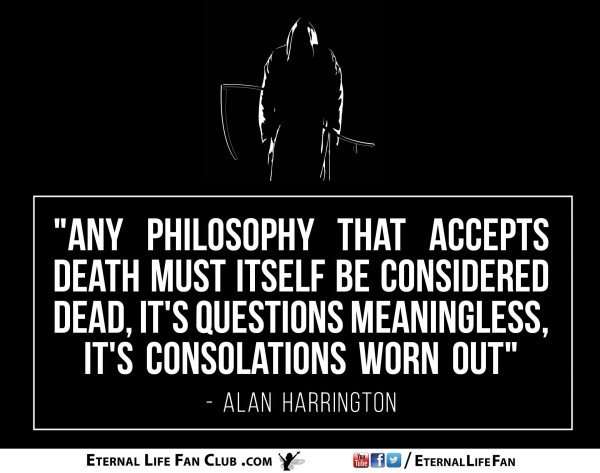 There’s a prominent quote by Alan Harrington on the video and Facebook. I’m reposting it here (with corrections in the transcription where two instances of it’s should actually be its … sorry, I’m a grammar Nazi).

“Any philosophy that accepts death must itself be considered dead, its questions meaningless, its consolations worn out.”

Maybe it’s not surprising, but I find his statement ironic. I’m unfamiliar with the deceased Harrington‘s books, but at his death in 1997, he had no choice but to accept death. For Christians, death is acknowledged as an insult to God’s original design! We don’t accept it, but we tolerate its reality … for now. (See yesterday’s post.)

The video also queries people who profess they are Christians. The follow-up question is legitimate:  How do you know you have Eternal Life? Many respondents say “Because the Bible tells me so.” Also a legitimate answer but understandably frustrating for people who don’t believe in the Bible. I get it. 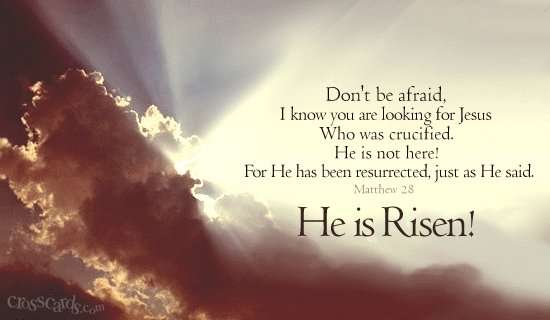 Two words:  eyewitness accounts. I posted about this last week. For a Christian today, two thousand years removed from the biblical events, we know because in our spirits, we have experienced the living and triumphant Christ! Yes, we depend upon the veracity of scriptural accounts, the records written by those who were eyewitnesses to Christ’s death, burial and resurrection. They saw Him nailed on a cross, buried in a tomb and raised from the dead. They felt the nail-holes in his hands. An atheist will have trouble comprehending this, but for the Christian, God gives us confidence to know and trust Him. He is trustworthy!

Toward the end of the video, there are a couple clips of Ray Kurzweil, someone for whom I have utmost respect. Kurzweil says “Death is a profound tragedy.” I agree.

The God of Creation also agrees. In the book of Genesis, God relates how literally and Earth-shatteringly profound this cataclysmic tragedy of Sin and Death was. But Genesis also points us to marvelous resolution, when Sin and Death are vanquished and Eternal Life is ours forever.