My friend’s efforts to advance this bill through both legislative chambers and deliver it to the Governor’s desk were noticed by radio talk host and syndicated columnist Laura Ingraham (see Tweet above) as well as The Washington Times. The bill asserts women who are considering abortion have a right to know and have informed consent about risks associated with abortion. Further, by increasing the waiting period from 24 to 48 hours, the bill provides a greater period of reflection for women to weigh the possible psychological and physical costs of an abortion.

Abortion is a thorny issue. Every year, legislation is introduced to address the issue … whether it’s a waiting period or abortion provider oversight by a local hospital or laws designed to prevent the horrors associated with the Philadelphia operation run by Kermit Gosnell. States and government representatives view abortion uncomfortably but they’re not quite sure how to address it within their jurisdiction so they tend to nibble away at the boundaries. 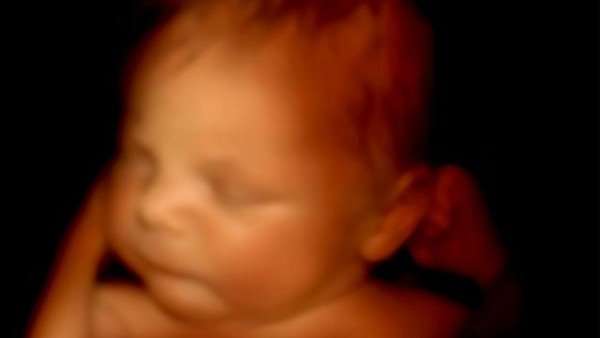 During my friend’s committee presentation, a Planned Parenthood official spoke in opposition to the bill. The primary thrust of her speech against the bill was that “inaccurate” health information would be provided. Even though the bill requires a qualified health professional to inform a woman of possible risks from abortion, the Planned Parenthood speaker still claimed these professionals would be providing “inaccurate” information.

Why? The way I understood her (though she didn’t offer adequate clarification) psychological trauma from abortion (a condition with the name post-abortion stress syndrome or PASS) is not recognized as a legitimate trauma or condition by the American Psychiatric Association and the American Psychological Association. Hence, Planned Parenthood’s logic insists the syndrome doesn’t exist.

See, this is where I get frustrated with Planned Parenthood and its support of abortion. They should be challenged to make their arguments consistent! On the one hand, they will tell you a woman thinks very long and hard before choosing to proceed with “the deeply personal and often complex decision to end a pregnancy.” (So says Planned Parenthood spokesperson Angie Remington in The Washington Times article.) On the other hand, abortion proponents claim time and again that terminating a pregnancy is no more traumatic than clipping a hang-nail or undergoing surgery to remove a cancerous tumor! 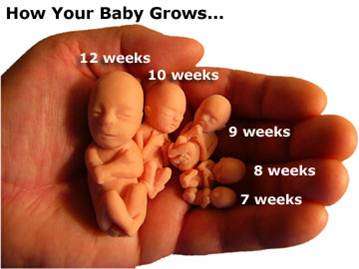 So the decision to destroy one’s offspring in the womb is deeply personal and complex, but never fear, you won’t suffer any regrets, certainly not psychological harm and/or trauma.

What is equally laughable is how Planned Parenthood uses its political clout to make groups like the American Psychiatric Association and American Psychological Association toe the party line! Political correctness has long made abortion its primary sacrament. Were any association daring enough to go against Planned Parenthood’s doctrinal stance and actually recognize PASS as a legitimate and documented condition for at least a percentage of post-abortive women, how long would it be before that organization was drummed out of existence?

Over more than two decades, my friend has been a highly-credentialed university professor and abstinence instructor. Putting forward this particular bill is an extension of what she’s observed through the years. She recognizes how abortions not only kill babies in the womb but also leave women with significant psychological scars. This bill is a measure I’m hopeful will stem the tide against abortions in our state. So proud of my friend for her energetic stand for Life!

2 thoughts on “A Woman’s Right to Know”