There’s an old song from a 1935 George Gershwin folk opera (Porgy and Bess) that goes this way: 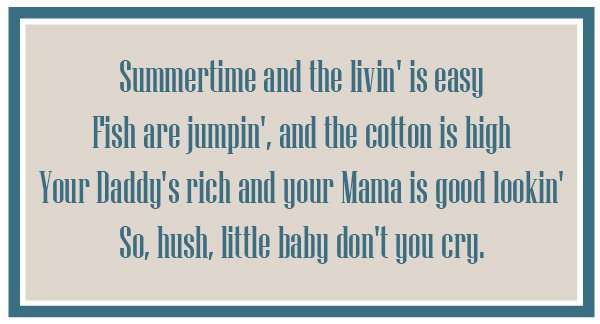 I’ve been thinking about this song as the end of summer unofficially comes tomorrow. From my point of view, even in summertime the livin’ is far from easy. Especially for the fictional Porgy (the central character of the opera), life is miserable! He’s beset by numerous problems, not the least being his dark skin in this 1920s portrayal of South Carolina.

Because of our ever-present sin problem, those of us who live in the real world (that often resembles Porgy’s fictional world) must deal with sin in the here and now. Some of us are adept at ignoring sin … or we redefine our sins ­­– errors, mistakes, boo-boos. We delude ourselves into believing there’s a scale and as long as we can outweigh our heinous sins with good works on the other side, we’re not really bad (or sinful) people, right? Have you ever thought about it like that? I sure have! 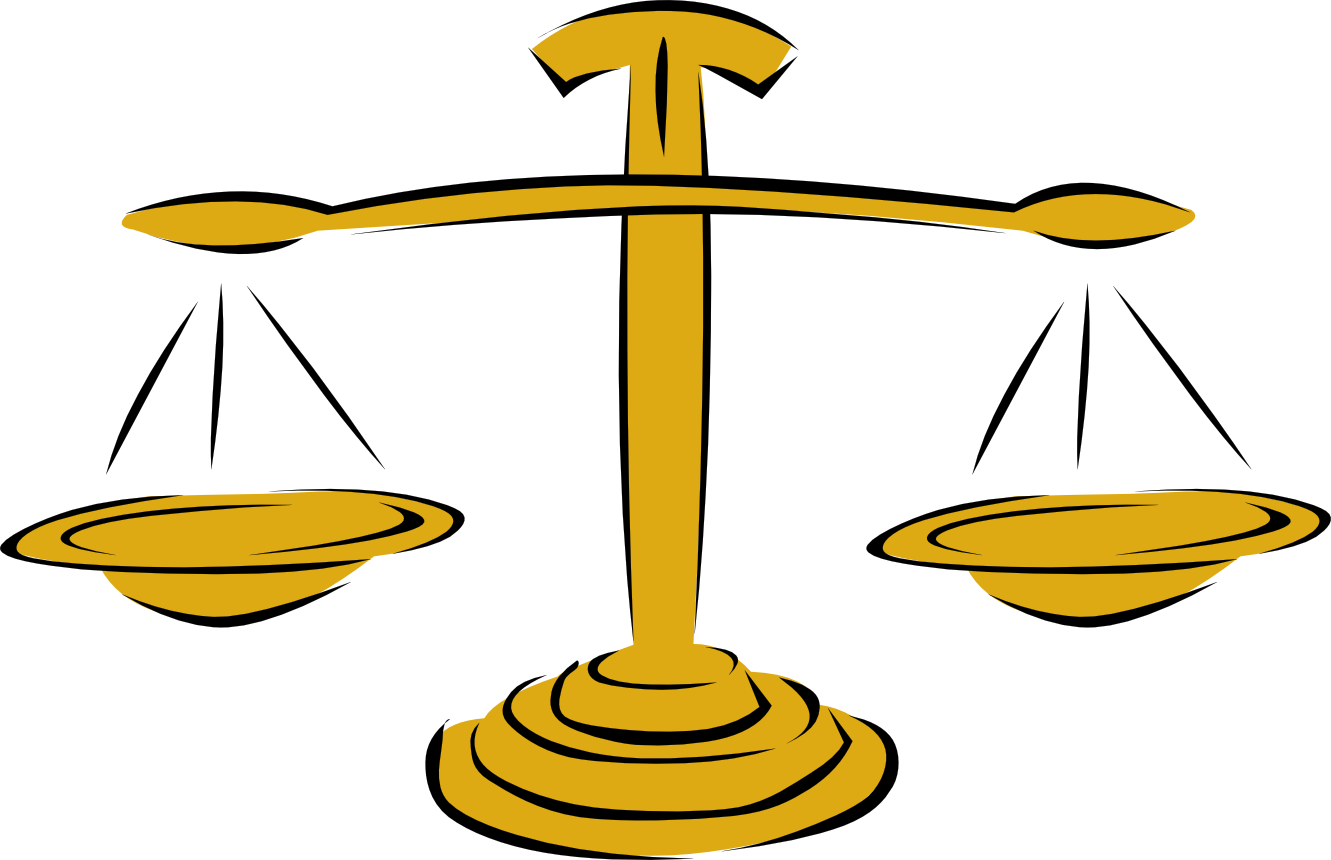 Reading one of my favorite blogs, I was reminded again we don’t all look at sin the same way. The writer points out that some “… people avoid sin as much as possible because of the threat of condemnation, judgment, hell …” Indeed, there are people who fear condemnation and judgment and hell (the just penalties of sin) so much that they zealously avoid sin.

But I love how she begins this post with the reminder that God isn’t a celestial dictator handing down arbitrary rules just to make our lives miserable! Because He designed us, it makes sense that following the pattern for His design would be the best way (the most prudent way) to live. It’s kind of like putting gasoline into my diesel-fueled car; sooner or later, my heedlessness (of the designer’s specifications) is going to create unnecessary problems for me … problems I could have avoided had I followed the original specs!

A reading of Isaiah 30:18 provides some understanding of God’s design for us:

Therefore the Lord longs to be gracious to you,And therefore He waits on high to have compassion on you.For the Lord is a God of justice;How blessed are all those who long for Him.

Today’s sonnet addresses sin metaphorically, the prodigal separating himself (or herself) from a loving Designer whose purpose is (has always been) to bless us. No matter what form the mistress (sin) takes, returning to our first love (our Designer) brings us to a place of compassion and grace.

2 thoughts on “At Summer’s End”