Even though Autumn was officially welcomed on September 22 (at precisely 10:29 p.m., EDT, I’m told), it is when the first day of October arrives that my mind makes its mental shift to a new season. 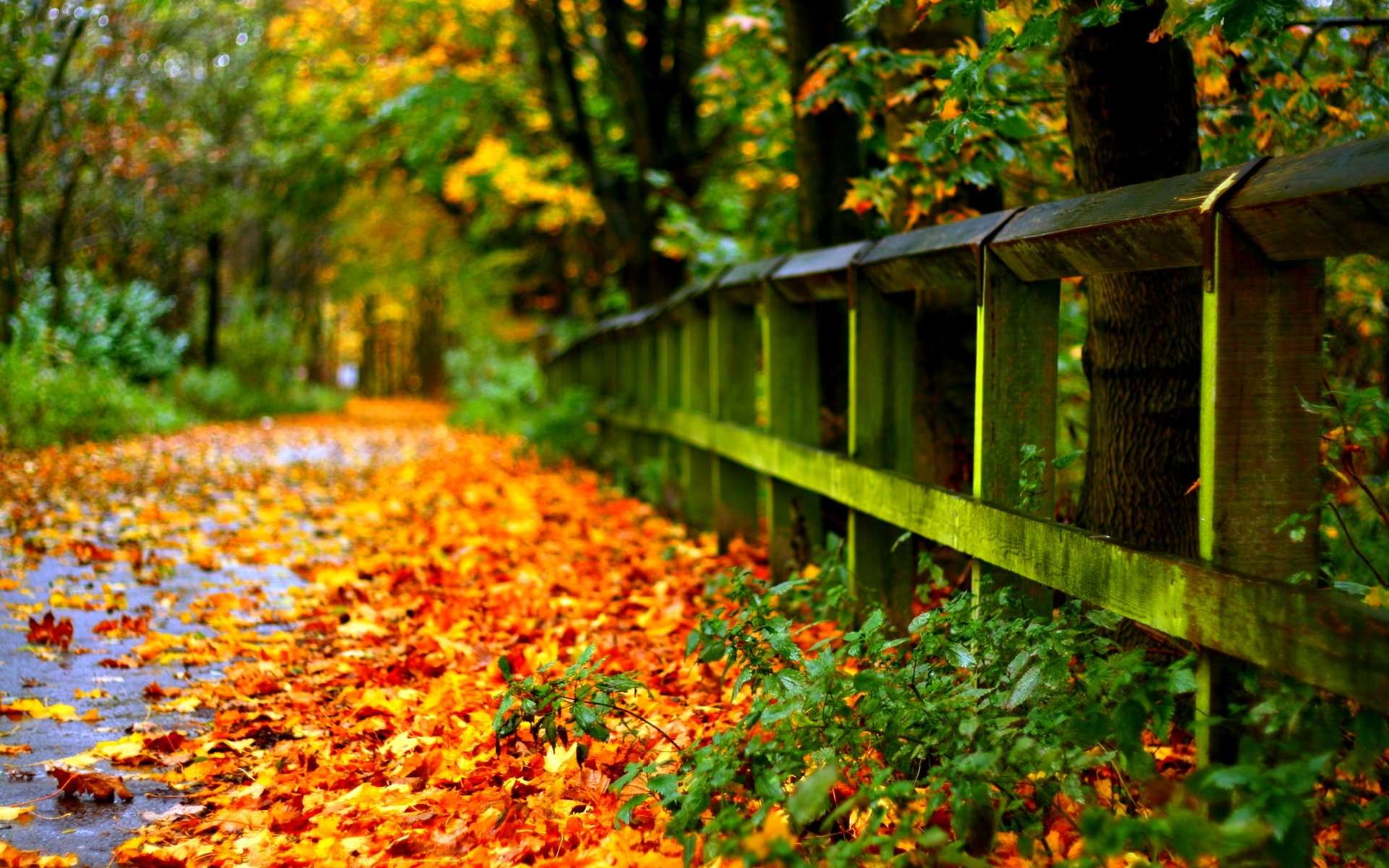 First, I begin to inhale more deeply, expecting to note not just a chill in the air but also the aroma of pumpkin pies and apple cobblers. Even the dog enjoys sitting out on the front lawn with his head up, evaluating the varied sounds and smells that waft in on the breeze. It’s a pleasant opportunity for reflection.

Second, I begin to experience a surge in poetic energy as the multiple shades of summer green begin to give way to fiery reds and oranges of fall. My brain finds this gradual modulation of beauty utterly intoxicating!

Even so, through the years I’ve written very few poems related to the seasons, though I do enjoy reading the seasonal poems written by others.

There’s a poem by Emily Brontë that I like very much. It’s a short and simple poem, with the Brontë touch of elegance.

Fall, leaves, fall; die, flowers, away;
Lengthen night and shorten day;
Every leaf speaks bliss to me
Fluttering from the autumn tree.
I shall smile when wreaths of snow
Blossom where the rose should grow;
I shall sing when night’s decay
Ushers in a drearier day.

One of the things I most like about this particular poem is its ability to set a gorgeous scene convincingly. And instead of the usual gloomy feelings about fall or its impending shift towards winter (with longer days and the introduction of cold weather and snow), the contrast between a rose and “night’s decay” suggest beauty where one might expect darkness only. Additionally, the interesting juxtaposition of “sing”[ing] with the prospect of a “drearier day” persuades me this is a delightful transition, not a depressing one!

Brontë’s life was so brief (a mere 30 years). As the author of Wuthering Heights (published under the ambiguous pen name, Ellis Bell), she saw this novel set to print during the last year of her life, but its success didn’t actually come until after her death. Her only novel, Wuthering Heights is a haunting and complex story. Anyone inclined to learn more about the novel might enjoy The Reader’s Guide to Emily Brontë’s Wuthering Heights, a website that provides a wealth of information about the characters, the settings, and even includes a link to read the book online.

We used to live in a neighborhood called East Oaks. This area was legitimately named for its many mighty oaks! Whenever fall arrived, the yards and streets were filled with oak leaves aplenty! The way the streets were laid out, blowing leaves (from adjacent yards and from the street) would gather in huge piles on our property. Even if we raked and raked and bagged and bagged, I used to think the trees were stubbornly clutching their remaining leaves … just so I could never know the satisfaction of a completed task!

Fall, leaves, fall … I have come to appreciate Brontë’s words more with each succeeding Autumn.