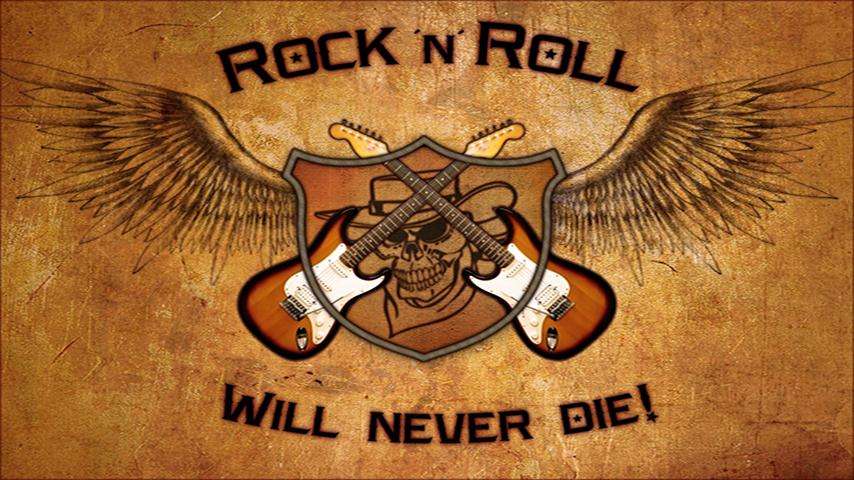 One of the things I love about YouTube is the availability of so many tunes from the 60s era. Somewhere in storage, we have an ancient record player/changer as well as a stack of long-play albums that we probably haven’t played in at least twenty years … probably longer! We’re unlikely to ever play the albums again (assuming the record player actually still worked) but disposing of the records won’t happen either. (Feel sorry for our heirs!)

But the music is still there floating around in our brains. My Beloved has an awesome knack of pulling out lyrics to one song or another that I had totally forgotten! (Though he’s not even a year older than me, he got an earlier start listening to pop music – while I was distracted by classical and church music.)

My youthful exposure to pop music was limited. When The Beatles first appeared on The Ed Sullivan Show (a Sunday night over fifty years ago), I was in church. In school the next day, all my girlfriends were absolutely crazy after having witnessed (via their small television screens) the beginning of the so-called British Invasion.

No matter my limited exposure … the music of my time permeated my experience. There are still certain tunes (all these years later) that draw me back to a certain place or to wondering about certain people. The light verse below came about as I began thinking about songs I loved from the 60s.

This was definitely a “walk down memory lane.” I’ve italicized the titles of songs I used. And just in case someone else is nostalgic as I am, after the poem, I’ve placed links to each of the songs. (I did fudge a little bit in the poem. The Righteous Brothers’ song was actually Unchained Melody, singular instead of plural and Neil Sedaka’s song was actually titled Happy Birthday, Sweet Sixteen.) Enjoy!