After yesterday’s post about tiny houses, I started thinking about the overall concept of home. This four-letter word obviously means many different things to many different people. Obviously, one’s concept of home may be attached to both a place and specific people associated with that place. Or in certain cases, it’s not a question of place as long as one is surrounded with the people themselves. 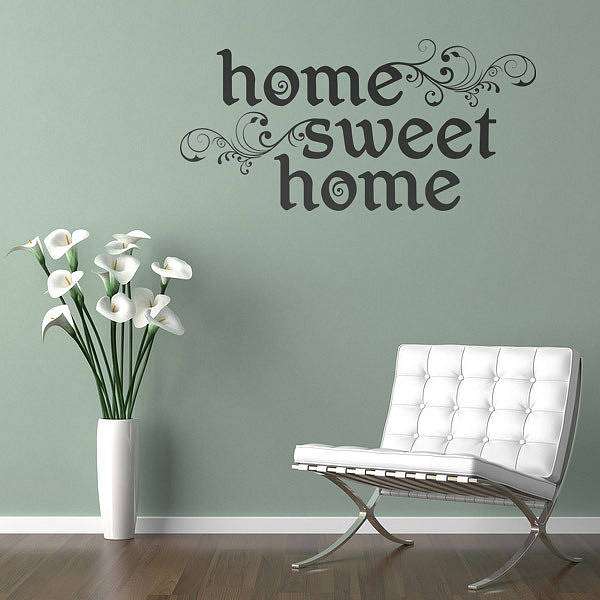 For many of us, there are songs associated with the concept of home that evoke specific and heartfelt memories. The public broadcasting television station in Arkansas used to sign off the air each day with one particular song, Arkansas, You Run Deep In Me by Wayland Holyfield. The linked video provides not only beautiful music but highlights memorable sites around our state.

One of the verses to this song says:  I may wander but when I do, I will never be far from you. You’re in my blood and I know you’ll always be. Arkansas, you run deep in me. (Read the complete lyrics here.)

After my out of state wanderings, those words often come to mind the minute I’m greeted (on my return) by the Welcome to Arkansas highway signs and come back across the state line. Maybe I’m just a hopeless sentimentalist?

Looking back through my archives, I found a poem I’d written several decades ago. It’s a take-off on another song about home, this one John Denver’s song from the 70s, Country Roads. Denver’s song was also titled Take Me Home, Country Roads and the song was part of an album released in 1971. We have the original album somewhere in storage.

Denver’s song (not written by him) refers to West Virginia and mentions familiar landmarks in that state. When I wrote my poem below, I was (once again) reflecting on the differences in our understanding of HOME. While writing the poem, I wanted to center on an urban landscape and the contrasts of urban sights and sounds to those described in the song Denver popularized.

A disclaimer:  Though I grew up in St. Louis, I’m admittedly a product of the suburbs. As such, I can’t claim to be an expert in first-hand urban living. Still, I’ve lived in St. Louis, Chicago, Los Angeles and Dallas. I know areas described in the poem. I exercised poetic license in imagining myself at home within such a setting.