A woman wants to be told she’s beautiful to someone. I don’t think this is simply a 21st (or 20th) century phenomenon. When I read details from Genesis 2:18-24, it’s clear how Adam felt about Eve. Imagine Adam looking at the gift Almighty God had set before him! He was so full of excitement, he couldn’t contain himself! (He might have been doing back-flips.) “Bone of my bone,” he says, “Flesh of my flesh!” In essence, he was saying to Eve, “You’re beautiful!“ 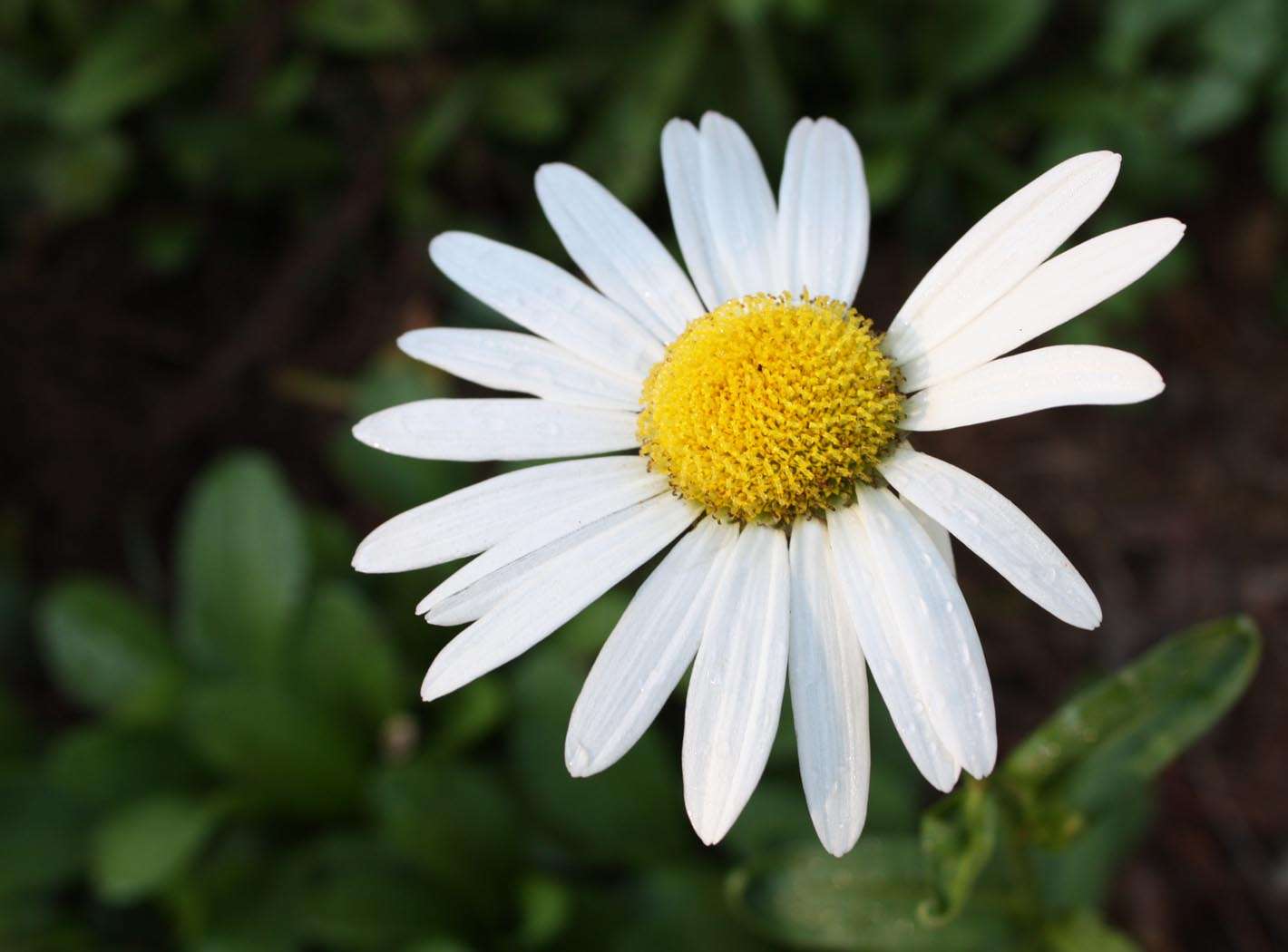 Likewise, Eve surely basked in the admiration Adam showered upon her. Even though she was the only female on the planet, every word of adoration Adam verbalized to her was an intoxicating music to her ears. She didn’t need daisies and the loves-me, loves-me-not method. There was no doubt in her mind that Adam loved her, he adored her. She was everything he could have imagined and the feelings were mutual.

Please allow me to repeat, A woman wants to be told she’s beautiful to someone. This isn’t news. We live in a culture that worships Beauty but doesn’t always understand what it truly is. We’re bombarded by images, beautiful images and ones hideous, the puzzling ones and the grotesque, and there are other thankfully-hidden images of perversity and brutality we’d like to pretend don’t exist. But images nonetheless.

When children are young, their comfort zone is narrow … whether looking at a person or picture, they notice the extraordinary:  a grossly obese individual, a war-scarred vet, an unusually tall or short person. They may laugh, or hide their face away, or utter an inappropriate comment. Though such actions may seem cruel, quizzical young children aren’t being beastly, they’re learning. For them, dismay is normal. It’s shocking to see differences, and significant differences stretch their comprehension. Without proper processing, they don’t know how to be kind or gracious. 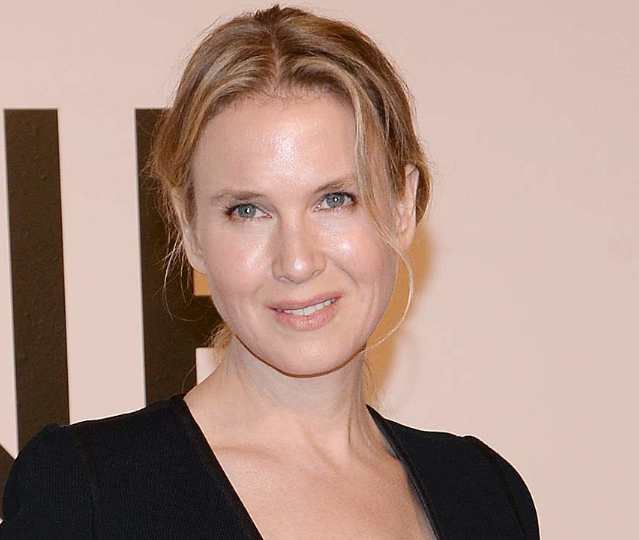 Adults are a different beast entirely. Adults may exhibit a veneer of kindness or grace when it’s to their benefit … but they can be conspicuously cruel with intentional viciousness that confounds. The recent discussion of Renée Zellweger’s face is a case in point.

Because we share the same name, I’ve admired the young – and in my view, beautiful – actress. Her Texas roots give her special standing in my eyes. Certainly, I’ve enjoyed her screen performances as well.

As I’ve observed the media comments and trash-talk since her weekend appearance at the Women in Hollywood Awards, I’ve been sickened by the aggressive and cruel cattiness directed at Zellweger. I was heartened that one CNN Contributor asked the question:  Are we hypocrites over Renée Zellweger? The contributor comes down (as I did when the hubbub began) that Zellweger’s look is no one else’s business.

From time to time, I reflect how an actress can be easily snared into show-biz because someone (a director, a talent scout) has told her she’s beautiful. A woman wants to be told she’s beautiful to someone. Yes, it feeds her ego, but on a deeper level, her soul is fed, she thrives, she feels significant. It is, in sum, the way God made her.

I’ve posted about beauty before (here and here are two examples). It disturbs me that our culture has adopted the junior-high-method of in-crowd scrutiny where it publicly – and without apparent shame – assesses external features and makes those a ticket for acceptance. Particularly needy women undergo physical mutilation and disfigurement as a means for acceptance and love. That’s what cruel, that’s what’s beastly … this is the real war on women … conducted by women! It is unconscionable.

My hope is Zellweger’s absence from the spotlight has shown her a path where beauty takes a back seat to contentment and peace. When a woman gets comfortable being who she really is (warts and all), that’s when she’s able to exude her real and lasting beauty. Perhaps the day will come when Hollywood finally figures that out.