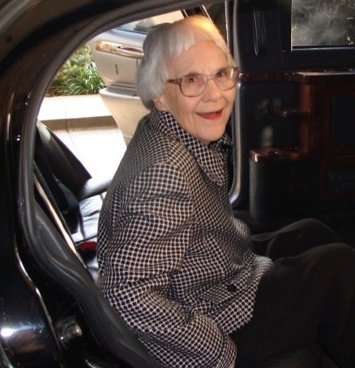 Both articles mention the author’s frailty. Lee suffered a stroke in 2007 and is now 88 years old, struggling with blindness (due to macular degeneration), profound deafness as well as the indignities of short-term memory loss. A close friend characterized her memory (three years ago) as “completely shot.” The author currently lives in an assisted living facility where she’s confined to a wheelchair.

Now comes this week The Washington Post article which puts a different slant on the long-awaited follow-up to Mockingbird. Splicing together details from independent resources, The Post’s writer Neely Tucker lays out a compelling narrative that Watchman is more truthfully the forerunner manuscript which – after two years “of edits, rewrites, changes, tweaks and overhauls” – was fashioned at long last into the version of Mockingbird that was published. I suspect there will be further developments in this tale before the book is released. 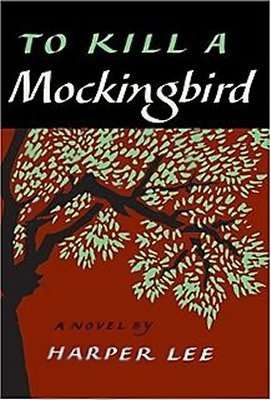 I had a personal reason for being intrigued by these ongoing Harper Lee revelations. My mother is also 88 years old (born four months after Lee), she also struggles with blindness due to macular degeneration and endures the challenge of increasing deafness. Born in 1926, both women grew up in that bygone era portrayed by Lee’s novel … the Great War was over, World War II loomed on the horizon. They were products (if you will) of the same culture and that fascinated me.

One distinct difference, my mother didn’t grow up in the South but in Philadelphia PA. It would be difficult to speculate how closely my mom’s experience of growing up in a northern city paralleled Harper Lee’s youth in Alabama.

For much of my early life, whenever the topic of segregation was broached, I always got the distinct impression institutionalized racism was so much worse south of the Mason-Dixon. Even though segregation was the norm in Alabama and Pennsylvania in the 1920s and 1930s, it seemed (to me) the South received the larger share of blame and disgust for these ills.

So it was with some amusement I discovered the Ku Klux Klan was not strictly a Southern organization … as many anecdotal accounts seemed to depict. I am in possession of a handwritten letter penned by my mother’s cousin. There’s a lengthy passage with the heading “Klan” in which this relative describes her recollections from 1924 Philadelphia. A few snatches will suffice:

In 1924 my mother and father, your mother and father, also Gramma and me … joined the Klan. At that time it was a great thing in the churches. There were a lot of ministers that belonged … They burned crosses in front of homes where there might have been a wife beater … and let him know he better stop beating his wife or else … if there was a man in the group who cheated on his wife, they would take him to the woods and beat the H. out of him.

One time Papa, your father and another man got together and bought some food for a black man’s family … a few streets away, a [black] family moved into the block. Someone made a cross and burned it in front of his home and threw stones through his windows … Papa and your father went to their home and showed the family their membership cards and gave them food to prove it wasn’t the Klan who was doing mean things to these people. When they left, the man thanked them and called them his White Angels. 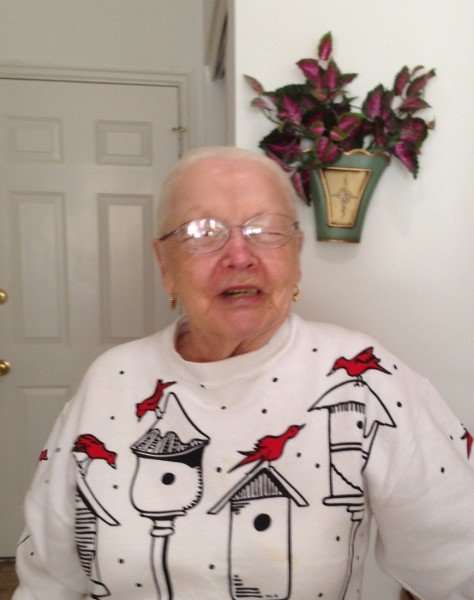 Whether there’s a grain of truth to this story may be debated, but my sense is whatever embellishments were provided for the original incident, they are probably minimal. Because the relative was sharing her recollections with my mom (a younger cousin), she provided as reliable an account as her memory would allow some fifty years after the initial events.

Without wishing to minimize the evil acts perpetrated by groups like the Ku Klux Klan, the above descriptions appear to be benign activities. No, I’m not defending the Klan! Nor am I pooh-poohing the despicable reality of racism! I am suggesting there had to be people (like those in my mom’s family) who joined not due to racist inclinations but because (1) their ministers were members or (2) they wanted to be part of a larger group.

I’ll try to bring this post full-circle by hearkening back to author Harper Lee and my non-author dearly-loved mother. Both women have undoubtedly led extraordinary lives and witnessed the horrors and blessings that span almost a century of life. One wrote a book and won a Pulitzer Prize from it. The other married a young soldier who adored her, and together, they raised six children (burying one). As two distinct lives succumb to the deficiencies of old age, let’s not be distracted by the natural decline that happens to all, but instead be mindful of the rich beauty that reveals itself even in their inevitable decrepitude.