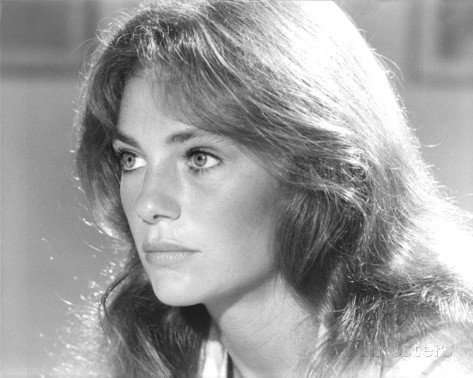 These comments were gratifying to read. It’s also heartening to know Bisset has chosen the path of growing older gracefully, eschewing the surgeries and Botox that have disfigured (my opinion) so many others.

I’ve posted about beauty and aging before … more than once. I think it’s inevitable for women (whatever our age) to consider how we “measure” up to the ideals that are visually thrust at us from every medium.

Few of us could understand the heady pronouncement that surely comes from being named “most beautiful” … anything. But we’d like to think as women that we’re beautiful in someone’s eyes. Some of us probably wince at the old saw, beauty is in the eye of the beholder, but we accede to it because (I think it’s safe to say) everyone aspires to be beautiful.

As I reflected on Bisset’s legacy (both as a young actress and now as she models maturity and age), my reflections took form and I composed the poem below.

One thought on “Beauty Treatment”