This is a short story I wrote back in the late 80s or early 90s.

Back at St. Ignatious Parish School, Sister Mary Margaret predicted I’d be a writer or politician. She had high hopes for me even though I gave her nothing but trouble. She hounded me to finish school, encouraging me with her talk that I was gifted, that I should go to college. Damned if I didn’t almost believe her! She promised to find a scholarship for me as long as I made it through until high school graduation. So I did. 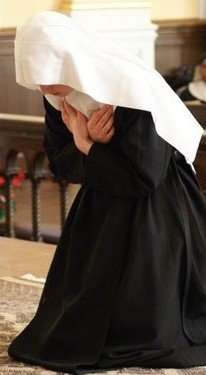 Hard as it was to stay off the streets, I did my best. I’d have gone to any lengths to keep from letting Sister down. But the week after graduation, Sister died in her sleep and any hopes I’d had for college died with her. Instead, like most men my age, I joined the Army.

But Sister would be proud because I’m finally writing. Most likely I never would have, but when Cathy came along, things turned around for me. I couldn’t put my feelings into words exactly, precisely, and yet I wanted to do so. I began writing love poems to Cathy! That’s how different life was; for the first time, I believed it was good. Cathy gave me that much.

It was after my stint in the Army. I’d come back home but I couldn’t find steady work. Having some extra time on my hands, I wandered around town until I arrived at an old hangout, the East Side Billiard Room. Many things in the neighborhood were different but this place hadn’t changed.

Johnny “The Man” Garozzi was still running the joint. We’d never been too friendly, but The Man greeted me like a brother. When I told him I was out of work, he offered me a job working for him. At first, I refused it. I’ve caused my share of trouble, but I’m no criminal. I’d heard enough over the years about The Man to know he was plenty dirty. But the money was good and keys to a black sedan came with the job. So I took it, telling The Man that I figured it would only be temporarily. 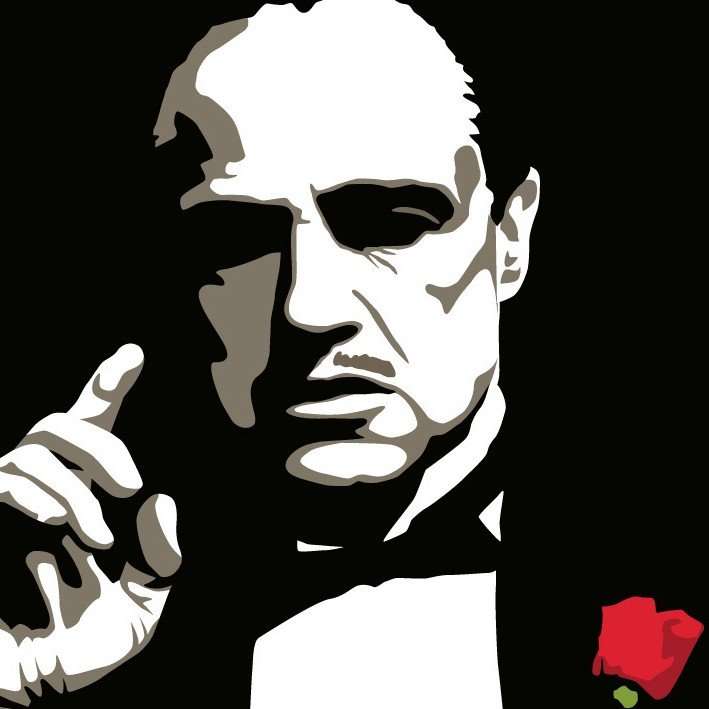 Right away, he put me into action tailing this young punk who owed him some money. I followed the creep to the Shreveport Café.

That’s how I met Cathy. She was waiting tables and when she waltzed up to my corner booth, her smile knocked me dumb. It was like opening my eyes to sunlight. She was gorgeous with cream-and-coffee-colored hair pinned up and sparkly hazel eyes. Not more than twenty, I guessed. I got so caught up with her, I never even noticed when the punk walked out the door. Ordinarily, I’d have been steamed. I knew enough about my boss to guess he would chew my butt, this being my first time out for him. Somehow, it didn’t matter.

When she left the café shortly after midnight, I was waiting in my car to give her a lift home, but she balked, looking sideways at me to see what my angle was. Finally, she said, “I don’t usually go with strangers but I’d like to think I can trust you.”

On that count she was wrong, but I didn’t let on. I suddenly wanted to be trusted. That’s how she affected me! We sat on the steps in front of her Third Avenue walkup until nearly 6 a.m. Mostly she talked and I listened. I was spellbound by her beaming enthusiasm for everything.

“I won’t be a waitress forever,” she assured me. “But I need money for nursing school. I was lucky to get through high school after my parents died. But I graduated — class of ‘49. By next summer, I’ll have enough saved to start school and maybe even finish if I can land a night job close to the hospital. I can’t wait!” 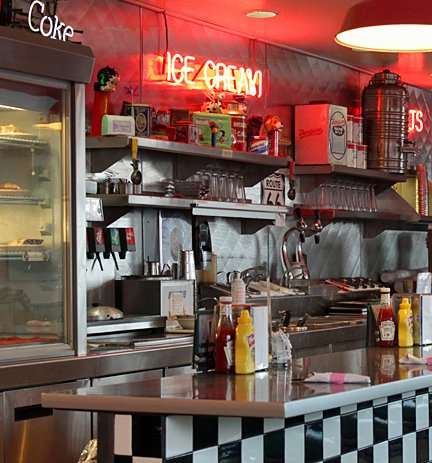 She talked on about what she planned to do after she finished nursing school. “I’d like to open a home for children, like those in the alley behind the café. They’re so hungry they actually fight over the garbage Cookie throws out!” While this surprised Cathy, it was something I’d known firsthand during my childhood.

“They’re sweet children. I watch their sad eyes and I get this overwhelming urge in my bosom to grab them and hold them close. Know what I mean?” she asked, crossing her arms as if to hug a child to her.

In spite of her innocence, the temptation was too much for me. It wasn’t difficult to imagine the warm supple flesh hidden under her wrinkled white uniform. “Oh yeah,” I agreed, leering at her. But an inner voice instantly rebuked me for these crude driftings.

She didn’t seem to notice my coarse inclination. Maybe she chose charitably to ignore it, giving me the benefit of the doubt that I never truly deserved, but she continued talking, “Children are inspiring, so full of life. Someday, I’ll have at least ten!”

“Are you kidding?” I searched her eyes. It astonished me to realize she was completely serious.

“I’m surprised anyone wants to be a mother. My ma wasn’t much.” This honest statement threw me. Spilling my guts to a woman wasn’t my way. I felt suddenly uncomfortable. Laughing, I eyed her hungrily. “But if you’re that anxious to have a kid, I’m your man, Baby.”

This time, Cathy considered my comment, staring intently into my eyes. She examined my gaze until I had to look away in embarrassment. When she spoke again, it was in a whisper. “You think you’re Mr. Right, do you? I guess that remains to be seen, but I’ve never been the type of woman who tries men on like changing clothes.” Then, she yawned slightly. I half expected she was about to give me the brush-off.

Gimme a second chance, my brain screamed out. Realizing she wasn’t a loose sort of girl, I resolved inwardly to keep the off-color humor to myself from that point on. I liked her. I’d never met another girl like her, and I didn’t want to mess things up by getting started on the wrong foot.

Cathy was quiet for a time, looking around at the mostly-dark apartment buildings. She stretched her arms above her and then her hands fell to her hair which was still neatly pinned. With practiced fingers, she removed a couple hairpins and light brown waves tumbled to her shoulders. Immediately, I regretted my hasty resolve to good behavior. The temptation to touch her hair, and more, was simply fierce.

For a moment I didn’t realize who she was talking about. When I did, part of me wanted to avoid her, to get up and leave, but another part of me dared to respond, making no attempt to hide the bitterness I felt. “Like? What’s any whore like? Spent most of her money on flashy clothes while we lived in this sleazy apartment over the tavern. If she had any money left after the drinking, dancing and carousing, we got dinner — our only meal — about midnight, after the tavern was closed for the night.”

“Every mother loves her children,” she defended. “Some just don’t know how to show it.”

“Hell, it don’t matter. She’s dead and I ain’t missed her yet.” A tight feeling in my chest told me I was lying.