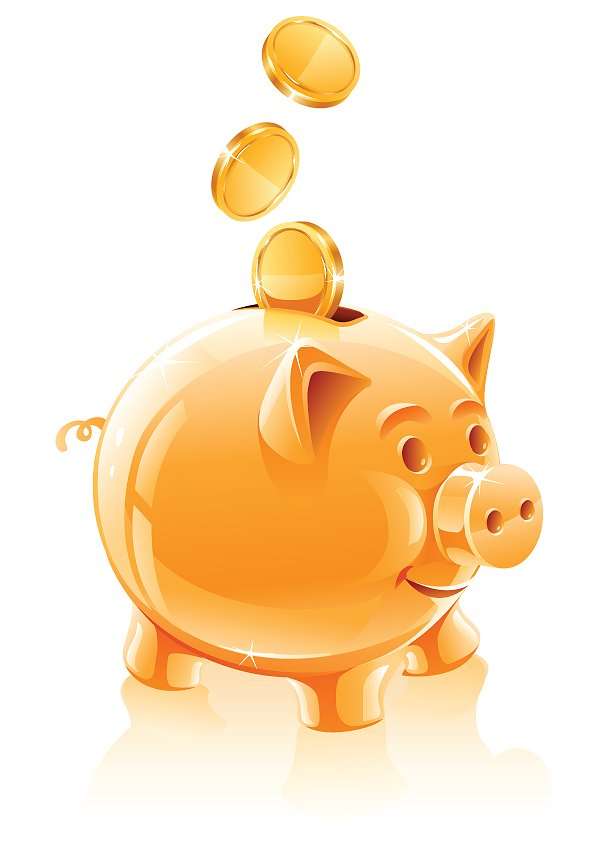 The innocence of youth is always refreshing to observe. Back in June, I posted about my grandson’s perspective when he discovered a cache of coins on the bathroom counter. He was instantly convinced the coins belonged to him and he expressed the belief it was his “lucky day.”

The incident was amusing and reminds me how perfectly happy little children are without an understanding of money and value. Everything is valuable and because they don’t quantify paper into denominations, cash money is just another non-essential product. Further, if you offer a child a nickel or a dime, he or she will likely take the nickel because it’s larger. Value is irrelevant.

I was reminded of this incident with our grandson when my Beloved told me about a similar incident with his mom a couple weeks ago. The two of them were sitting together at her apartment. My mother in law reached for some papers on the table and flashed them at my Beloved. The papers were a stack of “Razorbuck$” which she’d been collecting. She looked at her son and flashed a wide grin, saying, “I’m rich! I’m really rich.”

Razorbuck$ are one of the popular ways in which this particular assisted living facility rewards their residents and keeps them involved in the various programs of the facility. If a resident (1) discovers a number on their chair at lunch, or (2) answers a question correctly in one of the trivia games, or (3) wins at bingo, the resident is rewarded … they earn one or more Razorbuck$. Eventually, those Razorbuck$ may be redeemed for an item in the facility’s periodic auctions. One of the goals of this reward process is trying to keep the residents engaged and feeling appreciated. 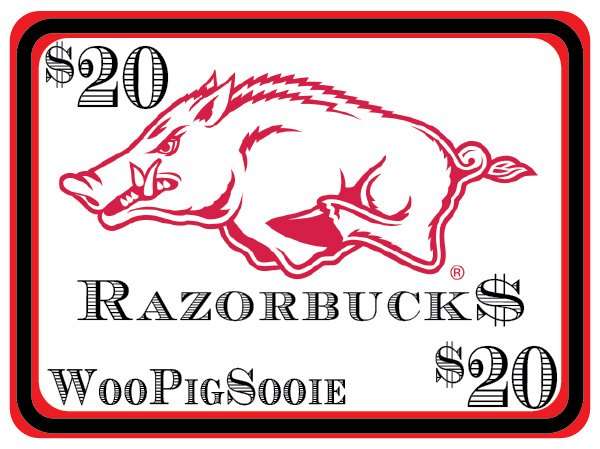 Personally, I think it’s a great idea. I’ve noticed my mother-in-law has the tendency to isolate herself … frequently not going to meals in the dining hall, not entering into conversations when she is at a meal, and since her apartment is at the end of a hall, there aren’t a lot of people she sees on a daily basis.

To my surprise, the Razorbuck$ rewards have been a source of engagement, even a way for her competitiveness to be gently stoked. When she told my Beloved she considered herself rich (because she’d collected a decent pile of the otherwise worthless papers), he thought she might be joking, but she was completely serious and proud of her collection. 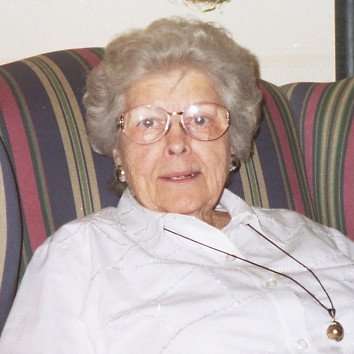 The sweet innocence of this situation does not escape me. There’s a certain comfort in knowing that my mother-in-law’s world has become utterly simple, relieved of stresses and complexity that often plague the rest of us. As long as the world is resolved to accept Razorbuck$ as legal tender, she’s okay with that. She’s insulated from larger concerns, but she understands the concept behind Razorbuck$ and this pleases her. If only Razorbuck$ became the currency of choice for everyone else, my mother-in-law could live in total peace!

Over the last couple days, I’ve been thinking about a better attitude toward simplicity. I’ve been working on a long-term project and have had almost daily interactions with a friend who’s 86 years old. He’s still mentally sharp and his life experiences are considerable. The project we’ve been tackling is challenging and though the hours have been demanding, his stamina has been impressive. But what I realized this evening was how this particular task (that took its toll on my energies) also wore him down. I could see this evening he was emotionally exhausted. (We have more work to do on this project tomorrow morning as well as next week.)

I contrast the life of my friend to my mother-in-law’s world. While I grieve that my mother-in-law suffers from her dementia, I’m glad the world she now inhabits (in her mind) relieves her from multiple burdens. It seems as though, when a person achieves a certain age, there ought to be a guaranteed PASS that exempts that person from the normal cares and concerns the rest of us handle. In a sense, I guess that’s what Alzheimer’s has claimed for my mother-in-law … and I’m beginning to see there’s an unexpected blessing in it.

One thought on “Bucking the System”