Given the founding of the private corporation SpaceX in 2002, an organization whose stated mission is “to enable the colonization of Mars,” space travel to Mars has taken on early 21st-century currency. In May 2020, SpaceX was the first private company (i.e. non-governmental) to send humans to the International Space Station. END_OF_DOCUMENT_TOKEN_TO_BE_REPLACED

There were particular authors whose works I enjoyed. I devoured stories by Alexander Dumas. I read and re-read The Count of Monte Cristo. Ditto for Mutiny On the Bounty (by Charles Nordhoff and James Norman Hall). Such adventure tales helped my imagination soar; in a way, I was able to live the adventures in my head. END_OF_DOCUMENT_TOKEN_TO_BE_REPLACED

Through the years, I’ve had similar conversations with others. When political philosophies differ, the rigid scale of right or wrong tends to prevail. My political convictions are right, my neighbor’s are wrong (or stupid or ignorant). This is precisely why mothers throughout time have advised their children to avoid discussions of religion or politics! END_OF_DOCUMENT_TOKEN_TO_BE_REPLACED

The author, Margaret Mitchell, hoped the book would sell 5,000 copies. To her surprise, during a single day in the summer of 1936, 50,000 copies were sold. The book was her only published novel, earning her the National Book Award for Most Distinguished Novel of 1936 as well as the Pulitzer Prize for fiction in 1937. Not bad for a first novel, huh? END_OF_DOCUMENT_TOKEN_TO_BE_REPLACED

Like Loading...
One of the singers from the 60s was a guy named James Darren. I first remember him from his role as a teen idol on The Donna Reed Show. He was more than a musician though as he enjoyed a varied career on television and in films. His biggest hit on the pop charts was a 1961 song called Goodbye Cruel World.

Like many songs of that era, this one was certainly silly. Still, it became a top ten hit, reaching number three on the Billboard Top 100 and was also popular in the UK. END_OF_DOCUMENT_TOKEN_TO_BE_REPLACED

Like Loading...
Motorcycle movies from the 1950s are not normally my cup of tea. I think it may have something to do with the predominant stereotypes on which the movie-makers depend. While exercising today, I found myself sucked into an airing of The Wild One from 1953. (Anything to distract me from the mindlessness of moving on an elliptical!) 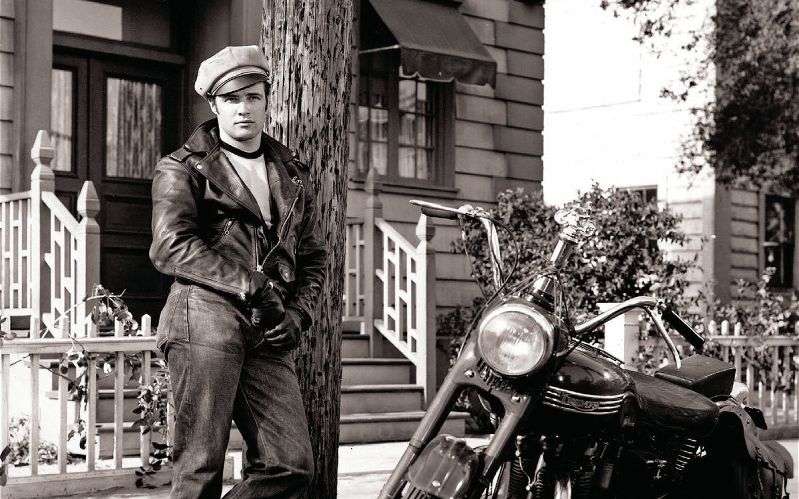 The plot is predictable – a rebellious young man as the central character, riding his motorcycle, leading a gaggle of motorcycle riders, the Black Rebels Motorcycle Club. It has been described as a “landmark film of 50s rebellion” and the film paved the way for a sub-genre of outlaw biker films. Marlon Brando portrays the sneering central character, sassy Johnny Strabler, who also provides narration. END_OF_DOCUMENT_TOKEN_TO_BE_REPLACED 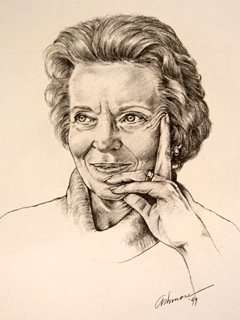 Details of the contact between the missionaries and the tribe are documented in a 2005 film, End of the Spear, and I referred to the film in a 2010 post. I won’t repeat what I wrote in that post other than to say I remember when the men were murdered. I was a small child and it left an impression on me. END_OF_DOCUMENT_TOKEN_TO_BE_REPLACED

Filmed in black and white, readers of the LA Daily News voted in 1997 that Casablanca was the greatest. In Leonard Maltin’s Movie Guide, it’s deemed the “best Hollywood movie of all time.” It’s number two on the American Film Institute’s 100 Greatest Movies, number six on The Hollywood Reporter’s 100 Favorite Films, and number thirty on the IMDb Top 250 Movies of All Time list. END_OF_DOCUMENT_TOKEN_TO_BE_REPLACED

Like Loading...
Ever since we first viewed the 2007 film Bella, I’ve paid attention to Eduardo Verástegui and the projects with which he’s been involved. Bella tells the story of an international soccer star (José played by Verástegui) whose life takes a sharp turn that abruptly ends the man’s career. As the movie begins, he’s working as a cook in a restaurant. 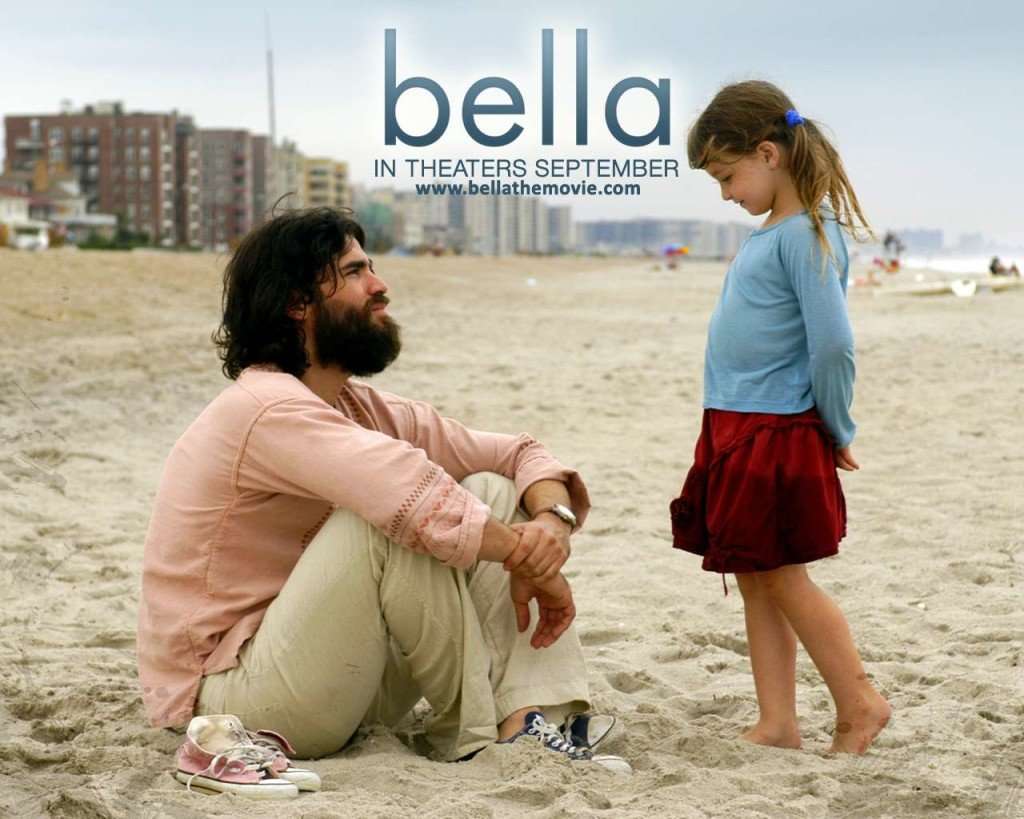 Lest I ruin the pleasure you’d have in watching this film, I won’t provide more details. It is well worth viewing. The movie earned multiple awards and honors, and though it didn’t fare well in reviews from Rotten Tomatoes, audiences liked it well enough to reward the film with RT’s Golden Tomato award. END_OF_DOCUMENT_TOKEN_TO_BE_REPLACED

Like Loading...
Fifteen years ago, the Mel Gibson / Helen Hunt film, What Women Want, was released. The film is an entertaining look at what happens when a charming and seductive man named Nick experiences a freak accident. The morning after his accident, he realizes he has a new ability … he can hear the thoughts of women around him.

The movie presents an interesting dilemma. With the tag line “Finally … a man is listening” giving voice to the almost universal longing of women to have the listening ears of their men, it’s understandable this film was generally well received. Flip that scenario around and Gibson experiences why there are hazards in hearing a woman’s unfiltered innermost thoughts. END_OF_DOCUMENT_TOKEN_TO_BE_REPLACED