Almost eleven years ago, I began the Wiseblooding blog with my younger daughter’s encouragement. If you’ve been on the internet at least a week or two, you know anyone can “publish” a blog. Figures differ on the total number of blogs worldwide (500 million? 600 million? More? Less? Honestly, who can say for certain?) Did I mention, anyone can blog?

My mission (since I chose to accept it … tip of the hat to the Mission: Impossible genre) was designed to be a place (maybe even a showcase?) for my writing. Because I’m a person who can’t NOT write, I’ve filled notebooks and file cabinets full of my writing. (As I got older, that seemed a pointless exercise.) For me, blogging has scratched my itch (so to speak). END_OF_DOCUMENT_TOKEN_TO_BE_REPLACED

One of the discussions hosted by Editor Holmes at Outwittrade.com offers helpful tips for (and from) writers on the topic of writer’s block. Holmes provides an excellent distillation of hints, work-arounds and motivators designed to help a writer work past his/her perceived lack of production. The tips are practical and constructive for the new writer as well as for experienced writers. END_OF_DOCUMENT_TOKEN_TO_BE_REPLACED

But the respite from my daily pattern was necessary and welcome … necessary because life demanded I attend other matters and welcome because it freed me (somewhat) from my irrational obsession to slavishly maintain daily posts – no matter what! With each day that passed, my figurative pencil grew more insistent and red-faced. Much to my surprise, people continued to drop by and read previous posts. (I am gratefully humbled by your interest.) END_OF_DOCUMENT_TOKEN_TO_BE_REPLACED

Here’s one example of the strangeness I’ve observed. The Twitter profile (shown above) belongs to a woman named Vanessa Place. (Her name appears just underneath the left-side photo of actress Hattie McDaniel.) From what I’ve read, Place uses this Twitter account for the purpose of tweeting – 140 characters at a time, plus or minus – the entire text of Margaret Mitchell’s novel, Gone With the Wind. I suppose one might argue this is an artistic expression and benign protest by which she registers her disgust with the racial stereotypes portrayed in the 1936 novel. END_OF_DOCUMENT_TOKEN_TO_BE_REPLACED

END_OF_DOCUMENT_TOKEN_TO_BE_REPLACED 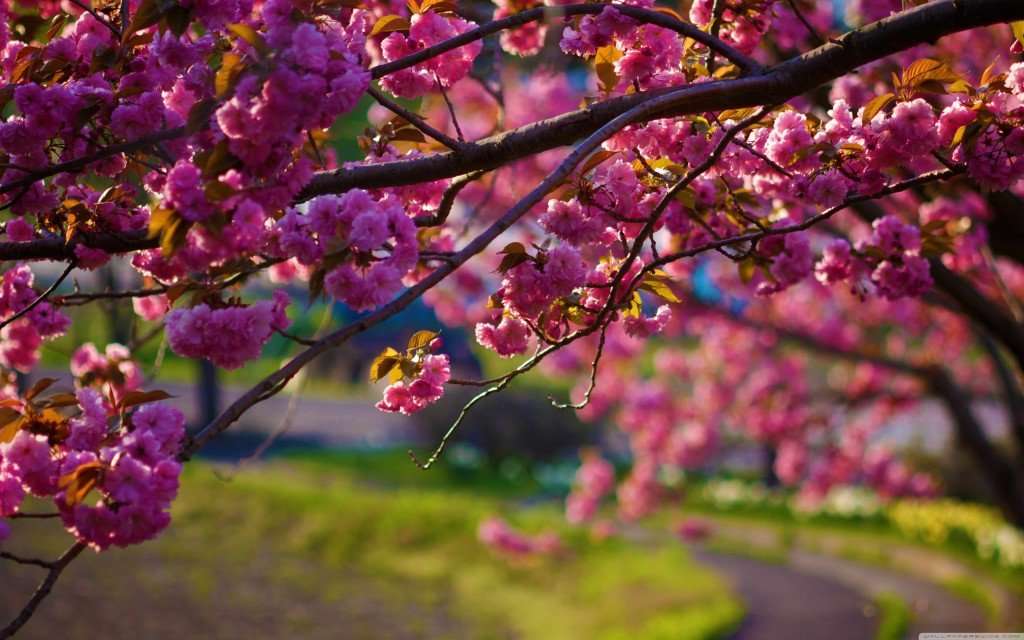 In truth, only the fourth line above could be described with the “famously” adverb. That particular line is often quoted. Not being a man, I can’t speak specifically to Tennyson’s observation, except to say it is a lovely line in a much longer, rich and emotional work produced with 97 rhyming couplets. END_OF_DOCUMENT_TOKEN_TO_BE_REPLACED

You may actually have enthusiasm for this renewed political season to be kicking off … I’m not. I knew it would be upon us soon enough, but I’ve dreaded hearing various candidates announce they’re launching their campaigns. It seems as though the wall-to-wall nature of media and news has spawned a monster, like a massive and disgusting tapeworm that devours from within. END_OF_DOCUMENT_TOKEN_TO_BE_REPLACED 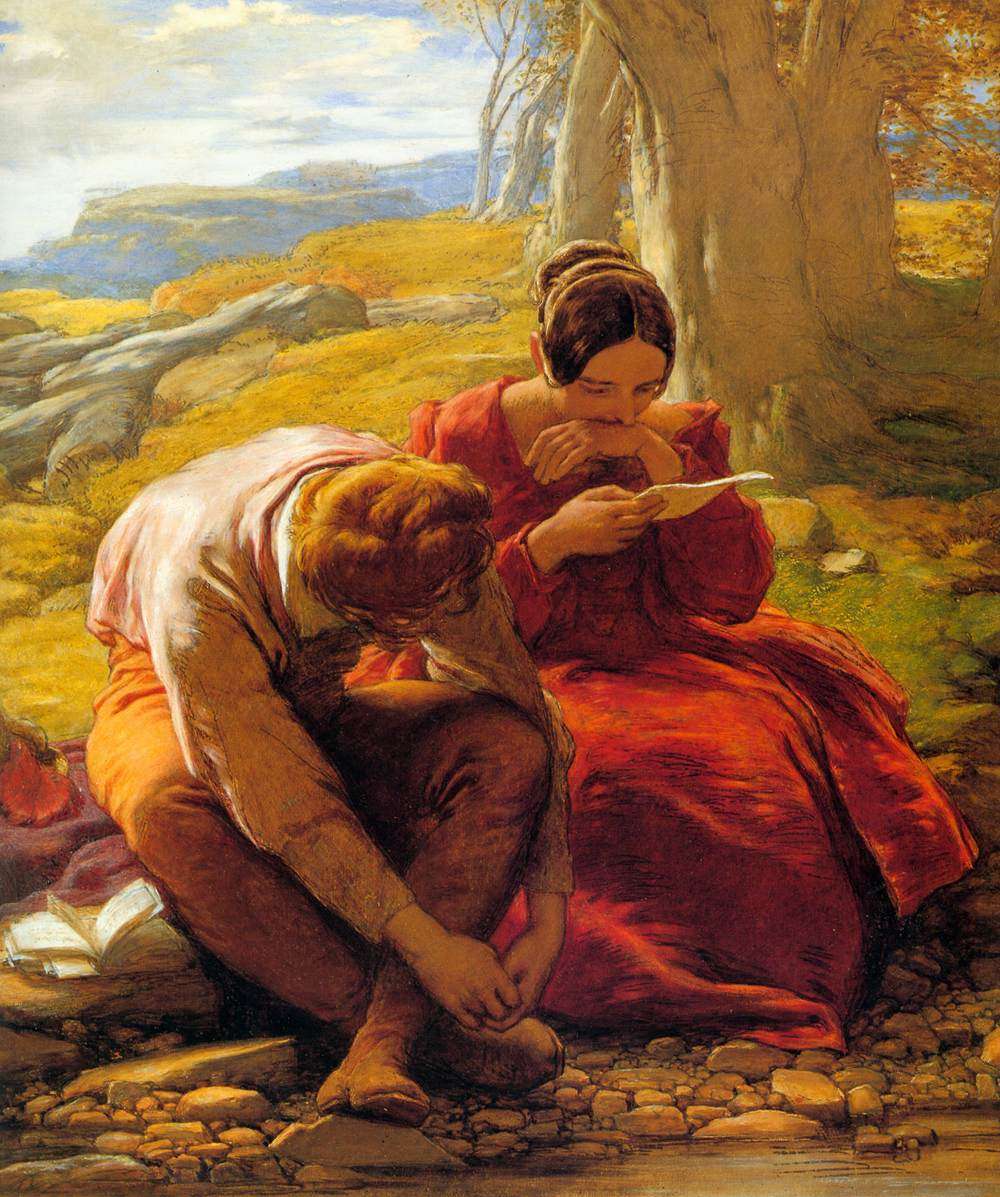 By my count, I have recently reached the century mark of sonnets posted on Wise Blood. You may confirm my numbers for yourself by following this link (the Sonnets tab at the top of the page). In another post about my sonnet goal, I noted Shakespeare had written 154 sonnets during his lifetime. END_OF_DOCUMENT_TOKEN_TO_BE_REPLACED

Ah, National Poetry Month 2015. Are you as excited as I am? Actually, I shouldn’t give the wrong impression. I am eager to take part in celebrating poetry, but in all truth, I’m able to do that whether it’s National Poetry Month or not … and so might we all. So, to borrow an expression from racing, Gentlemen, start your engines!

When I began to think about National Poetry Month and the NaPoWriMo 2015 challenge, my thoughts naturally gravitated to one of my favorite poets, the estimable Edgar Allan Poe. Say it with me, P – O – E – T – R – Y ! If ever a man had a perfect name for writing poetry, it is Poe!