Tomorrow is Father’s Day. The hashtag #EndFathersDay has been (predictably) trending on Twitter. According to some sources, the hashtag is a hoax, but it hasn’t prevented both tweets and blogs from discussing the pros and cons of ending future commemorations of Father’s Day. (If you take a gander through Twitter for this hashtag, be prepared to read some coarse and offensive comments.) At least one blogger posted a satirical claim to having originated the tag and offers a tongue-in-cheek explanation why. 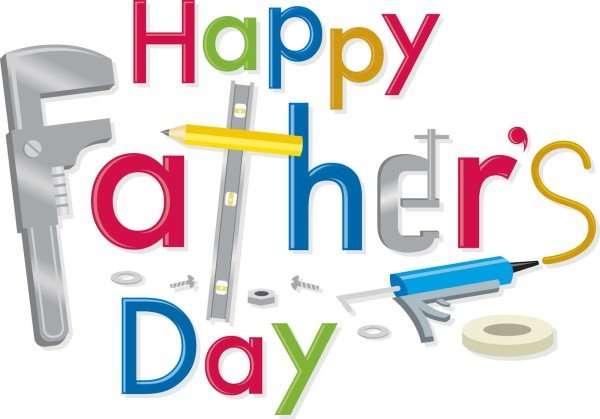 I’m not capable of wrapping my brain around the unfortunate negative comments about dads. Though my dad wasn’t perfect, I remember him (he died in 1994) as a man totally devoted to God and family. He served his country during World War II, worked really hard almost every single day of his life, and loved to have fun no matter what he was doing. He was a tender and loving man.

I know there are others who’ve not been privileged to have a comparable experience to mine. In fact, the National Fatherhood Initiative lays out the reasons they consider fatherhood to be “in crisis.” Indeed, I grieve for individuals who’ve struggled because of a complex relationship with fathers who were distant, absent or abusive. I found this recent post especially poignant. Then I found this post that reminded how often little girls grow up to be big girls who still adore their daddies. 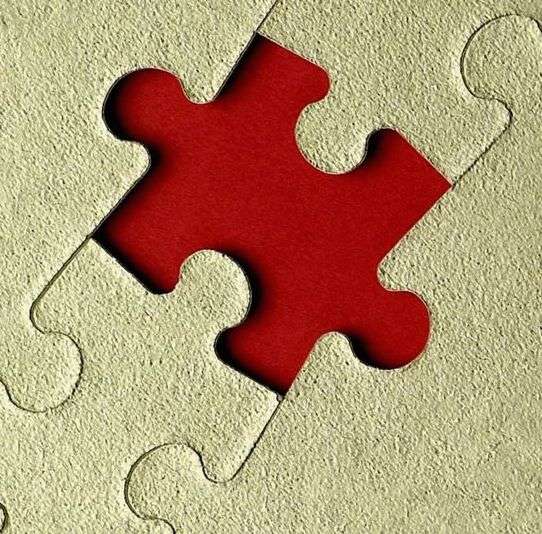 I believe deep within our hearts, each of us has a sanctified place that only daddy can fill. For people who’ve suffered daddy loss (no matter the cause), that unfilled place isn’t like a wound that heals over time. It remains a gaping hole. We can try to fill it (and mitigate the pain in the short term) but the wound never quite goes away. (Some people call this father hunger, which I think is a fitting description.)

I am reminded of the men and women I mentioned in another post, individuals conceived through anonymous sperm donors. Through a process that has become matter-of-fact and seemingly unremarkable, these individuals have been deprived of a crucial part of their identities, simply because of the anonymous nature of their conception. I can’t imagine their anguish. Consider the compelling stories of those included in this video clip.

One of the things that brings tears to my eyes is watching young parents enjoy the sound of their offspring’s voices and first words. Whether it’s “ma-ma” or “da-da,” those first vocalizations are unforgettable. (To be honest, they’re no less heartwarming to a grandparent.)

So, in honor of Father’s Day 2014, here’s a video compilation of children speaking one of the most precious words in the English language. (If this doesn’t bring a smile to your face, nothing will.) Thanks, Dove, you’re the best.

One thought on “Daddy Dear(est)”