This is also a highly-anticipated (by some) blockbuster movie weekend. According to BoxOfficeMojo’s forecast headline, “‘Fifty Shades” To Dominate Valentine’s Day Box Office, the film will “set a handful of box office records” this weekend. The same website’s Friday Report employs an apt headline:  “Moviegoers Submit to ‘Fifty Shades of Grey’.“

If I were inclined to stand in line for movie tickets this weekend, I would probably attend a showing of American Sniper (I know it’s not opening weekend, but I haven’t seen it yet) or Old Fashioned. But viewing Fifty Shades of Grey will not be on my watch-list … now or ever.

Nor have I read the books. In 2013, when the books were popular, my closest brush with the series related to my own seven-part series of blogs titled Fifty Shades of Screwtape. (If you care to read those, part 1 begins here.)

However, I understand enough about the products, and over the last week, I’ve considered multiple reviews and posts on the phenomenal success of this franchise … assessments that the books are “dull and poorly written” (Maureen Dowd, quoting Erica Jong in The New York Times), “a sad joke, puny of plot” (Jesse Kornbluth, The Huffington Post), and a “treacly cliché” (according to one 2012 article that quoted The Telegraph). Striking that The Telegraph now deems the movie “perfect for Valentine’s Day.” 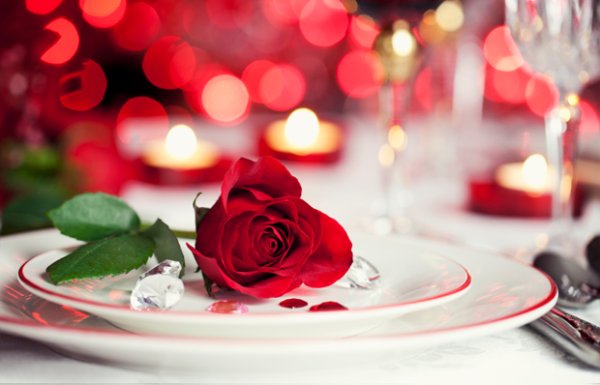 As far as romance is concerned, I fail to understand how (or why) anyone would misconstrue abuse and domination within a romantic (loving) context! I am especially shocked hard-line feminists generally seem non-plussed by Fifty Shades. I’ve heard no backlash about feminism having reverted to the Dark Ages when women cowered in fear! Do they have no concept of the incomprehensible insult this franchise delivers to all women?!

It’s important to address the notion of this abuse taking place between “consenting adults.” Christian Grey’s despicable treatment of Anastasia Steele is no big deal because both participants are consenting adults, so goes the justification. When individuals make poor decisions to which they have consented, don’t we usually consider them foolish? When it’s a self-destructive decision (say, driving drunk or jumping off the Golden Gate Bridge), do we simply look the other way? Do we shrug, Ah, your choice. 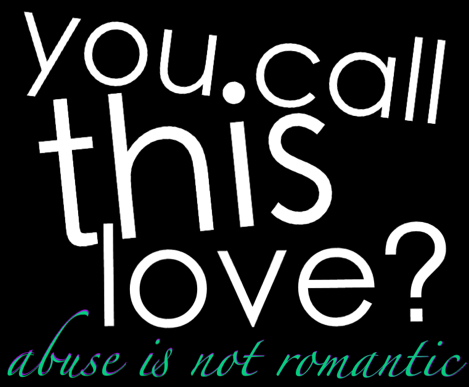 Abuse is abuse! I thought we’d begun to understand this concept when children were being molested and abused by priests. A woman who is abused by her spouse is urged to seek shelter for herself and her children. When Michael Vick was sent to jail in 2007, it was for his part in what the judge called “cruel and inhumane sporting activity” where dogs were mistreated and killed.

But the fictional Christian Grey can seduce and engage in cruel and demeaning sporting activity with a young ingenue … and people flock to the screen! Sadism – intentionally inflicting pain and degradation for self-gratification – used to be considered a psychological disorder. Moviegoers are apparently willing to look the other way … or to act as voyeurs when such “play” is brutally meted out on the screen.

In my title, I promised to provide a shade of deconstruction … let’s delve into that a moment. Is it a coincidence that the lead character’s name is Christian? (Meaning follower of Christ.) Is it also a coincidence that the ingenue’s name is Anastasia? (Meaning resurrection.) Since I haven’t read the books, I don’t know exactly when it happens, but Anastasia becomes Ana, a small detail I find meaningful. 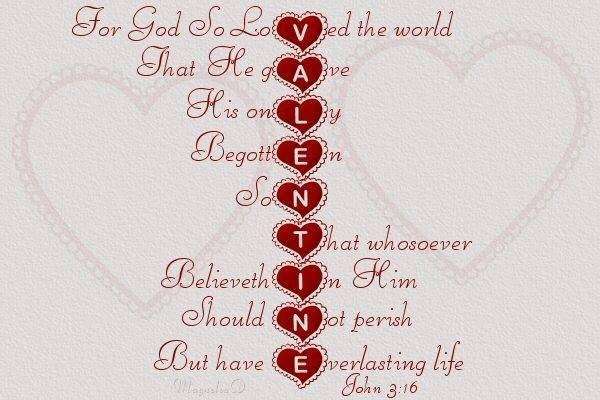 God invented sex. He meant for it to be good; may I remind, Adam and Eve enjoyed a sexual relationship before sin entered the world. Sex is designed to be mutually pleasurable. Sex – as God designed it – is other-focused, the intent being to please one’s partner. When one partner seeks to degrade, to inflict pain as a means for self-gratification, it’s abuse! It’s sick! It’s narcissistic!

And don’t kid yourself. If the book Fifty Shades of Grey is something you’ve read or if you’ve attended the movie’s opening this weekend, the corruption is already rooted in your soul. That’s the way sin is. Sin burrows down into your soul and tarnishes whatever was beautiful, cheapens and degrades whatever was truly romantic, and turns putrid all that was true and good. Don’t be snake-charmed by the counterfeit that is Fifty Shades of Grey.