Italian researchers are conducting tests that determine how sociable twins are in utero and their discoveries (with the aid of ultrasonography) show babies as young as 14 weeks gestation are interacting in the womb! I think this is fascinating research. 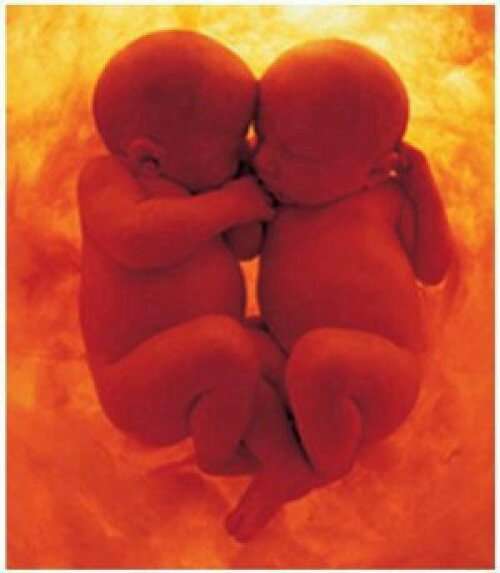 We already understand how social humans are after birth. Isn’t it amazing to have a glimpse at the social behavior of twins even before they’re born?! They’re not yet speaking. I doubt they have a developed sense of smell and amniotic fluid may prevent that development. We already know their ears are differentiating sounds.

Because of the research, it’s clear these unborn baby twins are successfully making contact, using their tactile ability to discover each other. Gestures of care and love (reaching out, stroking, etc.) reflect the importance of touch even at this early age. We are social creatures to be sure!

But let’s talk briefly about the reverse side of that coin. I’ve been tripping (virtually) across numerous discussions of how detrimental social media is to our culture. If, as I maintain, we are social creatures, why should there be concern about social media? Aren’t we just acting according to our natures?

HuffPost posted an article recently, written by a junior in high school; the article is entitled The Effect of Social Media in Young Girls. The post doesn’t differentiate between what I consider social media (FaceBook, Twitter, MySpace, Pinterest, Instagram, etc.) and media outlets for advertising or entertainment. The author seems to focus on Photoshopped advertising and how ordinary girls feel diminished because of the impossibly gorgeous faces and bodies advertising delivers. I don’t disagree, and I’m glad I grew up in an era before Photoshop, but I don’t see this as a specific influence of social media. 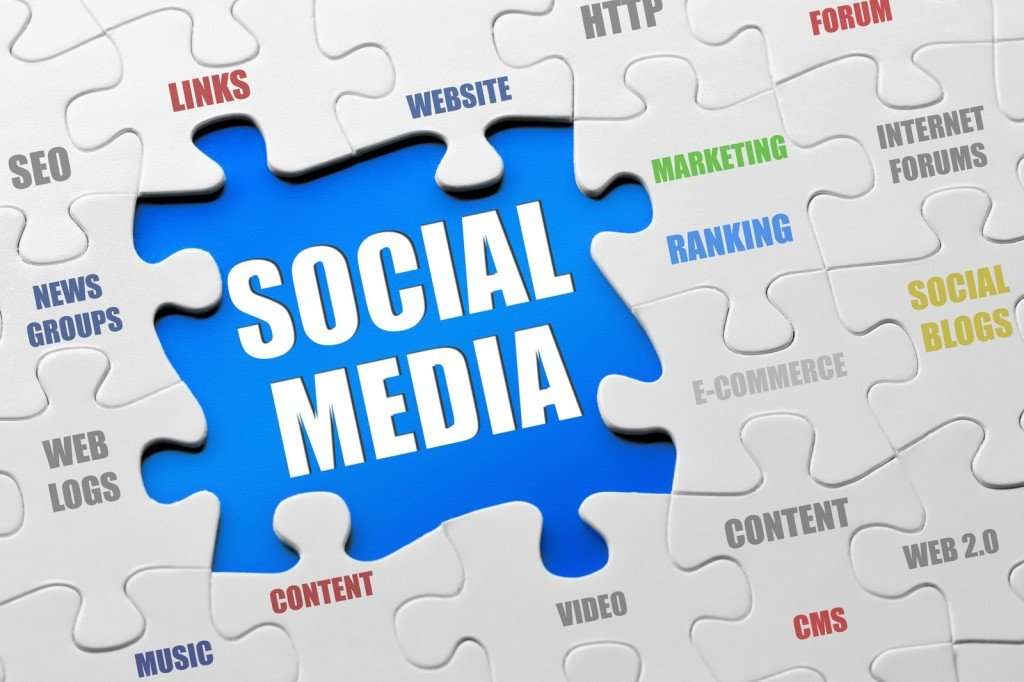 A more solid clinical report comes from the journal of Pediatrics, but the report is from 2011. In my view, social media has become ever more ubiquitous in the last three years.

A balance between the aforementioned two sources may be found in Tara Sabo’s July 2013 post offering insight into how social media can have an affect on our health and fitness. As a trainer, Sabo suggests social media apps can be either a force for good or bad, depending on how we use them. 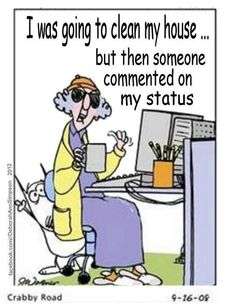 I reflect on my own life before I tuned in to social media sites. I was (mostly) a late-comer. I’ve always been fairly tech-oriented, but the idea of socializing on a virtual platform seemed so artificial to me, so plastic. (People who know me know I place a high premium on authenticity; I’ve seen far too many people create fake personas online. I don’t care for that at all!) I’ve caught up with the virtual interactions, but socializing face to face is no match (in my view) to the digital variety.

… Which brings me back to the twins mentioned in my opening paragraphs. These babies in the womb have yet to understand anything at all about the future-world into which they’ll be born. But they’re learning − digitally, if you will − the incomprehensible power and goodness contained in their fingertips, ten miniature digits that will help them discover the world. While they remain in the womb, their initial development is self-discovery … and in the case of twins, discovering their other self, the twin within reach.

Touch. It’s so easy to forget its power, but two references will suffice. In Matthew 9, a woman suffering with an illness for twelve years walked up behind Jesus; she believed she only had to touch his cloak and she’d be healed. As she touched his garment, Jesus acknowledged her faith and told her it was her faith that had made her immediately well.

In Luke 22, as the soldiers are seizing Jesus, a bystander’s ear is cut off. Jesus simply touched the man’s ear and it was restored (healed).

Twin babies in the womb understand the power of touch. Why do we forgot this as adults? Is there someone you need to reach out and touch today? Do it. Do it now.