For someone in our world today, the depth of Job’s desperation is difficult to fathom. Oh, one might be able to name people (friends, acquaintances or relatives) who have endured terrible suffering. But in our day, we have doctors and medications fairly close at hand. There are resources from which to make a possible diagnosis. No such things for Job. He has three friends, comforters, counselors, but their ministrations can hardly be considered palliative!

In Chapter 21 of The Book of Job, we find Job once again responding to the bandaid-assurances of Zophar. Oh, Job, if only you’d get your life straight, confess your sins, God would forgive you and everything would be okay again. We could all go back to life as normal!

But whatever life Job returns to, it won’t be normal. Suffering has given him something of an education, re-orienting his perceptions about God (though he still has some ground to cover). Instead of swallowing the pap his friends have tried to feed him, Job has begun to realize things aren’t quite as simple as they suggest.

In Chapter 21, Job demands his counselors listen up; he’s going to give them an earful … and his statement drips with sarcasm as he assures them they won’t have to listen long because once he’s spoken his piece, they can go back to mocking him. He reminds them of his appearance (as if they needed reminding) and admits his physical condition is abhorrent even to him. In his flesh, Job is horrifying to look at. 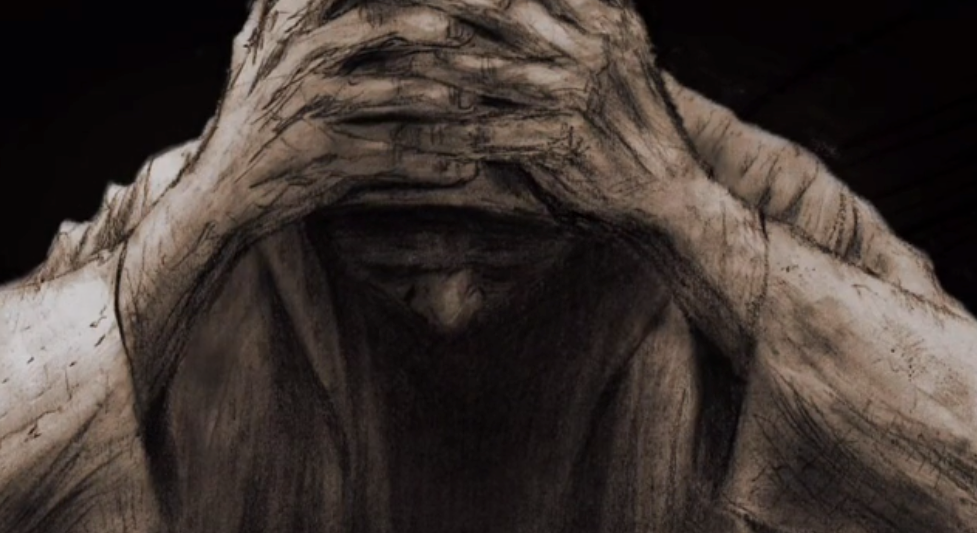 Responding to Zophar’s comments in the previous chapter, Job’s most salient point is a refutation. It’s rubbish to say the triumph of the wicked is short. Rubbish, pure and simple! (Job 20:5) In fact, Job suggests the opposite is true. The wicked man lives well and becomes powerful (verse 7), his offspring multiply (verse 8), his houses are safe (verse 9), his cattle successfully reproduce (verses 10-11). Overall, Job notes, everything is good for the wicked man!

So good is the wicked man’s lot that even after he’s dead and gone (the text says “down to Sheol” verse 13), he has no desire for the Almighty, no reason to call on Him … “what would we gain …?” (verse 15). This attitude confounds Job. In verse 16, he says, “The counsel of the wicked is far from me.” (Their mindset makes no sense!)

Job doesn’t stop there. In the last half of the chapter, he demands to know how often the wicked suffer calamity (implying, it isn’t often at all). Then he begins to scoff at his friends with the accusation, “You say …!” If the wicked man’s evil deeds (verse 19) bring wrath on his sons (and not on himself), how is that fair? How is that right?! And whether a man has been born to wealth or has lived his whole life in the gutter, the end result is the same – death! The wicked man dies; the righteous man does as well. 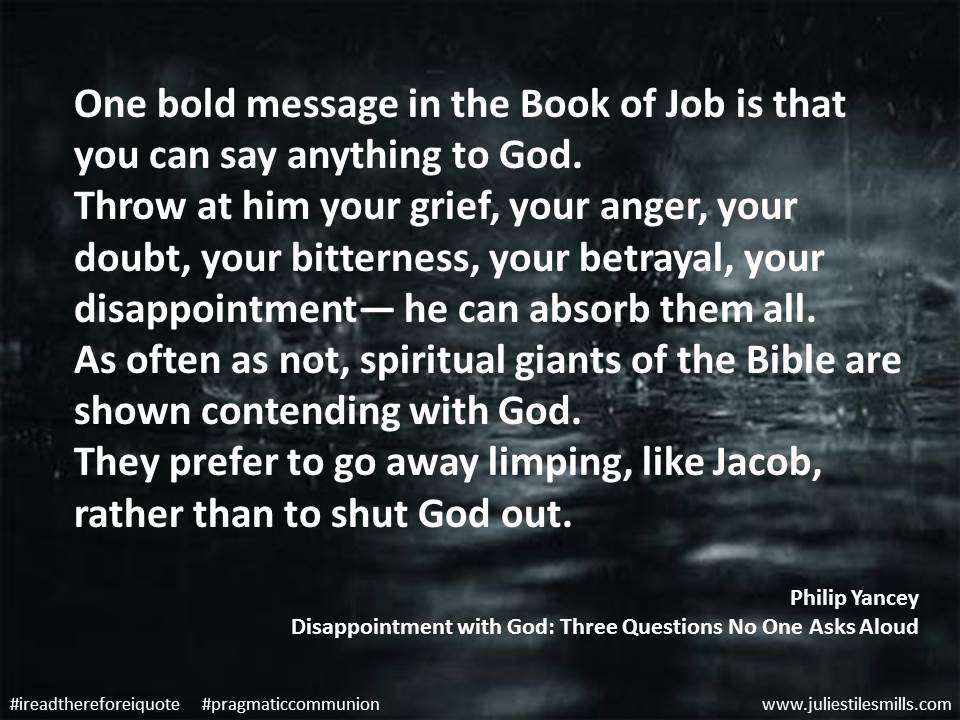 There’s only one conclusion for Job, who looks directly into the eyes of his comforters and in verse 34 says:  “So your empty words are no comfort to me. There is no truth at all in your answers!” (You’re not comforters, you’re liars!)

This back and forth between Job and his counselors seems to be repetitive, but I think it’s important for us to understand how thoroughly useless we humans are sometimes when trying to provide answers for suffering. The debate between Job and his friends is coming to its much-needed rhetorical climax. Job and these misguided counselors have revealed their inadequate view of God Himself plus they have no sense of the unseen drama being played out between Satan and God.

My sonnet (below) tries to capture some of the agony Job expressed in Chapter 21. He is struggling and anguished and in need of a genuine comforter … he feels hopeless, but there is Hope to come.