It’s a difficult time in the world of feminism. Feminist icon Germaine Greer has wandered off the straight and narrow reservation causing the feminist troops considerable angst. 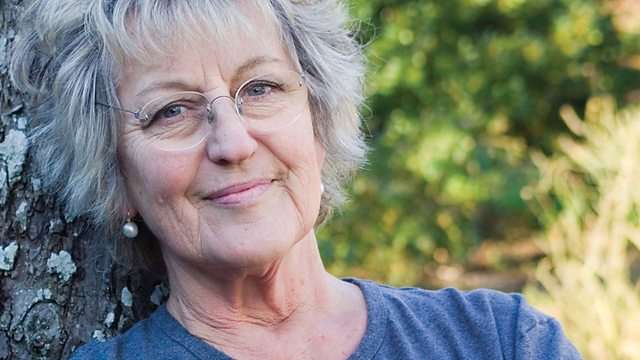 Appearing at the Hay Festival the end of May, Greer wasn’t shy about criticizing (1) Jane Fonda, (2) Elton John and his partner, (3) “fertility barons” associated with in vitro fertilization (IVF), as well as others. Given Greer’s apparent defection from feminist orthodoxy, it seems she’s alienating the people who once admired her. I mean, it simply won’t do to lampoon Jane Fonda or Elton John … or anyone else who faithfully toes the line of radical feminist rhetoric!

A writer at the The Daily Beast penned an especially brutal critique. “Greer has proved to be increasingly trans-phobic, homophobic, and downright illogical—and therefore, increasingly irrelevant.” Tut, tut, tut. Irrelevant? I guess that’s going to pierce Greer to the heart! This writer also notes:  “…it is not only sad but confusing to witness her current tirades.”

I don’t find Greer’s recent statements at all confusing. Though I disagree with her on many things, I find her thoughtful outspokenness to be refreshing. In fact, in the video below (from her Hay Festival appearance), she asks a pertinent question that goes to the heart of IVF:  Did we talk about this? Did we sit down and talk about what eggs mean to women? I’ve posted about egg donations here. I think it’s a perilous business and when exactly did we talk about it? When did we agree that this is a good thing for women?

Or is IVF, as Greer suggests, the result of a fertility industry successfully seeking to “manipulate the process of conception at will“? Certainly, whenever there’s money to be made – and in this case, it’s a boatload – why would we be surprised to find an industry attempting to arrange the chairs in their favor?

Germaine Greer was at one time adored by many women who had read her 1970 book, The Female Eunuch. In recent years, however, she’s begun asking questions that ought to be asked. Has the concept of motherhood been “emptied out” and “deconstructed” and more importantly, is this a desirable outcome for women?

Furthermore, Greer presents a compelling case (using Jane Fonda as her example) that “the terror of growing old is worse than it ever was.” The youth industry – makeup and cosmetics, plastic surgery and make-over madness – has done its job “exploiting women’s anxiety,” Greer says. Indeed.

Germaine Greer may have perplexed old friends with her observations, but I think she’s provided excellent food for thought. Instead of dismissing her as “irrelevant,” maybe her detractors should consider the possibility that at least some of what she says could be true.