In my first job at the ripe old age of sixteen, I didn’t need a résumé. All I had to do was fill out an application, have an interview with the personnel manager and they hired me! Those were the good ole days when one’s personal presentation generally meant more than a résumé … so there was no need for fiction, no reason to pad my minimal (i.e. non-existent) credentials. Padding my résumé would be a future acquired skill. 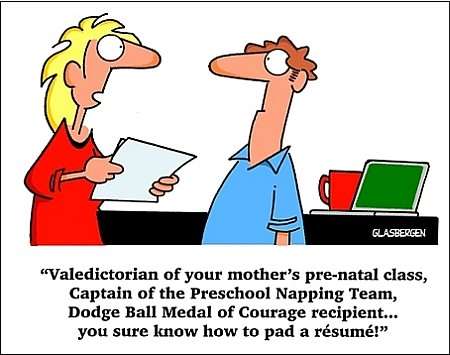 Though my experience as a baby-sitter wasn’t a résumé enhancing accomplishment, I’d have had no qualms about highlighting it – it was legit. I had the actual experience. But who among us hasn’t written a rosy résumé featuring skills and experience presented in their most favorable and hyperbolic light?

Naturally, that’s why I must express sympathy for the brouhaha NBC News anchor Brian Williams has found himself in today. (USAToday characterizes it as an “unmitigated disaster.“) Briefly, the news reader falsely claimed he had been on board a helicopter forced down by rocket fire in 2003 when he was in Iraq. 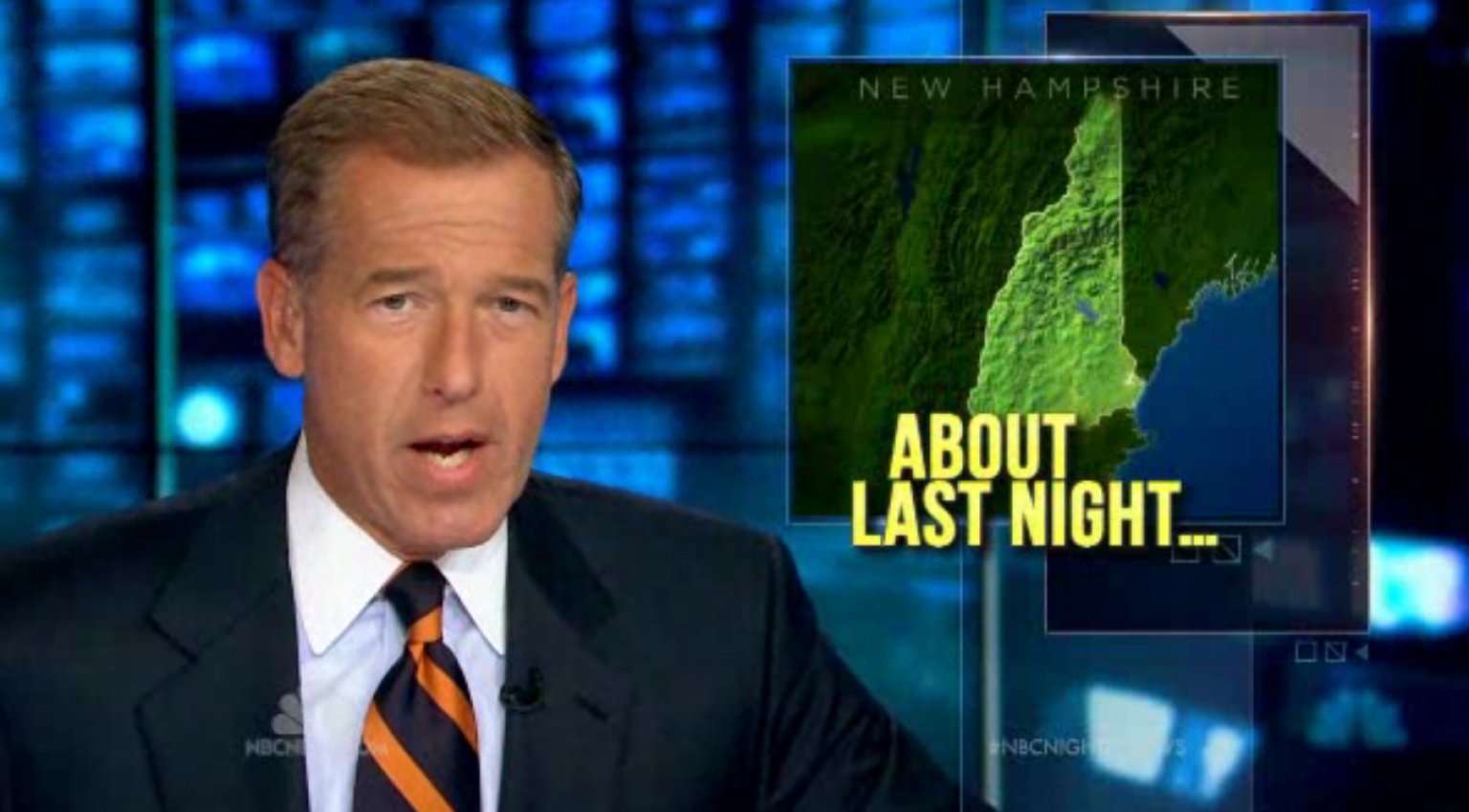 Repeating (and apparently embellishing) the story multiple times through the years, Williams was finally challenged to come clean. In his on-air “apology,” Williams insisted he had made a “mistake,” “my mind caused me to conflate …” but in his troubling moment of contrition, he failed to offer the simplest admission:  “I lied.”

Lying. We’ve all done it. Few of us have been found out so publicly as Brian Williams. And, as I say, I have sympathy for him and the situation in which he now finds himself. In an NPR story about the fracas, they speak about the “self-inflicted war wounds” of the NBC icon. They also maintain his “dependability” and “trust built up over the years” now has been “cast in doubt.”

So, in the interest of full disclosure, I am forced to declare my solidarity with Brian Williams by admitting the conflations (nice word, Mr. Williams) of my own résumé. When I applied for college, lo those many years ago, I believe I claimed a 2380 on my SAT score; I wasn’t comfortable claiming a perfect score (2400), but I thought the 2380 was reasonably close … and reflected a nice touch of humility. 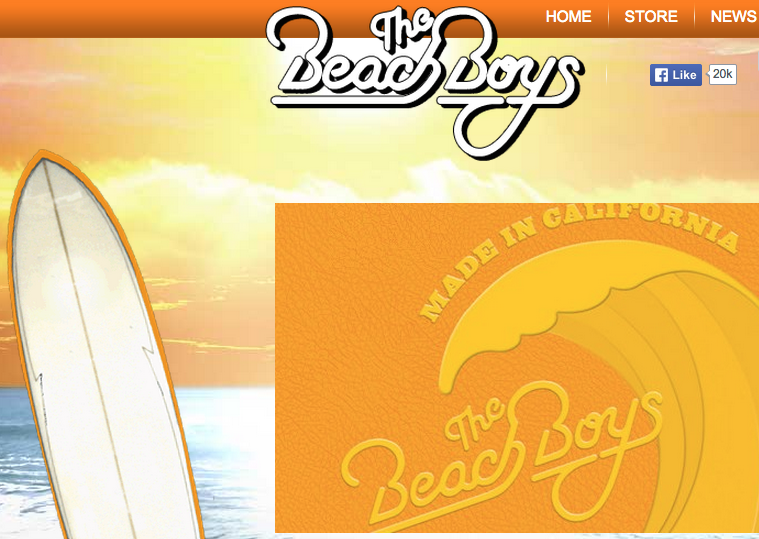 During my days at two different colleges, I auditioned for several touring musical groups. These groups always want to know your previous performing experience, so naturally, I dropped a few names. Bobby Vinton, The Fifth Dimension, The Beach Boys, Jan and Dean. No, I wasn’t a groupie … but I had their albums and played them regularly on my record player. Close enough, right?!

After my Beloved and I were married, I put my college education on hold (for 27 years I think) and worked the 1970 Census … where I was single-handedly responsible for enumerating a four-county region of Arkansas in under six weeks. Needless to say, that … er, conflation was high on the résumé for my next job. 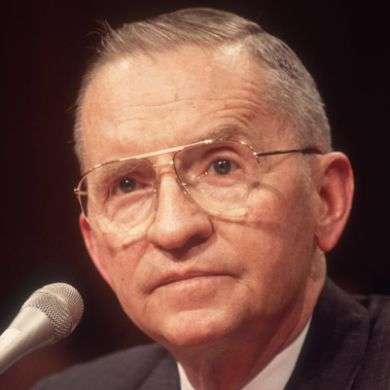 When my Beloved chose to seek additional education in Dallas, he went to school while I supported us with my day job. Needless to say, my numerous associations with the Dallas elite helped me obtain a high-profile job.

Let’s see, a weekend house-sitting gig had given us access (next door) to H. Ross Perot’s home gymnasium, so he was naturally added to the references portion of my résumé. A chance encounter with the sister-in-law of Cowboys head coach Tom Landry was enough to earn a mention for him on said résumé. (A girl’s gotta do what a girl’s gotta do, right?)

I could go on listing the wonderful résumé padding I’ve been able to accomplish throughout my life. Bill Clinton and George Bush? Those were face to face meetings, so definitely, check. Ambassadors, cabinet members, entertainers, famous sports personalities? Check. Check. Check.

I think it’s clear my sympathies are sincere for Brian Williams in his current unenviable predicament. Who’s next with the mea culpa? Don’t keep us waiting.

3 thoughts on “Fiction As Resume Enhancements”