Throughout this week, a digital whirlwind has swirled in online Christian media. Leadership Journal, a Christianity Today publication, posted an article titled From Youth Minister to Felon, a first-person account written by a now-imprisoned former youth pastor. Given my recent post about my love-hate experiences due to religious poseurs within my local church, I considered the irony of this mini-storm. 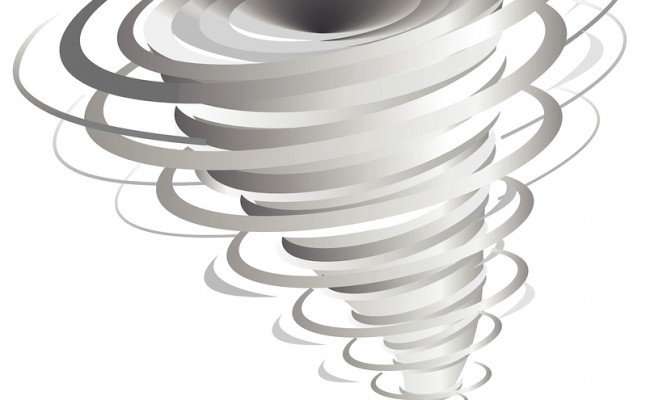 Following outrage and outcries of those who found the author’s point of view offensive, editors of Leadership Journal have since characterized the article as one “we should never have published” and while it remains on their website, only the first page of the article is available without a subscription.

In addition to the backlash directed at the article, the intense response garnered two active Twitter hashtags #TakeDownThatPost and #HowOldWereYou. The latter hashtag originated from a blog post in which the author candidly described her youthful experience dealing with inappropriate adult advances. Her blog post closes with one question:  How old were you when you were pursued sexually by an adult authority figure?

ASIDE:  Lest anyone misunderstand, my love-hate feelings related to my local church were never (thankfully) the result of inappropriate advances by an adult authority figure.

I wasn’t able to read the entire minister to felon article. (No, I won’t subscribe just to read it. I’m confident I have an adequate grasp of what it says.) However, I’m relieved to read the words of Ed Stetzer who discusses this subject at length and painstakingly reminds readers: this was abuse … not infidelity … not an extramarital affair. IT. WAS. ABUSE. 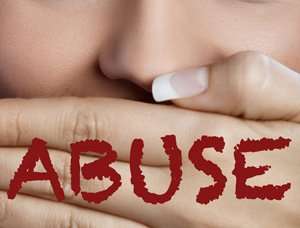 Not long ago, Roman Catholics began taking a more serious approach to child predation within their ecclesiastical ranks. The evangelical community should be no different. Zero tolerance, nothing less. Stetzer quotes a victim’s contention that the only story worthy of our attention is the Victim’s story. Indeed.

Let’s go a step further. The recent re-publication of details about a twelve-year-old rape victim’s humiliating treatment in 1975 under Hillary Rodham Clinton’s legal oversight is pertinent. For many, this is “old news” as it was covered back in 2008 when she was vying for a presidential nomination. It resurfaces now as Clinton begins (presumably) to position herself for 2016.

The details of this case are significant to me as the purported rape took place in my community. But the pertinent facts (that relate to my foregoing comments) don’t come to light unless you listen to the Roy Reed interview and/or read court documents for State of Arkansas v. Thomas Alfred Taylor. The original charge was rape in the first degree. The defendant was initially represented by one attorney and then Clinton was recruited to defend the rapist. If you listen to the recordings, it’s clear she believed he was guilty.

The facts of this ancient case don’t warrant rehash … so say Clinton-apologists. The predictable explanation is Clinton represented her client to the best of her ability … and always the slightly contemptuous reminder, no matter how guilty an individual is, he or she deserves a vigorous defense. Okay. Such noble principles … puke! 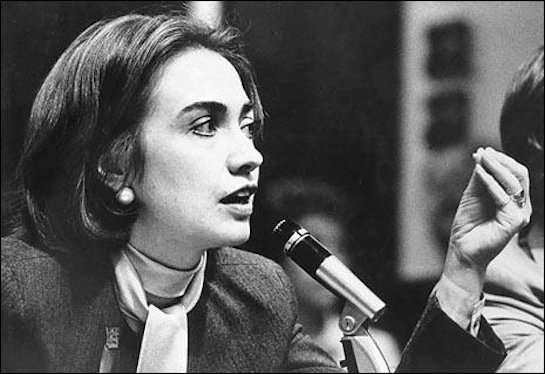 Consider though, this victim was a twelve-year-old, a small-town girl, not a vixen, a child lured into a car by a 41-year-old man. According to what’s been reported, the girl was hospitalized and treated and only then were the police called. But Clinton’s vigorous defense claims (pg. 34) “I have been informed that the complainant is emotionally unstable with a tendency to seek out older men and to engage in fantasizing.” Clinton makes this the basis to request a court-ordered psychiatric examination of the twelve-year-old victim! (Clinton adds that this psychiatrist professional should be chosen by the defendant.)

Clinton’s “vigorous defense” of her client allowed her to casually defame and destroy the credibility, confidence and legitimacy of a girl who had been brutally raped. A self-proclaimed champion of women, Clinton succeeded at gaining release of this rapist back onto the streets of my town.

Josh Rogin of The Daily Beast conducted a recent interview with the victim, now 52. This interview provides a glimpse into the secondary victimization the girl endured as Clinton beefed up her resumé by defending a man she knew to be despicable. Had the victim been Clinton’s daughter Chelsea, I daresay she’d have been significantly less dismissive.

Let’s go back to the hashtag #HowOldWereYou. Whether you’re Hillary Rodham Clinton or Mary Smith down the block, if you believe sex with a twelve-year-old is sometimes excusable, you’re PERVERSE! In my view, a sixteen- or seventeen-year-old is not capable of giving informed consent. My warning to predators:  Keep your d@mn hands off all children!

I reject the prevailing presumption our children are naturally promiscuous from an early age! Communities and churches must return to protecting and preserving the innocent among us. Don’t turn a blind eye to these predators in our midst! Our children deserve no less.

2 thoughts on “For The Children”