There’s a statement by C. S. Lewis from The Four Loves which has great currency for me. It says:  “Friendship is born at that moment when one man says to another: ‘What! You too? I thought that no one but myself ….'” Wisdom from the pen of Lewis rarely disappoints. This statement is no exception. 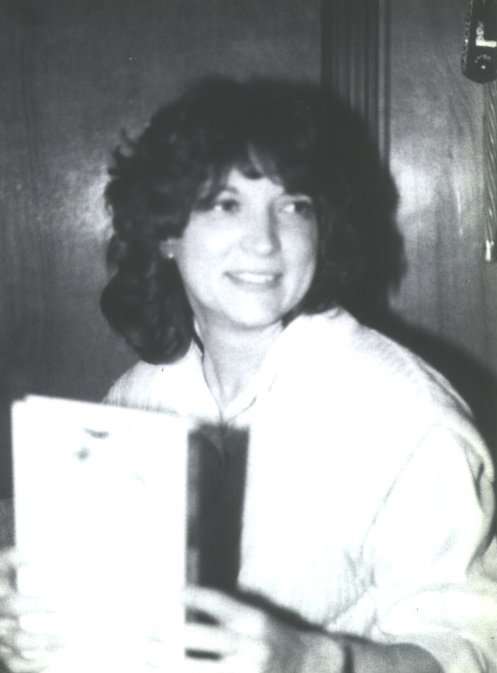 Back in the mid-1960s, I became acquainted with one of the new girls in my class at junior high school. Little did I know that our friendship would deepen and grow, that eventually my older brother would marry her, and that we’d sustain a lifelong bond of friendship that only grows sweeter as we grow older.

Through the years as we’ve both raised our families, we’ve experienced similar (though separate) lives. After marriage, the stages of work and childbearing and completing education and more work and more education and moving to different cities as our husbands made career changes and the loss of parents in death and … all those common milestones of life, we always seemed to have the “What! You too?” moments between us.

The privilege of sharing and talking over those You too? moments doesn’t come often enough for us, but this weekend, we are honored to nurture our cherished long-term friendship. It is every bit as delightful as it has always been. We don’t giggle as much as we used to when we were in our teens and twenties, but the treasure of having such an enduring friendship seems every year to me more remarkable and rare.

When we’re together, we don’t talk about makeup or movie stars or boys and fast cars. Tonight we talked about books and education and faith and families and grandchildren and dying parents. We talked about our passion for literature and learning. Many of my other friends would be bored stiff by the talk my sister-in-law and I shared. But I was energized by our conversation! How grateful I am for her!

In A. A. Milne’s story Winnie The Pooh, Piglet asks The Pooh, “We’ll be friends forever, won’t we?” Pooh’s answer demonstrates the strength of the bond Pooh and Piglet share when Pooh responds, “Even longer.”

That’s my sister-in-law and me … just don’t ask which of us is Piglet and which is Pooh. We’d probably respond in unison … both.