From scripture, we know the events of Holy Week began on Palm Sunday when a throng of people welcomed Jesus into the city of Jerusalem. While He rode on the foal of a donkey, the celebrants took palm leaves to lay on the path the donkey walked. They were also setting their garments along the path, rejoicing in Jesus’ coming. 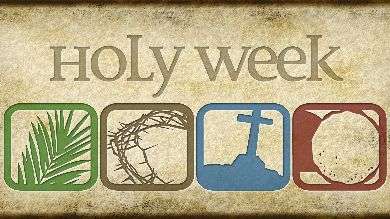 Every day of Holy Week, Jesus spent His hours in the Temple and every night of Holy Week, He went outside the city gates to the Mount of Olives where He spent hours in prayer as well as in talking with His disciples.

I posted yesterday about His final meal, aptly called The Last Supper. During that final meal, Jesus instituted a commemoration, the bread and the wine, symbols of His death and elements to be used to in remembrance of Him. Today, we celebrate this as The Lord’s Supper or The Lord’s Table or Holy Communion or the Eucharist. 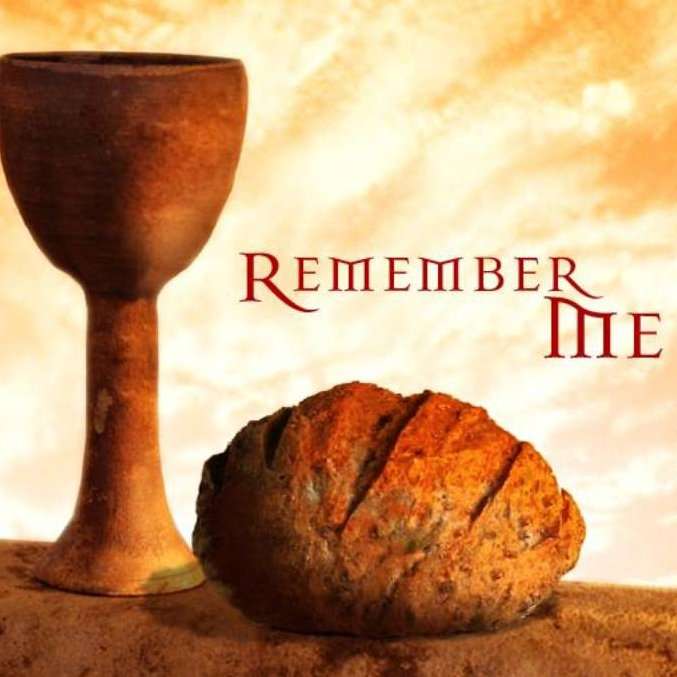 Not long after that meal, Judas completed his betrayal, leading soldiers to where he knew Jesus would be. The soldiers seized the Savior and from that moment, Jesus appeared before one government or religious official and then another … and was eventually sentenced to His brutal execution on a Cross. The crucifixion took place on what is known as Good Friday and the Resurrection occurred early on Sunday morning. From that point on, the bodily resurrection of Jesus Christ would be the pivotal event of history … His story.

The biblical narratives are rich with detail. We know that when Jesus rose from the dead, He remained here on the earth, walking and talking and teaching people about Himself and God the Father. His followers wanted to stay close to Jerusalem so they could spend time with Him! Imagine being in the presence of the Risen Christ!

The first chapter of the book of Acts continues the Gospel narrative, relating the ascension of Christ into heaven. Christ told them to stay in Jerusalem to await the Holy Spirit. And they waited … until one day (the day known as Pentecost) they were all together in one place when the Holy Spirit did come, filling them, allowing them to proclaim Christ in languages they didn’t know! Amazingly, these languages were the various native languages of those to whom they were speaking. Many listened but some of the hearers mocked:  “They are filled with new wine.” 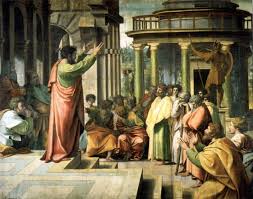 But it wasn’t new wine, it was a supernatural filling of the Holy Spirit. As with The Last Supper, this event would be remembered because Peter and his companions were able to speak boldly and declare the power of God to all who heard their voices. In essence, having spent time with the Risen Son of God and also having experienced the filling of the Holy Spirit, they were changed men! Before the crucifixion, they hid. After Christ’s ascension into heaven, they were transformed, ready to declare the Gospel message far and wide!

The sonnet below is my attempt to capture something about that transformation. The men in Acts weren’t drunk (as some supposed); they had partaken of a richer spiritual wine, the intoxicating wine of the Spirit. They would die declaring, you can have all this world, give me Jesus!