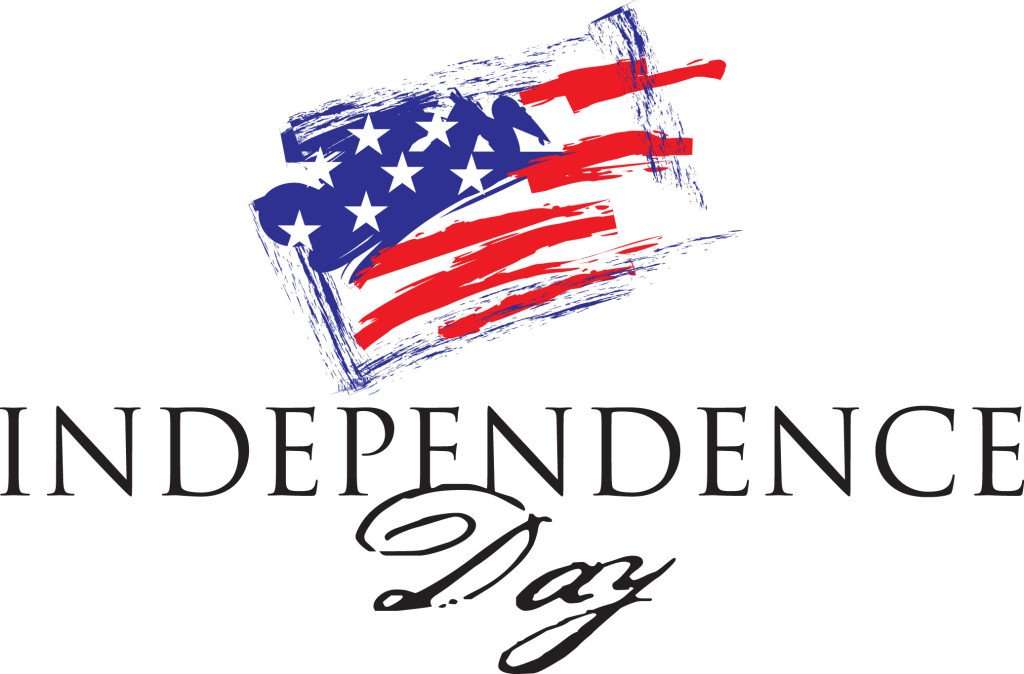 As most everyone in America knows, today is Independence Day! In yesterday’s post, I failed to mention my father-in-law served this country in the military during World War II. I believe he was a captain and was deployed to the Philippines. As I understand it, he wasn’t sent to fight in Europe due to his German name. (I’ve posted before about my daddy and also referenced his military service.) These were courageous young men! 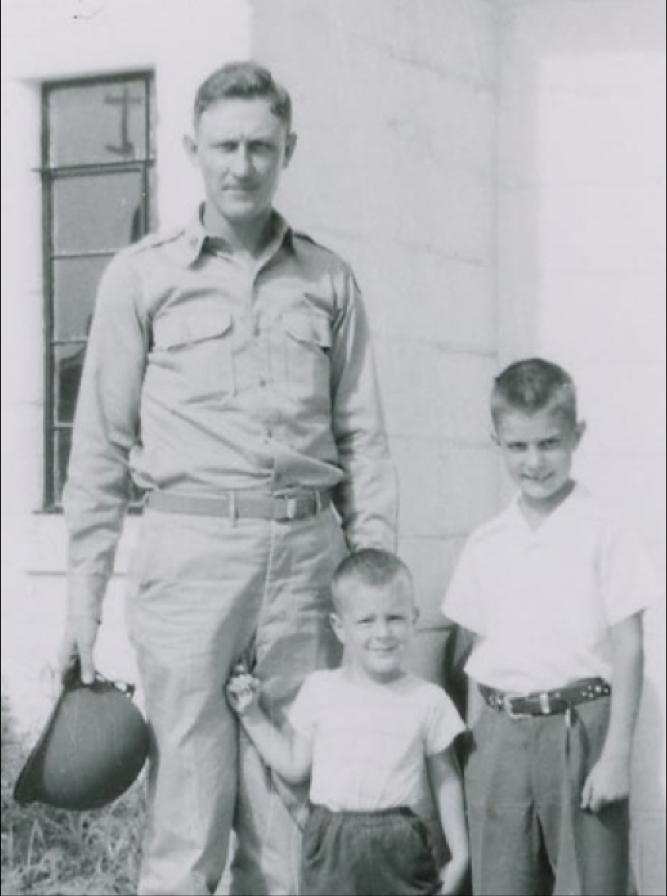 In this picture at left, my father-in-law stands with his two eldest sons (there are two more who came later).

From the bottom of heart, I appreciate the sacrifices of these two men (and so many others) dedicated to ensure Freedom’s hope for future generations. I also have several uncles, a brother and a brother-in-law who are veterans. Thanks to each of them! For readers of my blog who have served, sincere thanks to you as well.

In my genealogy research, I’ve found numerous individuals who participated in war-time military service and at least one in my direct line who died in war. When I think about these men (and the women and children they left behind), I am awestruck by their courage.

The free verse poem below was written maybe twenty-five years ago, though it has undergone a more recent update. (I’m a better poet today and the edits improved it, in my view.)

In writing this poem, I took my inspiration from the lyrics of our national anthem written by Francis Scott Key. He wrote the song we recognize today as The Star Spangled Banner. Initially titled In Defense of Ft. McHenry, Key wrote the poem after he witnessed (from on board a ship in the harbor) the bombardment (by the British during the War of 1812) of our Ft. McHenry. We also celebrate the poem’s two hundredth anniversary. It was written and  published in September 1814. However, the poem didn’t receive officially proclamation as our national anthem until 1931.

You will, I expect, recognize echoes from Key’s national anthem in the poem below. I did not write the poem to be a rival to Francis Scott Key’s work, but to honor the original piece.