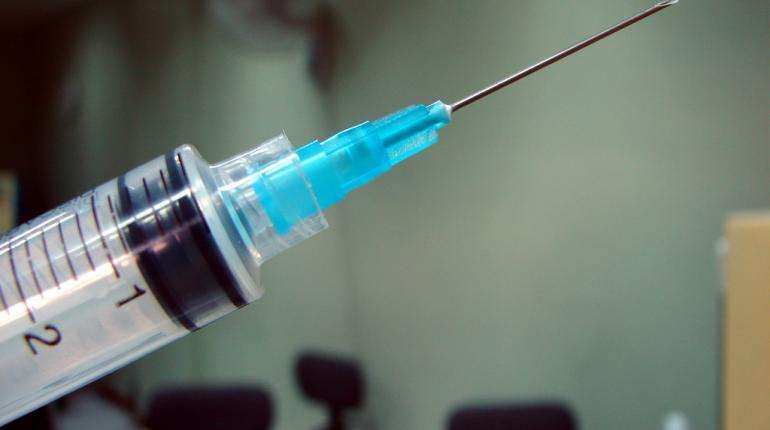 
I’ve always argued the notion of death with dignity is absurd. First and foremost, we’ve all been given a terminal diagnosis; the day each of us was born, we were born with the exact same destiny: death. Is that harsh? Regrettably, it’s true.

Secondly, this notion that there is dignity in death is despicable to me. We were born for LIFE, plain and simple! Death is an insult, an outrage! Dressing it up with euphemistic language doesn’t make it any less an insult. Suggesting that to face one’s death can be managed as some kind of redemptive, dignified act is akin to being voluntarily herded into the concentration camp showers and deluding yourself into believing it’s only a shower! How foolish! How unworthy of dignity!!

When I read today that Quebec has adopted a bill legalizing euthanasia (terming it a “health issue,” no less), I was understandably disturbed. Realizing an assisted suicide bill has also been introduced in the House of Lords made my stomach churn even more. 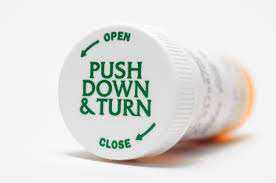 Perhaps the most heartening news came from bioethicist Theo Boer, once a supporter of euthanasia in the Netherlands. Boer courageously admits to holding a very different view today. Because the Netherlands has become the suicide center of the world for twelve years, there’s ample data now to show the perilous trajectory of this slippery slope.

States including Oregon and Washington have permitted assisted self-murder for some years. A New Mexico judge recently ruled to allow it there. Consequently, human life at the edges has become much less valued. We already know things have gotten terribly messy for countries like China and India where sex-selection abortions are rampant. To me, this is where we see a genuine war on women, via abortion. We’re seeing the same cheapening of life with commodification in the womb and towards the end of life.

I’m bewildered how often the knee-jerk response to pain and suffering is choosing death. An individual gets a cancer diagnosis and it’s immediately assumed he or she is hopeless and eager to end it all. Instead of distributing death pills, why not find solutions that alleviate pain and enhance an improved quality of life? Apparently, for many that kind of thinking is counterintuitive. I don’t understand why!

There’s a fine first-person article at the Guardian that expresses the same sentiment. This young disabled woman pleads for help to live, not die. As a society, I think we should be about the business of embracing life, encouraging people (as one Schlitz beer commercial put it) to grab all the gusto you can. We should be giving people hope, not rushing them to the exit!

When people lose hope, they’re more likely to choose assisted death. A person in poverty with a chronic and debilitating disease isn’t going to need much encouragement to take a lethal pill. We’ve already seen the tragic story of a desperate Nancy Verhelst (mentioned in this post) who believed her hopelessness could only be resolved by ending her life. A glimmer of hope might have changed that outcome.

Now don’t get me wrong. If you want to off yourself, I’m not going to stop you. Just do it yourself, will you? I would encourage you not to end your life, but hey, it’s your choice. And, in consideration for whoever finds your dead carcass, try to choose a method that doesn’t splatter your brains all over the room. Would you want to clean up something like that? Ugh!

Also, please don’t presume on an accomplice (doctor, nurse, family member or friend), and don’t pretend there’s nobility in your act because assisted suicide happens to be “legal” in your state!

In all of history, there has only been nobility in one death and one only. There won’t be another … including mine or yours. When Jesus Christ died on the cross, he had committed no sin and didn’t deserve death (the price for sin). He died for me and for you, for our sin. That was the noble death. But make no mistake:  it was gruesome, excruciatingly painful, a humiliation unlike any other. And dignity?

There. Was. No. Dignity. None.

One thought on “Help to Live”