When our elder son was just a boy (not quite three), he had surgery. I remember the situation and how I dreaded having my son cut on, even though I had total confidence in his physician. Our son was so young, so precious and utterly trusting … yet I had this terrible sense of guilt that we (his parents) were engaging in a kind of mini-betrayal. 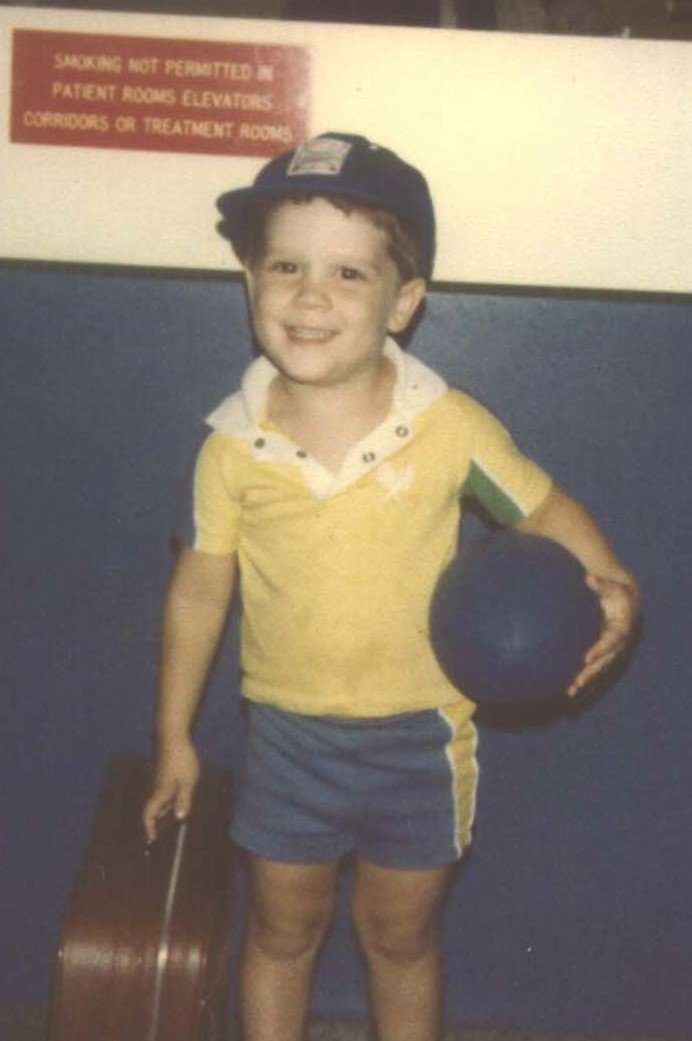 In the picture above, our boy is standing at the hospital desk, just prior to admission. He holds a lightweight suitcase with his right hand, a nerf football in his left and he’s wearing a smile and his favorite ball cap. The surgery occurred in early September, weeks before his end-of-the-month third birthday.

When I look at this picture, I’m reminded how buoyant he was, completely unconcerned about the surgery he would soon undergo. Because he trusted his daddy and me, he knew we’d only permit the surgery because we knew it was necessary to correct a condition that wouldn’t resolve on its own. Naturally, we tried to prepare him, explaining he might experience pain. But how does a parent teach a child about pain, when the concept is mostly unfamiliar? 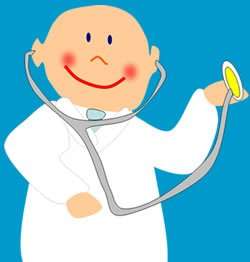 I remember trying to help our little guy understand that sometimes in life, it’s necessary to hurt in order to heal … the surgery would be performed to forestall potential problems later in his life. Hurt to heal. Short-term discomfort, long-term benefits. I’m not sure he understood; what he understood was our love for him – a love that transcended the pain.

More recently, the concept of hurt to heal has been on my mind because of friends experiencing hurt. The human capacity for hurt is high … when we believe it can be (indirectly) an instrument of healing. One accepts surgery as the path to possible healing. Cancer’s an example of this principle; people with cancer endure significant physical losses (limbs, organs, etc.) on the sometimes slim chance their choices will lead to healing.

When my dad was diagnosed with a brain tumor, he agreed to have the golf-ball sized mass removed. This necessitated a surgical procedure where the skull was opened up and the brain surgically invaded. Undergoing the procedure may have extended his life about a year … but there was no healing. In his case, hurt to heal fell short of its hoped-for success and positive outcome.

In other cases, women with a history of breast cancer have taken proactive measures to ensure they’re less susceptible to the “inevitable.” Opting for so-called prophylactic surgery (removal of healthy breasts or ovaries), this hurt to heal measure reportedly reduces risk of breast cancer by as much as 97%. When the deck seems stacked against these women, I understand their desire to consider solutions that might seem (to some) extreme. 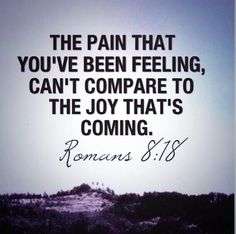 f course, the most sacrificial hurt to heal act happened when Jesus died to provide our once-for-all healing, demonstrating His divine love that transcended the humiliation and pain of dying on a cross.

There’s a wonderful incident in the book of John where Jesus encounters a man who was born blind. The disciples asked Jesus, “Who sinned? The man born blind or his parents?” They’re anxious to understand the reason for this man’s lifelong burden of blindness (his hurt). Like Job’s friends, the disciples automatically concluded the blind man’s physical disability is the result of sin.

But Jesus responds with a marvelous explanation, telling his followers neither the man nor his parents sinned. The man’s blindness isn’t a punishment! The blindness occurred “so that the works of God might be displayed in him.” Subsequently, Jesus heals the man, restoring his sight.

The blind man’s story notwithstanding, physical healing doesn’t always take place … nevertheless, when Jesus told his disciples I have overcome the world, He paved the way for us and provided a path to complete healing. As my son trusted his parents, we too have confidence in the Great Physician who sometimes has to hurt in order to heal.