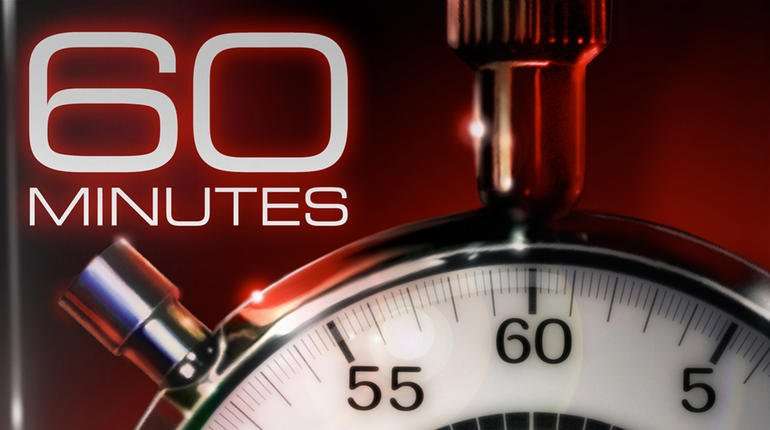 While my Beloved and I ceded he might be correct, I have to admit we were probably a bit dismissive of his point of view. (Note my first sentence in this post:  we were “young and naive.“)

Years have gone by since my father-in-law’s assertions. In those intervening years, we’ve come to a better understanding of his contention. I’ve learned the frustration of being misquoted as well as the consternation of being taken completely out of context (to comport with the author’s slant)! No matter what day of the week it is or what resource I’m consulting, I’m being reminded daily how often the news we’re receiving doesn’t represent a complete story. Furthermore, there are important (even crucial) stories that are either ignored or given short shrift!

Today’s poem is one I wrote back when the nightly news anchors were Peter Jennings, Dan Rather and Tom Brokaw. (Does anyone younger than 40 remember them?) Yes, I know a half hour news program is limited in how they handle the news, but even understanding that weakness and sympathizing, I found my interest waned quickly because their stories rarely varied:  watch one, you’d seen the others! It wasn’t long before I stopped watching altogether. The faces in front of the cameras are no longer Peter, Dan and Tom  but nothing else has changed.

When I read through this poem today, I found it to be slightly snarky. This amused me because I’ve been blaming Twitter for my increased level of conversational snark. Little did I know, it’s been buried these many years and just needed an outlet!