As the first couple seasons progressed, I found the emphasis on celebrities less interesting but I kept watching … though by the third season (after which NBC cancelled the show), I had tuned out. Yes, I was disappointed. I think my interest might have continued with stories of everyday people hoping to solve the mysteries of their ancestry. As it was, there seemed to be a focus on trips to faraway and exotic places where the research was already completed and all the celebrity had to do was show up and look amazed.

When NBC cancelled the show, TLC took over, breathing new life into the production for three additional seasons, the most recent season concluding back in April. It appears a seventh season is in the works. 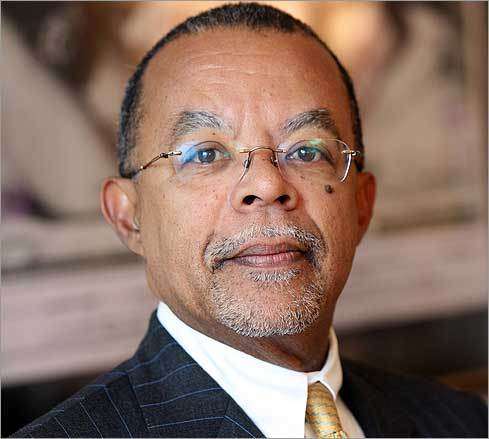 Given the popularity of Who Do You Think You Are?, PBS created their own version in 2012, Finding Your Roots with Professor Henry Louis Gates, Jr. as host. Once again, Ancestry.com was a sponsor and once again, the show looked promising. I think I caught one segment from the first episode when jazz musicians Branford Marsalis and Harry Connick, Jr. were featured. Since that viewing, I’ve missed all remaining nineteen episodes. 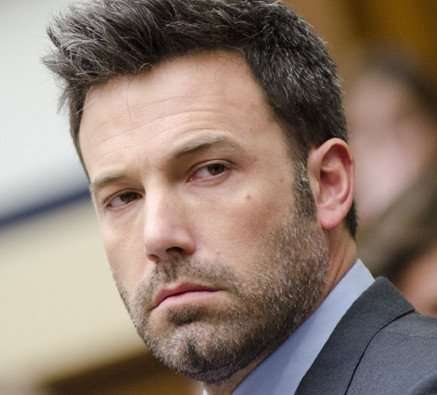 News comes this week that the Gates show is being “suspended” due to revelations of censorship. The episode that aired on October 14, 2014, titled Roots of Freedom, offered details about actor Ben Affleck’s ancestors. In their research for the segment, producers unearthed skeletons in the closet, shall we say?

Because of the unfavorable information – one of Affleck’s ancestors owned slaves – the actor requested edits to leave the damning details on the cutting room floor. He didn’t want his image tarnished. Subsequent information has also revealed an inaccuracy about what was aired, noting Affleck’s mother was never (as the show asserted) a Freedom Rider in 1964.

This amuses me! There’s this warped view of history that puzzles me. When information about an ancestor presents an unflattering perspective, instead of owning up to the details, people think it’s better to whitewash or purge the information from the family record. Why? Whatever crimes, bad behavior, cruelty or even slave ownership that’s in the family record, it shouldn’t be a source of embarrassment! These people aren’t you! They lived in another time and their attitudes about the world reflected that time.

We laugh about certain notorious individuals in our family. A Scottish ancestor (on my Beloved’s side) was a marauder who went to a neighboring village and stole some sheep. Later, the owners of those sheep retrieved the animals. Angered by these circumstances, my Beloved’s ancestor went back to the village and murdered the owner of the sheep! Certainly, it was a despicable act, but it’s not a source of embarrassment for my in-laws. It’s just a brutal instance of bad behavior – sinful behavior – from another time.

I’ll get a bit closer to home. I’m told my ancestors also – horror of horrors! – owned slaves. It’s not something I would strike from the record or conceal as if forgotten. No, I acknowledge this is who these ancestors were … during a time when slave ownership was legal in the United States. How odd for someone to think the actions of people in previous generations would somehow demean him or her today!

Genealogy isn’t for the faint-hearted. If you fear what you might find, you should never jump in. In my view, the surprising revelations are the stories that make ancestry so fascinating!