As one might imagine, some individuals who supported the ordinance are angry and have aired their bitter views in social media. They’re suggesting boycotts of businesses that supported repeal. They’re also anxious to bring the ordinance back again and again, whatever it takes to have it be permanently ensconced in city regulations. When I read comments written by people who supported the ordinance, I find a deep resentment toward people who voted for repeal, people who voted from heartfelt conviction but whose votes (the supporters argue) prove they’re “against progress.”

From time to time as I read or hear people talking (not just on this polarizing issue but many other topics as well), I’m reminded of the cocky attitude that seems prevalent. People today have adopted the notion that those of us living in the 21st century are so advanced – lightyears – beyond our ignorant forebears. The knowledge and understanding of previous generations is absolutely primitive compared to all we know today! And of course, we’re told by various resources that before long, knowledge will be doubling every 12 hours. Doesn’t that indicate how much more advanced and knowledgable we are today? 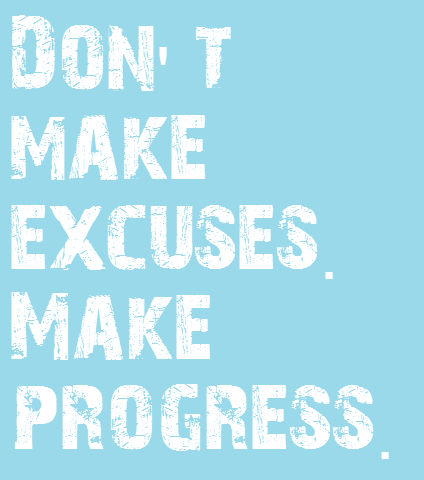 Except to see myself as a Work-In-Progress, I’m uncomfortable with the prevailing idea of Progress. [Do a Google search of Quotes About Progress and view numerous inane images Google pulls up. There are a few good ones as well.] It’s quite clear the term Progress doesn’t mean the same thing to everyone. Certainly, the term connotes movement, but I’m forced to ask:  movement toward what? When a culture makes a dramatic move toward disaster, it’s definitely movement … but is it Progress?

We often hear political figures talk about Getting Things Done. Again, there’s the implication of movement (as opposed to stagnation), but sometimes I wonder if Getting Things Done isn’t just code to obfuscate what’s really happening:  we’re working to restrict more of your personal freedoms (and expand our power base), but you wouldn’t like it if we told you that.

Call me a cynic, but I have a hard time accepting the idea that all Progress is good. Furthermore, I think for all the knowledge we claim (in our culture), sometimes we have a very poor grip on understanding. The image comes to mind of hurtling headlong into an abyss … seems some people wouldn’t mind as long as there’s Progress (movement ahead).

A friend of mine (who’s in his 80s) is set to retire from a position where his knowledge and understanding have been invaluable. As I’ve talked with him, he has expressed (indirectly) his sadness with the impending retirement. I consider the huge loss of institutional memory and insight his retirement will cause. To some observers, this retirement signals Progress. I’m not convinced.

I’ve developed my thoughts into the sonnet pictured below.