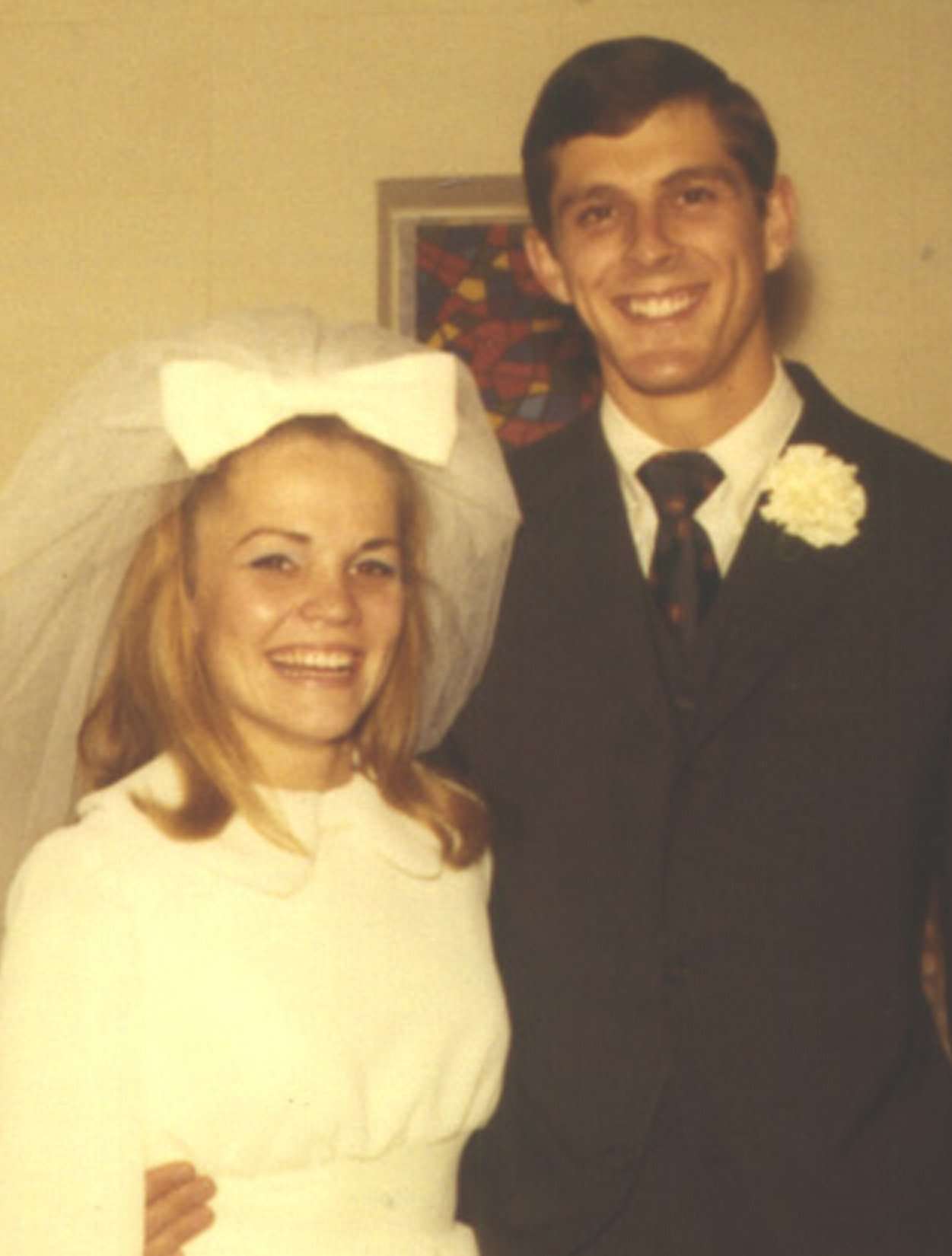 Forty-five years is more than twice the years we’d lived prior to marriage. But in the annals of anniversary history, 45 isn’t particularly significant … it’s just one of those milestones on the road to 50. As I thought about it, I realized there are a few other things uniquely related to 45 and I offer my observations on those.

I titled this post Is This the Fairy Tale? Like many young women, I had created a mental image of what my Prince would look like, what kind of person (in his heart) he would be, and how our happily-ever-after lives would go. He didn’t ride in on a white horse, but he steered a 1966 Pontiac LeMans (and dreamed of one day owning its mate, the GTO). You can see his wonderful smile in the photo above, and it didn’t take long for me to realize his generous and compassionate heart.

There have been days over the last 45 years when he has clearly forgotten his princely obligations – and many more days when I’ve acted the part of a beastly and temperamental princess – but there’s no question, my fairy tale came true … and as the sonnet below attests, it has continued since the day we said I do.

2 thoughts on “Is This The Fairy Tale?”