Because Job has ceased defending himself to his friends and is speaking specifically to God (i.e. prayer), the intensely personal nature of this chapter is evident. Not a thing that Job recites is unknown to God, yet Job still schools the Almighty on the realities of humanity. Even as he speaks to God, he’s reminding himself that life is hard … and then you die.


His recitation begins by observing life is short and filled with trouble. We’re here briefly and quickly gone. He compares our existence to flowers that bloom, rapidly wilt and within a short while their petals fall to earth. But then Job asks the pointed question:  Why, God, do you need to scrutinize something as insignificant as man? In other words, don’t You have more important things to do than trouble yourself with man? 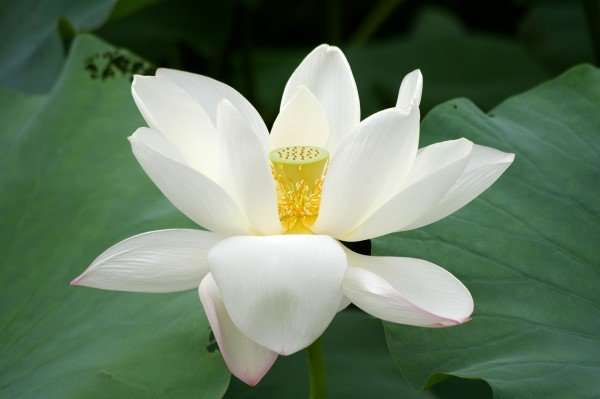 Though the flower has short life (just like man), Job seems to have forgotten (temporarily) its beauty … and while Job might argue there’s no beauty in his present state of suffering, he’s forgotten the purpose of pain in God’s design.

If life is like a flower in Job’s comparisons, Job proposes death is better for a tree than for man. A tree may appear to die but its roots, deep in the ground, have potential to be reinvigorated, to send forth new buds. But man? Nope, Job says. When he’s dead, he’s dead.

Job has weighed his predicament and he’s anxious for relief. In the remainder of the chapter, he asks God just to hide him away, set him somewhere (Sheol) until God’s anger has subsided. It’s an understandable request. No one wants to be in the middle of a firestorm. When someone’s having a tirade, people generally scatter, hoping to escape the wrath. (Only a couple clicks are required to locate multiple viral videos where angry spouses have recorded their counterpart’s outbursts and then posted the videos to YouTube.)

Of course, Job perceives that God is angry with him. In his mind, he wonders why else the God of the universe would rain down suffering upon him, if not because God’s angry. But Job’s also developing some understanding that he is a sinner, deserving of God’s wrath … in other words, his heart is softening. He’s ready to listen more closely and see what it is God means to communicate to him through the pain.

The sonnet below provides a summary statement of chapter 14. I think as this chapter concludes, Job decides he’s had his say, communicated his full argument to God (who is there and is not silent). Now, Job is prepared to sit down and await God’s rebuttal from the podium.