It’s a challenge to get away from college football today … and for the rest of the weekend. Plenty of people are reluctant to leave the couch while games run non-stop until late tonight. (I’m not one of those, but I’ve come to accept my Beloved and our grandson are going to stay glued to their seats, smack-dab in front of the television.) 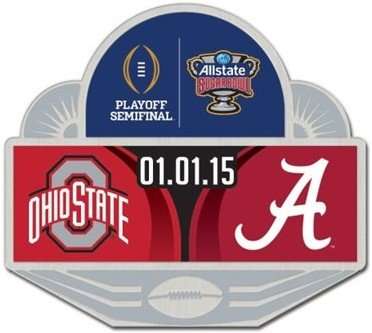 Because I enjoy Twitter, the Ten Things You Need to Stop Tweeting About presents a perfect list to echo some of my most consistent peeves about this aspect of social media. I don’t want to know what you’re eating, what your pet is eating! I vehemently dislike selfies and ridiculous feel-good aphorisms. Tweets without coherent context are useless. I won’t continue ranting. Click the link and enjoy the list for yourself. If you’re already on Twitter, take heed; if you’re thinking about being on Twitter, also take heed. 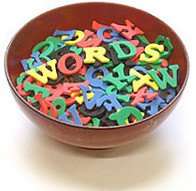 In conjunction with my love of words, I’m always attuned to posts and articles that encourage excellence in communication. I discovered an exceptional article, Nine Things Every Teacher Should Know About Words and Vocabulary Instruction. The title is too limiting; this article is a perfect guide for any person (teacher or not) who wishes to be well-spoken! An expanding vocabulary reflects a curious mind and a hunger for learning. 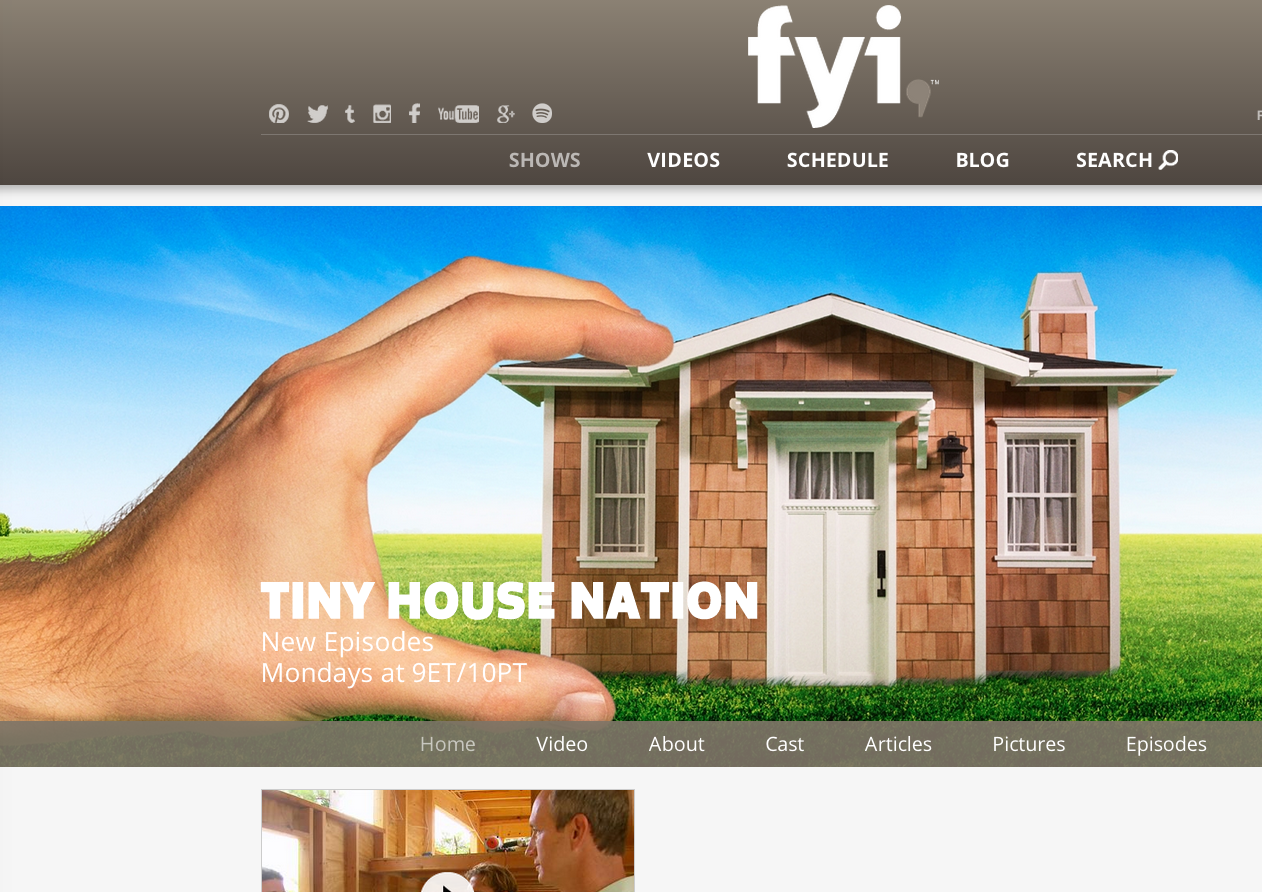 Before the football began, my Beloved and I were watching a show, Tiny House Nation, that featured a Little Rock couple who were getting married and moving into a tiny house. Considering the woman owned 93 pairs of shoes, this episode was amusing. (I have no idea how many pairs of shoes I own. I think it’s less than 93?!)

Viewing the couple’s transformation, I was doubly interested when I ran across a post titled Eight Things You Can Live Without. While this isn’t a lifestyle for which I’m well-suited, I know my Beloved is fascinated by the prospect! And I can’t say I disagree with the suggestions author Lindsay Schauer identifies as worthy of removal from your cluttered spaces. However, I think the minimalist mindset requires an adjustment not everyone is willing to make. As the minimalist crowd reduces their space, I’ll enjoy more room they’re leaving unoccupied. I appreciate their mindset; I hope they appreciate mine.

Want to weigh how you did in 2014? Market Watch offered (on January 12, 2014) a list titled, 10 Things Not To Buy in 2014. It’s interesting to take a look backwards to see (1) whether or not their picks were right or (2) whether you made the right choices with your purchases.

I didn’t do so well. Still have my cable tv, my landline, grandson bought a blu-ray a month or two back. Maybe if we’d read this article last January, we’d have made different choices, but then again … maybe not. (I’ve considered dropping our landline, just haven’t done it yet.)

The Washington Post ran an uplifting post yesterday about Five Things That Tech Got Right in 2014. These amazing stories offer hope about how technology is making a difference in our lives. The last anecdote (of the five) was an example of the larger community uniting to care about a single lost woman (with Alzheimer’s). Heartening! (In a related story, there are indications the puzzle of Alzheimer’s may be close to its answer!)

In conclusion – and ceding once more this is college football mania day – I must defer and cite two interesting posts related to sports. The first story, Five Things To Know About Arkansas Before the AdvoCare V100 Texas Bowl, should be cast in a hindsight-is-20/20 light since the game took place last Monday night. The author’s follow-up post states the obvious: Texas had no offense. Indeed. #WPS!

The second sports post is pertinent because the Alabama/Ohio State game is yet to be played. So with my final list, here are Five Things You Need to Know About Alabama vs. Ohio State. Author Tony Barnhart provides some interesting observations about both teams … and if he has a bias, this post doesn’t reveal it. The commenters, however, appear adamantly anti-Alabama. We’ll know soon enough whether they’re right.