From the outset, let me stress my deeply-held conviction that every person who ever walked or will walk this planet is unique and deserving of dignity and respect. (Curious way to start a post, huh?) 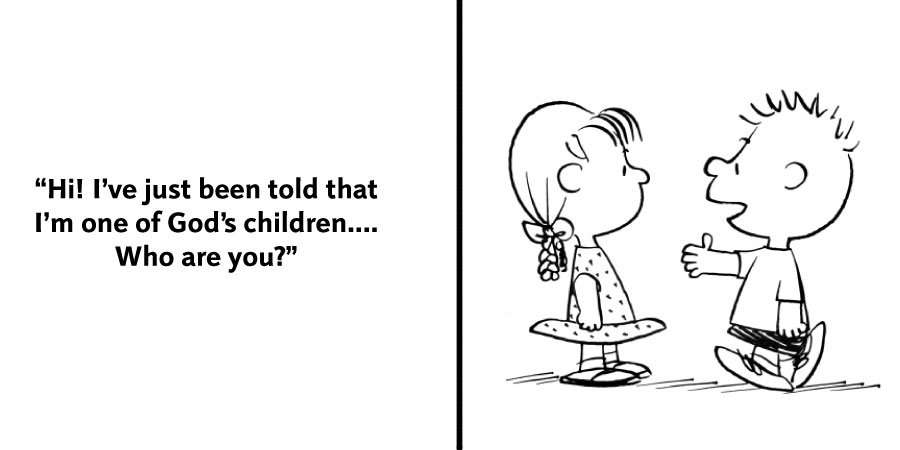 Today, there’s a special election in my town, related to an ordinance some have called a non-discrimination policy. After the city council passed the initial ordinance in great haste and over the objections of many citizens (see my post here), the people organized a signature petition to have the question brought to a vote. That election takes place today.

I don’t know how this vote will go, but I’ve attempted to say as little about it as possible on this blog. (My post here will be scheduled to drop after the polls close at 7:30 p.m.) This has been a contentious issue for many. According to state election filings, the national organization Human Rights Campaign has poured almost $200,000 (in non-money contributions) into preventing the repeal of the ordinance for which they originally provided the language. This same group has spearheaded similar efforts in other cities across the nation. 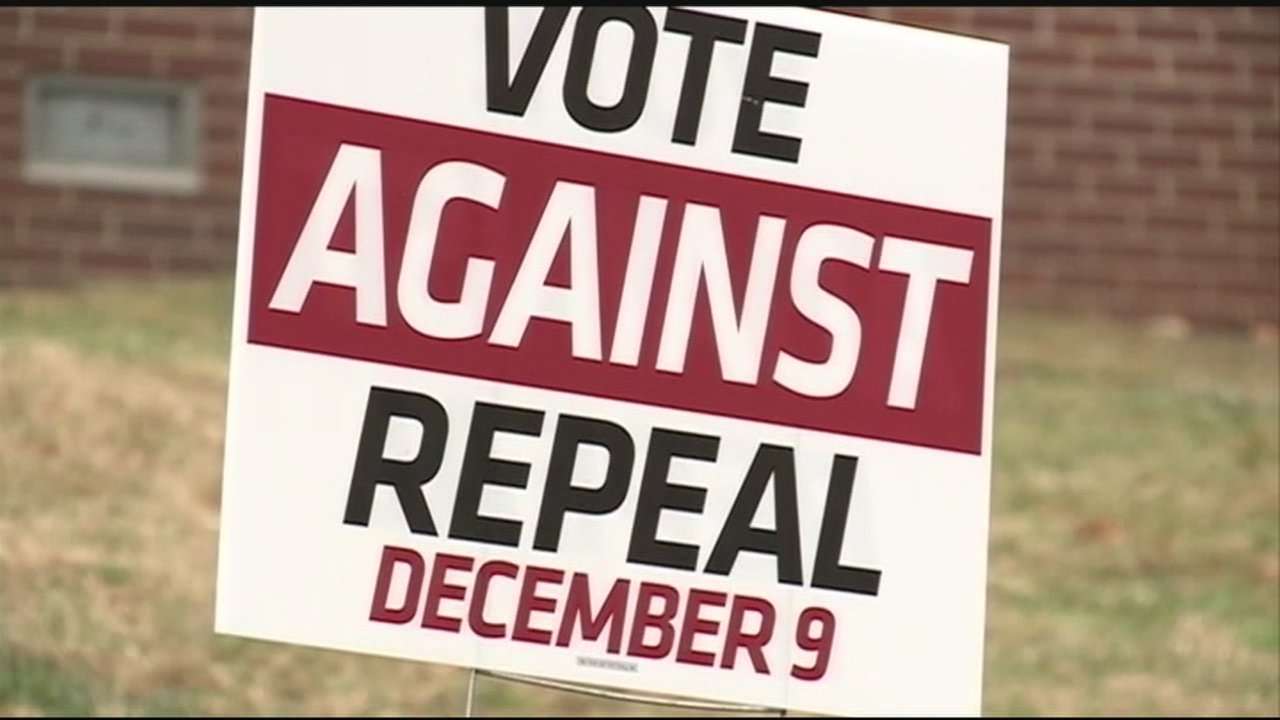 As a lover of freedom and liberty, I’m disturbed that a national organization seeks to impose a standard of human behavior more stringent than the simple freedoms enunciated in the Bill of Rights. However, since I live outside the city, I’m not permitted to vote on this issue. Individuals (even elected officials) who stand in support of the ordinance (i.e. they don’t wish it to be repealed) have expressed their expectation that ministers who perform marriages will be (and should be) compelled to perform same-sex weddings.

Keep in mind, I’m not just talking about weddings. Others have suggested rest-room use will be fraught with uncertainty as males who identify female access facilities according to their perceived identities. Hysterical fear-mongering? Perhaps, but who can say for sure? So many things we used to consider impossible or unlikely have come to pass, should any of us be surprised by current events? I think not.

Employers will be subject to intense scrutiny when they interview job candidates … did a potential interviewer say or do anything that could be perceived as discriminatory? All it takes is a complaint and the city attorney maintains discretion about whether or not to file criminal charges in any case. Even when a civil case is not pursued, the city attorney can still file a criminal case.

Conscience will no longer be an acceptable reason to refuse to participate, whatever the request involves. From what I can tell, the same is true in any/every human interaction where an individual perceives he/she has been “unfairly” treated (i.e. discriminated against based on his or her perception). The perception of wrongdoing is so problematic, so utterly subjective, the local Chamber of Commerce expressed their desire to see the ordinance repealed as they believe it will be a huge job-killer.

Reading through many articles and Facebook/Twitter comments, I saw one that is particularly memorable. I can’t locate the specific comment at the moment, but the person essentially said:  whether repeal is successful or not, this issue has changed Fayetteville forever. Sadly, I think that observation may be correct.

Just in case anyone missed my opening paragraph, I’ll restate the pertinent part here:  it is my deeply-held conviction that every person who ever walked or will walk this planet is unique and deserving of dignity and respect. No matter one’s personal tendencies or preferences, I don’t (and wouldn’t) treat certain individuals differently! That will continue tomorrow no matter how this vote ends up. I think that’s true of most people in our community. We treat people alike. As the local newspaper stated it, no matter how well-intentioned this ordinance is, it’s a bad ordinance and should be repealed.

As I’ve contemplated today’s election, I was reminded of Psalm 2 that highlights the struggle between the nations of the world and the kings of those nations who rise up believing they can make the world conform to their own desires … but God has different plans – through Christ the Savior. I don’t have any idea how this vote will go, but I know who holds tomorrow. My confidence remains in Him.

One thought on “Loving All God’s Children”