An email from my sister this evening informed me my mom’s in the hospital tonight. 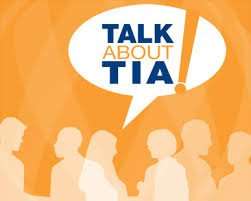 Sometime during the 1970s, Mom had a stroke. I use the word sometime because when it happened, she didn’t seek medical help … not immediately and not ever. It was only during a routine physical in 1984 that the doctor asked:  “When did you have a stroke? There’s nothing in your medical history about it.”

Following that physical, Mom and I talked and she told me she remembered a time when she had experienced numbness in her face and on one side of her body and she slurred her words a bit. Still, she didn’t think it was significant enough to consult a doctor or take a trip to the emergency room. Apparently, her symptoms went unnoticed by everyone else in the family.

Since I was out of the home at that point and living far away, I’m not sure whether our family members (living under the same roof) were just oblivious or whether the stroke was truly so mild, my mom convinced everyone around her that everything was fine. (Here’s a related post about that.) At the time of the stroke, I think she still had two children in high school and was occupied with the business of overseeing their lives as well as being a devoted wife to my dad. She was needed on multiple levels and as is her wont, she did what she always has:  she soldiered on.

Today, Mom apparently experienced a Transient Ischemic Attack (TIA). In addition to the 1970s stroke, she’s had other TIAs. I last talked with her on Monday and she was doing well. I tried to call her this evening in her hospital room, but couldn’t reach her. (I have a feeling she left her hearing aids at home, so when the hospital phone rings, she doesn’t hear it.)

As Mom has aged over the last couple years, my siblings and I have noticed her level of anxiety increasing beyond what is normal for her. She’s always been a roll-with-the-punches person and while she’s persnickety about having things a certain way, her resilience has always been one of her great strengths. Lately though, she’s been obsessing over insignificant items. I think it’s the result (more than anything else) of feeling that her blindness and hearing loss have made her dependent on others. She looks for something – anything! – over which to claim control … and then she worries it to death!

Before I heard about my mother’s trip to the hospital, my grandson and I had gone over for a short visit with my mother-in-law. As far as I can tell, she doesn’t worry nor obsess. She’s as placid as I’ve ever known her to be. (I’ve also previously posted about my MIL … here and here.) While visiting with her, conversation is disjointed and confusing due to the Alzheimer’s. She wasn’t sure who we were, but proudly told me she had several grandchildren about the age of my companion. She couldn’t comprehend the four-year-old was one of her great-grandchildren. 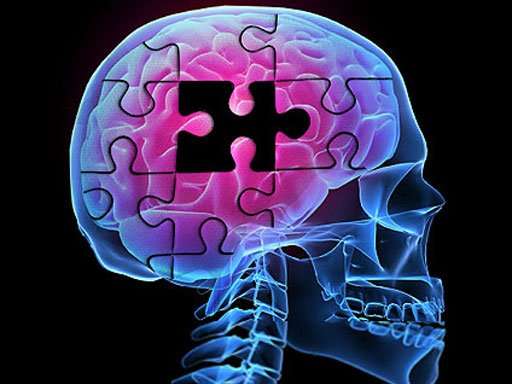 MIL had a Scrabble game on the table and since my grandson enjoys playing what he calls “letter games,” we opened the box and he placed letters on the Scrabble board, speaking the name (and point value) of each. As he randomly placed the letters onto the board, my MIL recited the possible words that were being created. It’s heartening to me that, despite her Alzheimer’s limitation, my MIL retains some linguistic facility. Though she can’t always communicate her thoughts clearly, she can still utilize language. (When she and my Beloved engage in an actual game of Scrabble, he says she creates new words from time to time.)

Aging comes into sharp focus as we observe our parents (and/or in-laws) suffer the frustrations and indignities of old age. No matter how much we try to deny it, our bodies will eventually wear out and we will die. (Caring for elderly parents makes it harder to deny our own mortality.)

What I love, though, is that the One who numbered our days is also the One who leads us along the way. There’s a beautiful promise I take to heart (and meditate on) whenever the concerns of aging seem ready to overwhelm me. Isaiah 46:4 says:

No matter how old a person is, God never changes. He is there beside me (beside my mom, beside my mother-in-law) all the while, bearing me up; even when my own strength fails me, He has promised to deliver me. It’s a blessed comfort to know when that day arrives, He will bear me and deliver me … into His waiting arms.