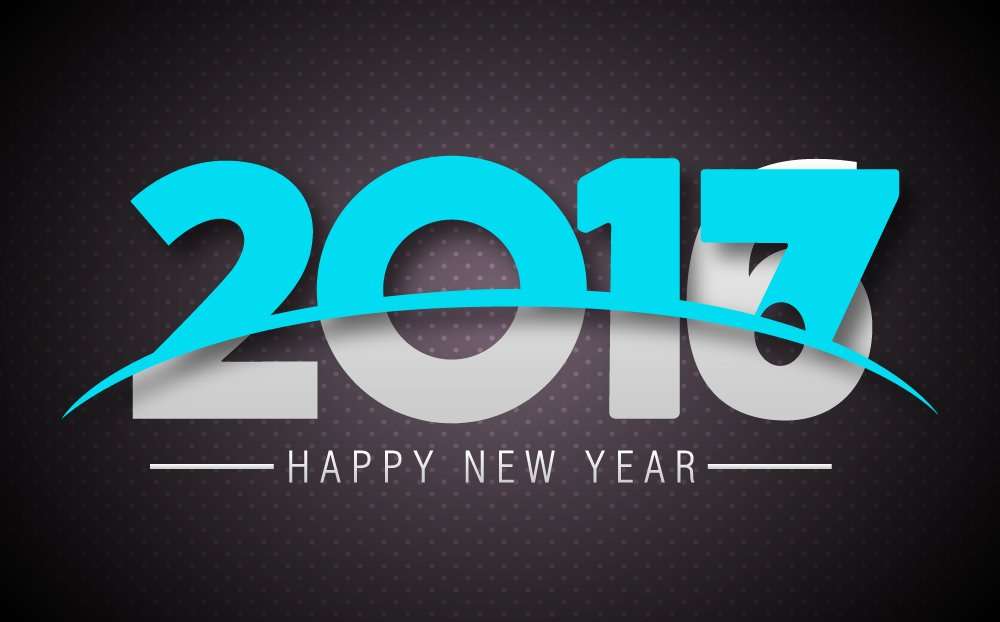 Bad-temper seems incompatible with ushering in a New Year. Usually, it’s celebrations, parties, champagne and fireworks, plus people flocking to New York City for the Times Square Ball Drop. But this year, people expressed open animosity toward the waning year. A headline from WIRED proclaimed:  Goodbye, 2016. We Couldn’t Take It Anymore.

Others echoed this ill will. Business Insider declared:  “Americans weren’t thrilled with the year.”  For Scary Mommy staff writer Christine Organ, she noted the “hype” connected to New Year’s Eve and further stated “January 1 is just another day,” but she didn’t hide her antipathy for the year now past, characterizing it “the dumpster fire known as 2016.” (A word of caution:  If salty language brings on the vapors for you, take a deep breath before you decide to click over.)

“Good riddance” may be a common sentiment, but is it a fitting adieu to 2016 (or any other year)? It depends. If you experienced Alexander’s Terrible, Horrible, No Good, Very Bad Day in a year-long progression, yes; turning the page to a new calendar year promises a fresh, welcome restart. But Christine Organ admits “2016 wasn’t all bad.” Indeed, the year was significant for the Chicago Cubs, whose fans will long remember and celebrate their World Series win.

Numbering one’s days is a concept rooted in history (see the verse pictured above). Psalm 90 recites an ancient prayer of Moses. The historical record indicates Moses lived 120 years (Deuteronomy 34:7) so it’s safe to assume he had firsthand knowledge about age and wisdom. In his prayer, Moses asks God (verse 12) to teach his people to number their days … for the express purpose to “gain a heart of wisdom.” Some translations use slightly different language, but the correlation between age and wisdom holds true.

Consider a more contemporary adage that parallels the biblical idea:  “Another year older, another year wiser.” Having recently celebrated my late-December birthday, I know I’m older. Over the previous 366 days (2016 was a Leap Year), I hope I’ve added a modicum of wisdom. Older, yes, and wise enough to recognize the year 2017 offers a fresh slate of tomorrows, all of which are uncertain.

But I have today … and fresh motivation to pursue a heart of wisdom.

One thought on “My Days Are Numbered”