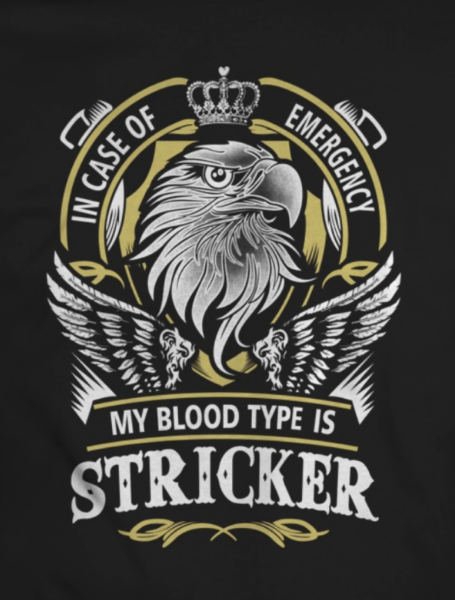 During the 40-plus years my parents were married, they seemingly parented two separate families:  the older three offspring were born, then several intervening years occurred after which the younger three were born. Looking back, I’ve come to understand younger siblings are spared the dreadful “on-the-job training” parents must work through. On the other hand, they’re also deprived of certain tidbits of history older siblings know and sometimes take for granted.

Several weeks ago, my youngest brother queried me about our dad’s military service. The D-Day commemorations were fresh in his mind and while he knew our dad had participated in the Normandy invasion, the details he was able to recall were fuzzy. He wanted to know more.

As the unofficial family historian, I leafed through my family history documentation to compile a brief summation beginning with my grandparents. Considering the currency of D-Day memorials, this compilation has deliberately zeroed in on my dad’s Stricker family and highlights his military service (as best I can reconstruct it).

Except for close members of my family, I wouldn’t expect this subsection of my blog to generate significant interest. I’ve placed it on this separate page as a time capsule glimpse of my Stricker Family. Click on the image below and the flipbook will open in a separate page.

For anyone whose blood type is also Stricker, I hope you’ll be blessed by this snapshot of the Stricker folks I know and love.