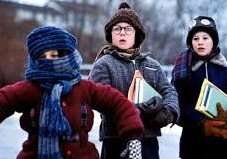 The image of Randy (from A Christmas Story) came to mind. Having obeyed the first rule of Winter (layers), I was encumbered by so many layers, my arms and legs moved only sluggishly! The garb prevented the gusty winds from penetrating, but if there’d been a fire, I’m not sure I’d have made it out!

One thing good about Winter days is the opportunity to indulge myself by diving into family history research. I’ve always got my Ancestry window open in the browser, but the problem is I lack self-control. When I click over to the “hints” this website provides for my tree (over 8,000 names), it’s hard to pull away, because there’s always one more clue that might lead to new discovery. (No, I don’t get paid by Ancestry, but I’m definitely a fan.) 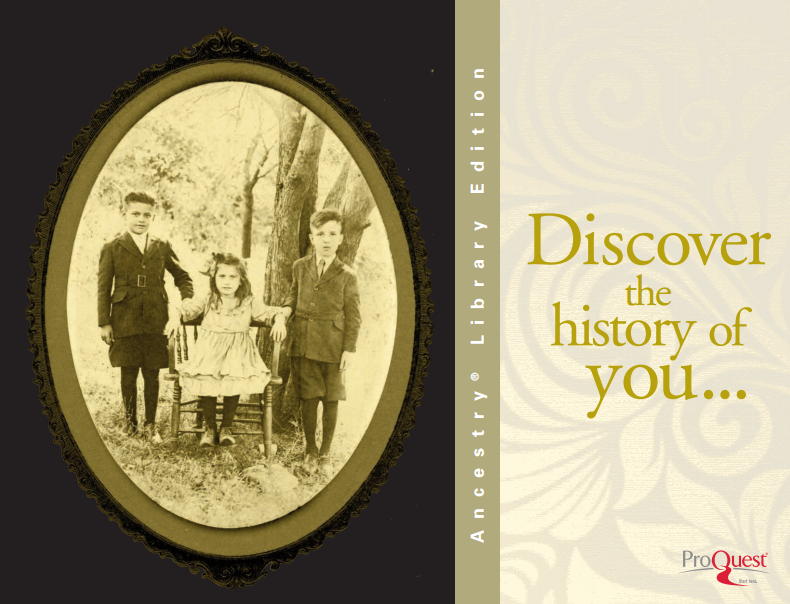 Illustrating my limited self-control, I had an afternoon last week when I had nothing pressing scheduled. It was nasty outside and all the errands I could have done were happily postponed for a warmer day. I clicked the Ancestry window and centered my cursor over one of the green leaves that signifies “hint.”

Like diving into an underwater wonderland, I was off … moving from one record to another, weighing the accuracy of each hint and whether or not it could be matched to a name on my list. It took a good while before I came up for air!

I can’t say for sure how long I was actually at it, but later that day I stopped to get ready for bed. As I began to undress, I realized I still had my pajamas on! My mind was so engrossed in the research, I had forgotten to complete the normal daily routine.

But here’s the worst of it … I was on the trail of a crucial detail about a particular individual who had so far eluded me. For the last couple years, I’ve looked and looked and repeatedly come up empty. The more I looked at the details I knew, the more certain I was there were records about her I hadn’t unearthed. I also had a gut feeling that if I found certain records, they would lead the way to additional discoveries and a new branch of the family. I became like a dog that had caught the scent.

This was a situation where my ancestor had married young and borne a girl-child. There was no information about her husband and she’s listed in the census records as living with her parents and siblings. (Presumably the husband died, but I don’t have anything conclusive on him yet.)

The daughter grew up and disappeared during that twenty-year period (from 1880 to 1900) where the destroyed federal census records leave an unbelievably huge gap. Following the 1880 census but prior to the 1900 census is admittedly less than a twenty year period, but it’s an important gap in some family records. If either mother or daughter (or both) had married during that period, there were few ways to track them down.

This dog-hunt required some super-sleuthing and lots of back-and-forth to check records, but I’m happy to say the mystery is now solved! Sure enough, both mother and daughter married during that 1880-1900 window. Complicating matters, mama died and daughter (with her husband) stayed in the home of mama’s second husband. As I thought, these details opened an entire branch … with new questions yet to be answered.

My single success has provided an intoxicating high for me. With at least another couple months of Winter still to come, this old dog will be sniffing under an unnumbered multiple of Ancestry leaves in hopes of additional discoveries!